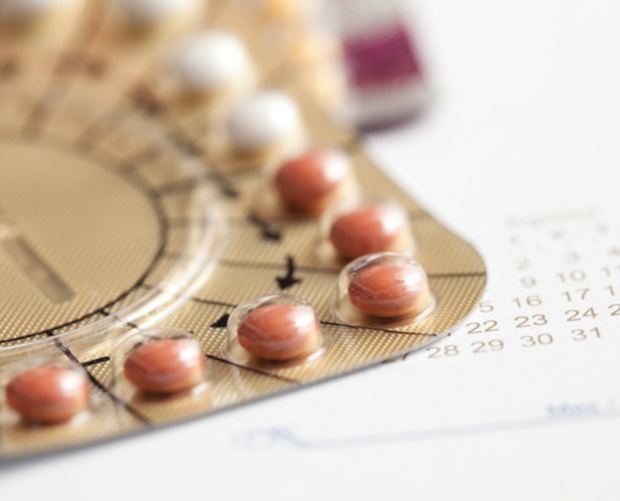 It has been 13 years since the publication of the Women’s Health Initiative (WHI) studies that examined the role of menopausal hormone replacement therapy (HRT) in prevention of cardiovascular disease. It can be argued that never before or since has a medical study generated such controversy by the media and scientific community.

To this day, the results are still being debated, reinterpreted and, in many cases, misinterpreted.

Estrogen was initially prescribed for vasomotor symptoms related to menopause in the 1960s; by the end of the decade the pendulum toward estrogen had swung so far it was heralded as a fountain of youth, allowing women to maintain their femininity indefinitely. Then the pendulum of medical and public opinion swung the other way in the mid-1970s, when it was discovered that the use of estrogen alone increased the risk of uterine cancer.

In the 1980s however, hormone replacement therapy use once again rose, after it was shown that the addition of synthetic progestogens to estrogen decreased the risk of endometrial cancer. Other observational studies at the time also showed a decreased risk of cardiovascular disease. HRT was therefore prescribed to many older women without menopausal symptoms for protection against coronary heart disease.

In 2002, the Women’s Health Initiative (WHI)—the largest controlled trial of HRT ever performed— was published. Overnight, the use of hormone replacement therapy declined dramatically. Not only did the study fail to show the anticipated protective effect against coronary heart disease, but it also showed increased risk of stroke, blood clots and breast cancer.

One of the biggest criticisms of the study was that, while the age of women studied ranged from 50 to 79, the mean age was 63, and that women who were younger and symptomatic with menopausal symptoms — the group that was most likely to use hormone replacement therapy — was excluded from the study. Unfortunately, results from the study showing the negative effects in the older age group were publicized as pertaining to all women at all ages, no matter how long they took HRT.

This information has not prevented patients from regularly proclaiming that they won’t use estrogen because “it causes breast cancer”, or patients who are on HRT being told by their primary care physician that they need to stop taking it because it is bad for their health.

The pendulum now appears to be swinging the other way in favor of judicious use of HRT. There is now a critical mass of data supporting a “timing hypothesis” that suggests that starting HRT early in menopause is safe and effective while starting it late in life has no protective effect and has a higher risk/benefit profile In addition, whereas the women in the WHI took one dose of HRT orally, newer formulations in lower doses and delivery options such as transdermal have enabled physicians to individualize treatment and provide HRT in the lowest effective dose for the shortest period of time necessary.

The challenge for gynecologists like myself will be educating patients and physicians alike about the true benefits and risks of HRT. In the coming years, major new studies will be published looking at HRT in younger menopausal women. Hopefully soon the pendulum can finally stop swinging and patients and physicians alike will have a much clearer idea of who should use HRT and who should not.

Dr. John M. Fisch is the Division Director at Womancare Associates, and Associate Clinical Professor in the Department of OB/GYN at Magee Women’s Hospital, University of Pittsburgh Medical Center. Republished in slightly modified form with permission from the American Council on Science and Health. Read the original here. Top image: University of Chicago.