Scientists from the Japan National Museum and broadcasters from NHK and the U.S. Discovery Channel , said (Monday Jan 7th) they have captured footage of an elusive giant squid deep in the North Pacific that may have been up to 8 metres long before losing its two long tentacles.

They spotted the squid at a depth of 630 meters using a submersible in July, some 15 km east of Chichi Island, part of the Ogasawara chain. Tsunemi Kubodera from the museum, who also filmed Architeuthis brought to the surface in 2004, with two others followed the enormous mollusc to a depth of 900 meters as it swam into the abyss.

Kubodera said it was the first video footage of a live giant squid in its natural habitat — the depths where there is little oxygen.

Chichi Island, although this far into the Pacific, is part of Tokyo Prefecture. 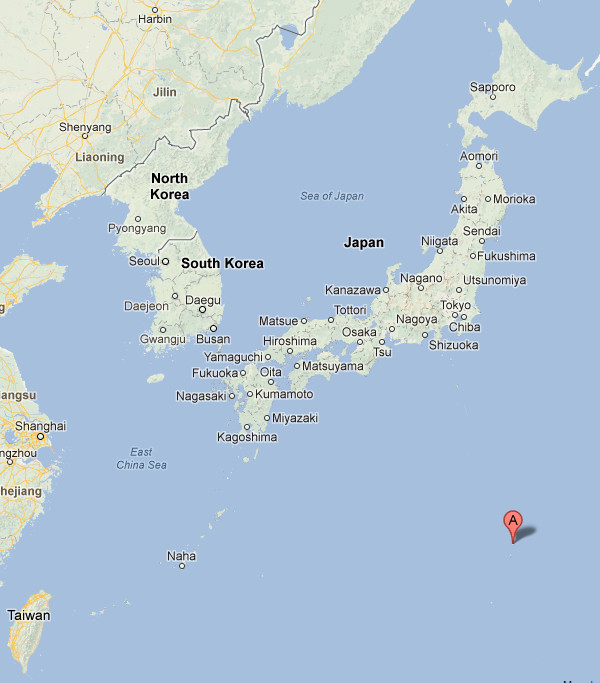