The fact that LRP1B does not act on the tumor itself (in this study thyroid tumors) but, instead, on molecules which are known to be important to many different cancers is what makes it so interesting. Because this means that LRP1B, and also therapies capable of inducing it (or mimicking its effect), could in theory be used to treat a variety of cancers.

The study by Hugo Prazeres and Paula Soares from IPATIMUP and University of Porto along with colleagues Fernando Rodrigues and Teresa Martins from Portuguese Institute of Oncology, Coimbra was just published in the journal Oncogene(1). 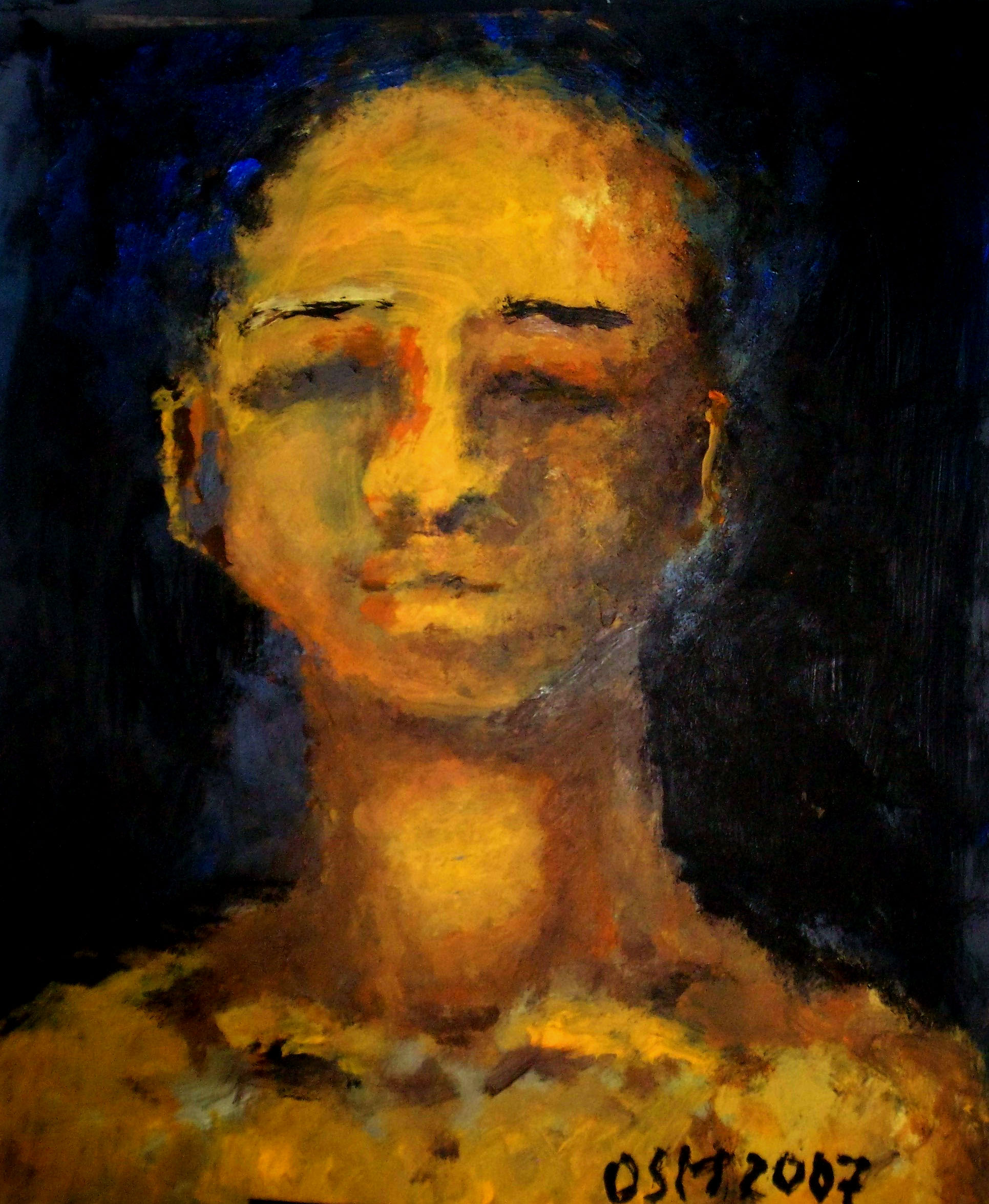 LRP1B is a protein/receptor on the cell membrane with the function to carry molecules from outside to the inside of the cell. But a 2010 study looking for mutated genes in 3312 patients with 26 different cancers found LRP1B to be one of the 10 most frequently deleted genes triggering the interest of researchers by suggesting that the receptor could play a role in cancer.

To investigate this possibility Prazeres, Soares and colleagues looked into the thyroid gland where LRP1B is normally found in high quantities. Thyroid cancer was also one of those with LRP1B deletions in the 2010 study and, even more interesting, a still unidentified susceptibility gene is known to be localized in same chromosomal area of LRP1B. And in fact, all the thyroid cancer samples analysed by Prazeres and colleagues - whether from patients with familial (inherited) or sporadic (non-inherited) thyroid cancers – turned out to have abnormally low levels of LRP1B suggesting that the loss of LRP1B was linked to the appearance of the disease.

Two other experiments further supported the idea. First a comparison of normal and cancerous thyroid tissues showed that the less LRP1B a thyroid cancer had, the more aggressive it seemed to be. And when the researchers re-inserted LRP1B into the cancerous cells they saw how the new LRP1B positive cells lost much of their capacity to divide and invade new tissues forming metastasis. Once the link LRP1B /cancer prevention was established the next step was to understand how this occurred. Since LRP1B function is to transport molecules from the outside to the inside of the cells the researchers hypothesized that LRP1B could be removing one or more molecules important for tumour development from around the cancer cells.

To test that Prazeres and Soares compared the composition of the environment around cells with or without LRP1B and discovered much lower quantities of a protein called matrix metalloproteinase (MMP) on those with LRP1B. MMP breaks down other proteins and, in cancers, is known to destroy the (protein) matrix, which gives cells structural support in the tissues. By destroying the matrix MMP allows the tumors space and “freedom” to expand and invade other tissues and MMP disappearance can explain LRP1B effects stopping tumor development.

Interestingly LRP1B is also known to affect uPA another protein involved with MMP in the destruction of the cellular matrix. Prazeres and Soares also looked into the mechanism behind LRP1B loss and found a surprising combination of mechanisms. In fact, either the LRP1B gene (or parts of it) have been deleted, or the gene was methylated (a chemical group called methyl binds to LRP1B blocking access to molecules that activate it) or the gene was being suppressed by a micro RNA. MicroRNAs are small RNAs that instead of being used as "information carriers" act by activating or suppressing other genes (normally RNA carries information from the DNA to be used as blueprint to make proteins).

In the case of the thyroid cancers analyzed by Prazeres and colleagues a microRNA that suppresses LRP1B was found in aberrantly high quantities. This data is particularly important if one day scientists attempt to develop treatments capable of restoring LRP1B and its cancer “watchdog” functions In conclusion, Prazeres and Soares’ study reveals a new tumor suppressor gene - LRP1B - that acts by changing the tumor microenvironment, or, more specifically, by removing a receptor crucial for tumor development called MMP. And because most tumors depend on MMP to grow and invade other tissues this means that a large number of cancers can potentially be controlled by LRP1B. It also suggests that treatments capable of increase this receptor (or reproduce its effect) could be used against several types of cancer including lung, esophagus, breast, hepatocellular, renal, neural and colorectal cancer (to name just a few of those already linked to LRP1B loss).

“Future works - says Paula Soares the group leader - is already on course to identify if other extracellular molecules are affected by changes in LRP1B and what exactly is happening inside the cell too.

Also, if this protein is in fact confirmed to be deleted in multiple cancers, like others and also our group have suggested, then strategies based on decoy proteins – proteins with the same function of LRP1B – could be developed to restored normal conditions."