5G Didn't Cause Coronavirus, Nor Did Air Pollution. That Doesn't Keep Activists From Claiming It
By Hank Campbell | April 17th 2020 03:31 AM | Print | E-mail

Tweet
Environmental Protection Network, a group of former EPA employees under the umbrella of the ironically named Union of Concerned Scientists, is claiming that the science is settled and that American air quality caused coronavirus deaths.

It's as stupid as claims that 5G makes us more susceptible to a virus.

Where is the evidence for this claim? There is none. There is only queasy epidemiological suggestion. They are claiming it as fact in their latest attack on Republicans, though. They hope to get people to believe that EPA not continuing to crush American businesses with more regulations that save no lives is...costing lives. It's a weird claim to make when 5 million more people have filed for unemployment and the country is on the verge of a financial meltdown due to concern about COVID-19.

It's also kind of stupid. If standards were not strict enough in 2018, they are telling us their groups, the Obama and Clinton administrations, were killing the public while controlling EPA.

I can correlate air quality to anything at this point. Obesity? Yep. Smarter kids? Yep. You name it and someone in epidemiology has claimed it. It is why you should not trust any non-disease epidemiology you read in newspapers. Along with mouse studies, epidemiology has done more to erode trust in science than anything in the last 50 years. Why believe in vaccines when epidemiologists also claim bacon is as hazardous to your health as asbestos?

While most often such bastardization of correlation is harmless - no one dies if Harvard School of Public Health claims kale will help you live longer - at a time when the public needs to trust disease epidmiologists, having anti-science fifth columnists in their ranks out there exploiting this pandemic to raise money is, frankly, disgusting.

Union of Concerned Scientists (UCS) denies they control this group, of course, the same way Organic Trade Association claims that nonprofit The Organic Center is a separate organization, but no one is fooled. Somehow they raised $500,000 in just one year but refuse to say where it came from, and they also spent $270,000 on Salaries and Other but don't disclose those either. Yet Union of Concerned Scientists hosts all of their events so either they are getting $120,000 for doing so or they are funding it. 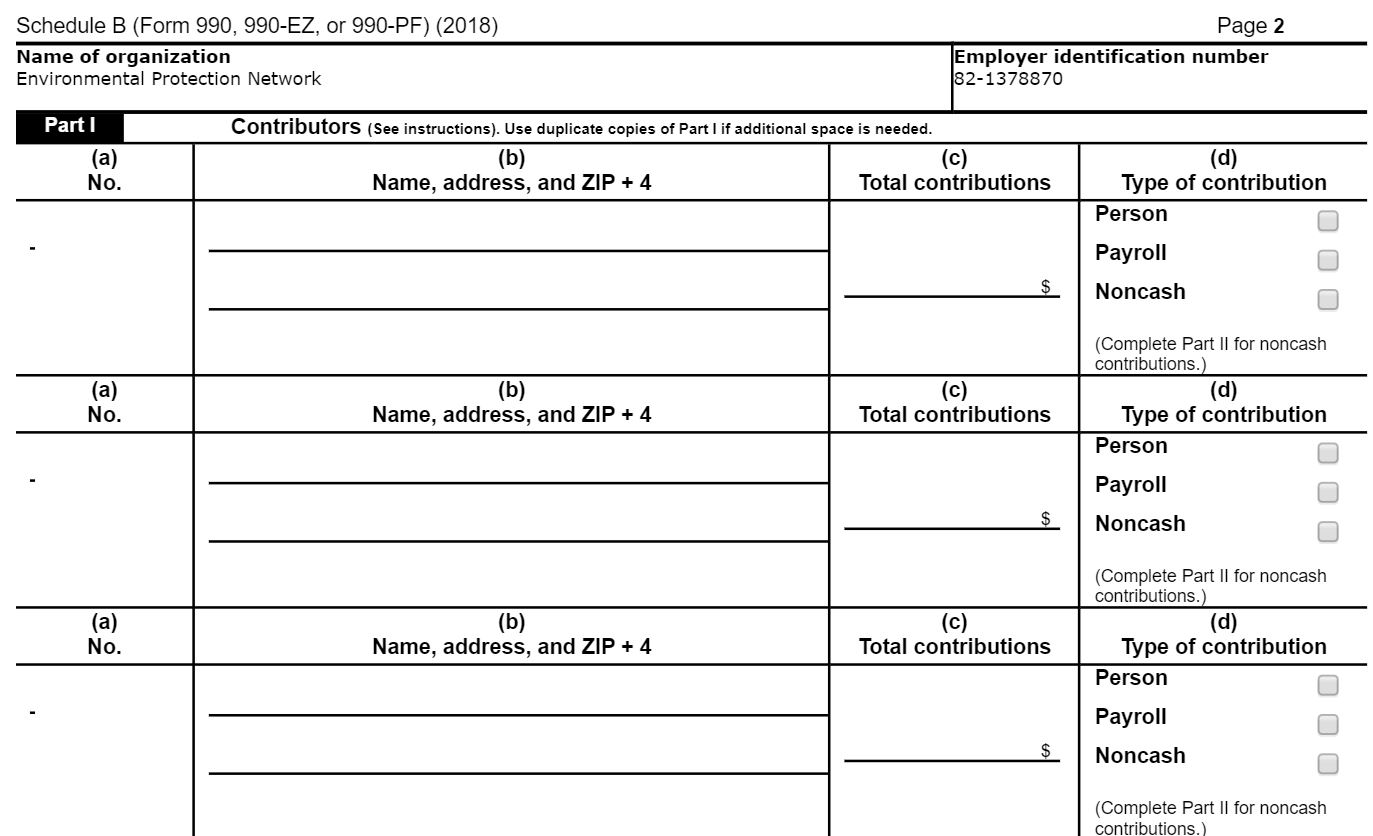 $500,000 appeared by magic? These groups demand transparency from scientists but they are hypocrites.

Dark money funding is a pretty standard tactic. Center for Media and Democracy, also created by Democratic party operatives and also devoted to attacking scientists (and Republicans), also got $500,000 in dark money and refused to disclose where it came from. Are we to believe that Russia, which was busted funding environmental organizations during the Obama administration, isn't behind efforts to undermine American natural gas during the Trump administration, when he wants to be an energy exporter to their biggest client, Europe? One of the members of EPN even spent their career in the Soviet Union.

UCS involvement is little surprise. Their group has long been a revolving door for Democrats opposed to all science (except global warming - they like doomsday narratives for fundraising) needing soft landings, and the door goes both ways. Even the President of UCS joined the Obama administration, in the Energy Department where they could continue to block natural gas.

I am not saying these folks know about any potential Russian involvement. But if one of the organizations propping them up got money from a donor-advised fund earmarked for this, and they aren't asking why they got so much money to do exactly what Russia Today, Sputnik, and their allies in environmental groups do, they are just being naïve.

They went from $3,000 in donations to having over $500,000 in under a year, with no fundraising effort and no full-time employees listed.

If Science 2.0 got $500,000 in an anonymous donation, do you not think I'd know where it came from? Wouldn't anyone? If you think that giant anonymous donations to political groups like EPN ever happen, you are being naïve also.