French President Macron is already insulting to the intelligence of Brazilians and scientists everywhere, the country shouldn't be letting their trial lawyers make it even worse. 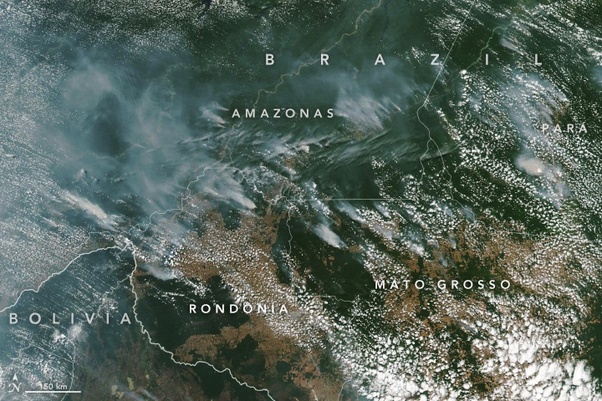 Science did it. Science always gets the blame, but in reality it is the social authoritarian policies that environmentalists favor that did it. Government takes private land, and then lets it burn because they were helping their political allies. If Brazilians had property rights, this would happen less. Instead, activists in France and America want to make it happen here more.