Ancient 'Spanish' Stonehenge Revealed Due To Climate? It's A Man-Made Lake Whose Rocks Were Last Seen 56 Years Ago
By Hank Campbell | September 30th 2019 07:41 AM | Print | E-mail

Tweet
Media are framing the reappearance of a "Spanish" Stonehenge dating back 7,000 years as a harbinger of climate change drought, and while there is plenty of reason to be concerned about emissions, this is not it.

Hyping things like this instead undermines confidence in science. But media do it every day, claiming a "bird apocalypse" last week and endocrine disruption every month before that.

What was actually man-made was the lake that the Spanish government created that submerged the Dolmen of Guadalperal in 1963 - because environmentalists back then wanted clean, renewable hydroelectric power. Hydroelectric power, like natural gas and biofuel, was the alternative energy environmentalists claimed would save us all from ourselves before they turned on it. 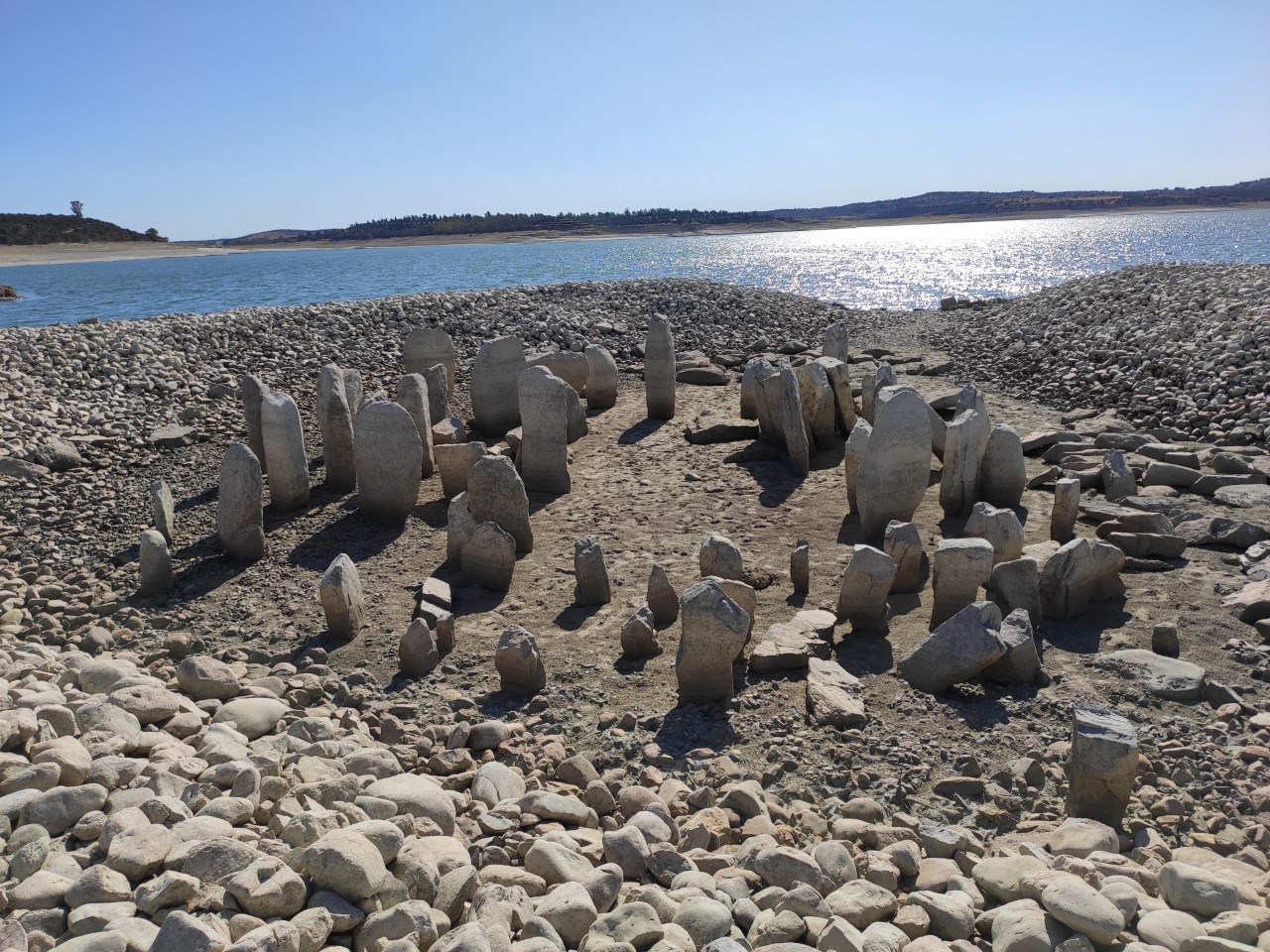 The rocks were so unimpressive that even though they were excavated in the 1920s the results hadn't been published until the 1960s, when Spain wanted to create hydroelectric power. The Spanish government made the Valdecañas Reservoir anyway but on occasion you could still see the tips of the tallest stones when water levels dropped, but NASA says it's the first time they've been able to see them since government buried them.

Which means climate change is as bad as 1963? This is the problem with taking minor interesting events - we had a drought in California too, like we have them every 20 years, and in Folsom Lake the structures of old buildings near the former river were exposed - and trying to make them a crisis.

Science media is in crisis, not this lake. For many, if it will support a cause we believe in, we'll put anything under our umbrella, and that makes the public believe science is about creating umbrellas rather than being trusted guides for the public.