Tweet
An exhibition marking the 200th anniversary of the Cambridge Philosophical Society begins tomorrow and will run  until August 31, 2019 at Cambridge University Library.

"Discovery: 200 years of the Cambridge Philosophical Society" notes its role in some of the most significant scientific advances of the period, including Darwin’s theory of evolution, Lord Rayleigh’s seminal work on waves (Cambridge’s first Nobel Prize - they've now had 107 reside there), and the birth of ‘Big Data’ experiments from the 19th century.

One display especially relevant for International Women’s Day is the chart which captures the moment pulsars were discovered by Dame Jocelyn Bell Burnell. It will be on display for the first time. 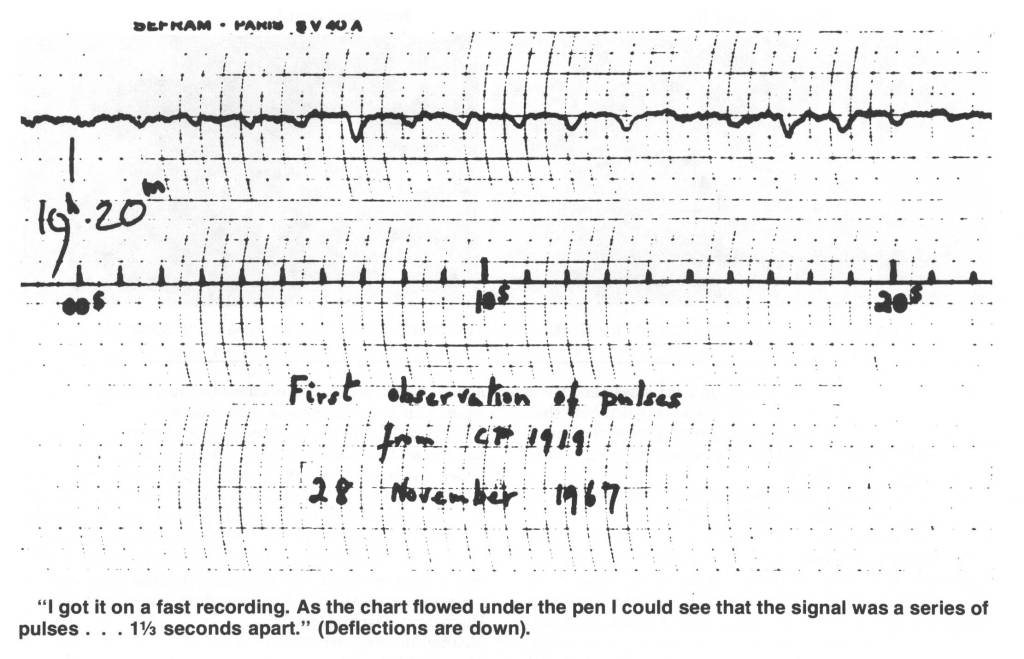 Also going on display are hundreds of anthropometric cards from 1884 to 1904 which collected information on more than 11,000 Cambridge University students, including the physicist Ernest Rutherford, progressive economist John Maynard Keynes and Charles Darwin’s son Horace, who designed some of the anthropometric equipment on display.

Also featured are natural history objects including a salamander fossil once believed to be the skeletonised remains of a Biblical-era human, a minute book recording the first definitive proof that Einstein’s Theory of Relativity was correct, and the world’s first plasticized plant – used in the research of the capture mechanism of insectivorous plants.