Knitting and Baking Are Great But Even With Coronavirus The Modern World Is Better Than The Past
By Hank Campbell | July 14th 2020 07:53 AM | Print | E-mail

Tweet
Bring on the tanning lotion and cigarettes! No? Well, coronavirus has made the past cool again so it could be a matter of time.

The past, when environmental lawyers said we were dooming the world unless companies wrote them checks, is now regarded as much better than the present, even though the present is so clean we are reduced to worry about invisible "virtual" pollution, supernatural endocrine disruptors, and leprechauns spreading third-hand smoke. We could worry about those things because until February, it didn't matter if your substitute for Lysol didn't really work, or your holistic organic eggs cost $16 a dozen, things were good. The modern world had made us so safe from nature New York didn't even need to buy more ventilators in case of a pandemic, they could instead use taxpayer money to subsidize solar panel plants in a state where it snows and rains six months a year.

Sure, environmental lawyers were still finding new things to sue about, but they were reduced to drafting conspiracy theories about parts per billion, which couldn't even be detected when our parents were kids. And our parents grew up just fine. 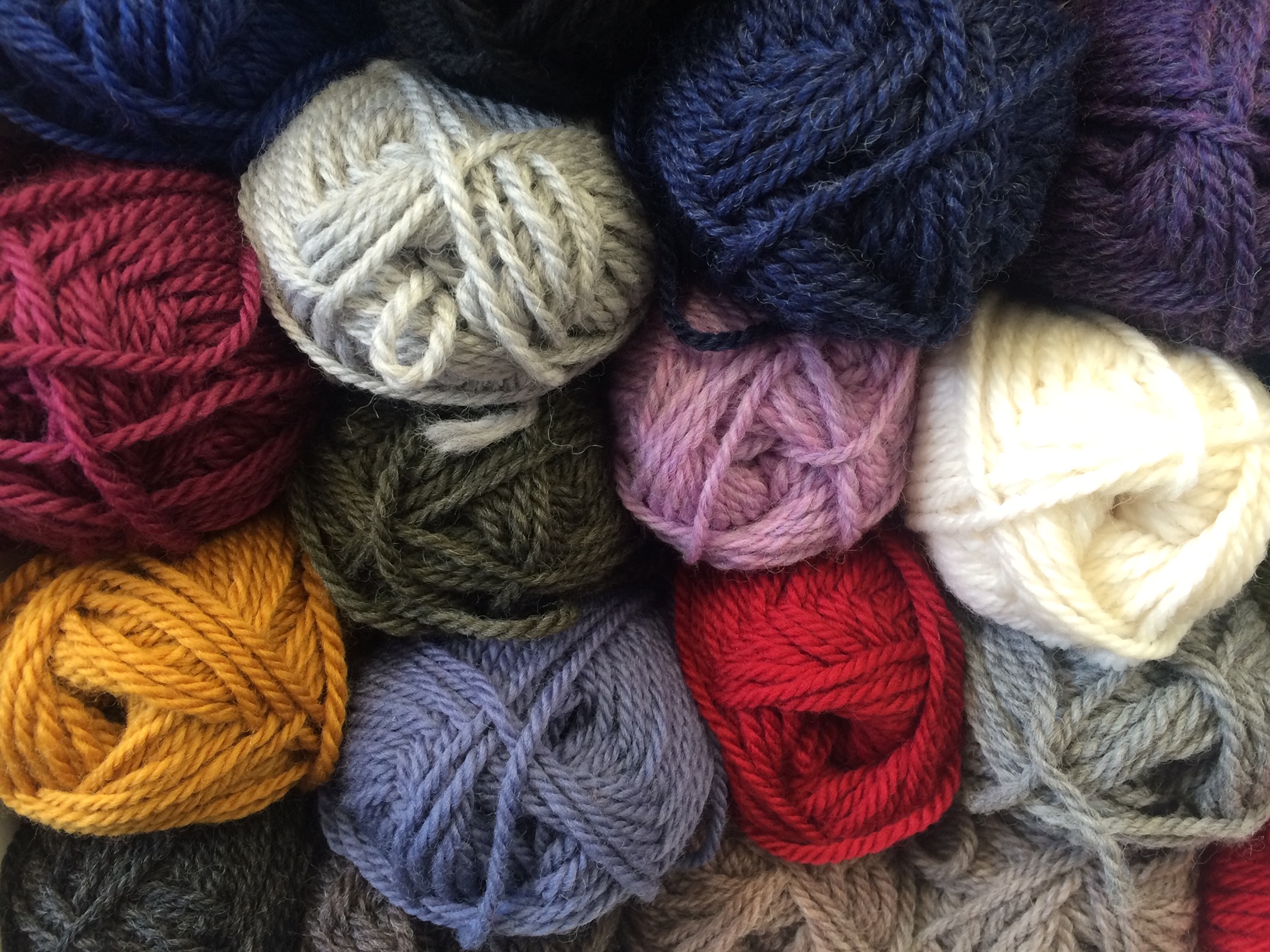 So fine we now want to be like them. A whole lot of people have made Mariah Carey and Madonna cool again, even as an alarming swath of modern social justice warriors act like many born before 1990 lived out episodes of "Mad Men", or were at least in the KKK. In Science 2.0 Europe, Professor Katja H. Brunk, Professor Benjamin Julien Hartmann, and PhD candidate Christian Dam caution that the past was not that great. There was more sexism and more racism, though not as overblown as young activists claim. The air is cleaner now but you wouldn't know it by the $2,000,000,000 in spending environmental groups spend to convince us we're doomed. Diabetes is now a manageable disease and even cancer is no longer a death sentence for most.

Though groups can complain that EPA is wrong for wanting to use science rather than secret sauce epidemiology to make regulations, the world was darn good when EPA used science - and it is not bad just because the political party activists oppose is in the White House.

Baking is great, it's nice that people are knitting, but those are great because we have the choice. You don't have to darn your own socks because new socks are too expensive. The Industrial Revolution is why.

It's nice if people throw around meaningless mumbo-jumbo like "sustainable" but the past was nothing of the kind. We have less poverty, less famine, and less poor health than ever - and we could make it even better, if lawyers get out of the way.