Tweet
In the early days of the COVID-19 pandemic, the United Nations World Health Organisation told the Trump administration not to cut travel from Wuhan, they insisted that there was no pandemic at all, and then that SARS-CoV-2 could not be transmitted from human to human.

A year later they repeated the communist dictatorship's claim that COVID-19 might have been caused in the US and shipped to China in frozen food, and finally corporate journalists started to believe what independent people in science media had been saying for a decade - the WHO has a Chinese influence problem.

Instead of getting better, it has gotten worse and now WHO is endorsing Traditional Chinese Medicine - rubbish like acupuncture, cupping, and potions made from endangered species - as remedies for COVID-19. 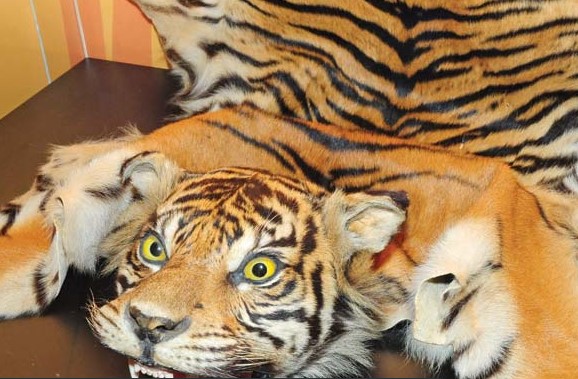 Even worse, they are promoting alternatives to medicine because they deny Remdesivir, Paxlovid, and Molnupiravir exist and have been shown to work in clinical trials.

Ross Pomeroy at Real Clear Science has the takedown, but really, if Democrats lose Congress in November, the first thing Republicans should do is slash funding for these UN loons. The only way that will happen right now, though, is if Trump endorses the UN.