Tweet
In 2019, 23-year-old Emily Goss was a like a lot of people. She believed in supplements because they are a $35 billion industry exempt from FDA oversight since 1994, when President Clinton signed the Dietary Supplement Health and Education Act for his constituents, because, let's face it, they believe in alternatives to medicine and science a lot more than that other political party.

She began taking Balance by Alani Nu, a "women's herbal supplement designed to help support hormonal balance, weight management, complexion and fertility" because that is what the packaging claims and FDA would not allow it if it could be harmful, she thought.

That is exactly wrong, which is why she ended up needing a new liver. FDA only cracks down after people are harmed, it isn't like real medicine where you must show it is safe and effective first. That was the intent of Clinton's law. He was a big believer in alternatives to medicine, he made Mark Hyman famous, and he claimed it would reduce the cost of medical care.

It did not, it just created a woo juggernaut that is often dangerous. Thanks to Clinton's DHSEA law, 40 percent of acute liver failures today are caused by dietary/herbal supplements. 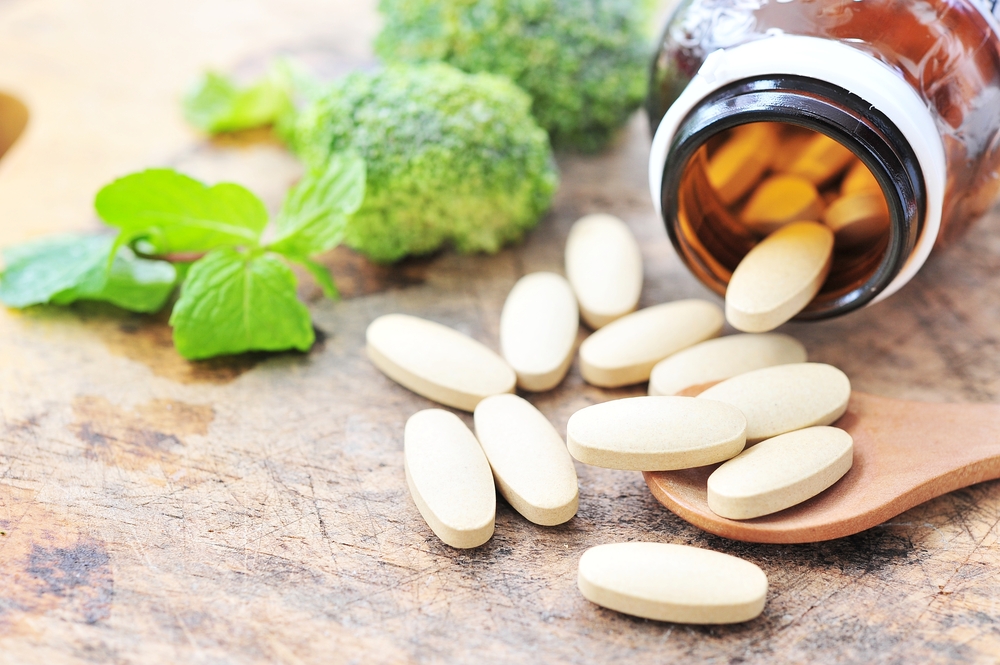 A spokesperson for the company says it can't be their product because no other customer they know about had an emergency liver transplant in the last two years.

Well, the forensic analysis of her liver says it was the supplement, so in the "marketing person vs. science" contest people should side with science. Especially since 1,000 of these chemicals - and they are chemicals, "natural" or not - are linked to harm.

In 2020 we are going to create a program to bring supplements back under real FDA oversight. It will take a while, it took 11 years to get California to put an end to coastal elites exempting their kids from vaccines yet attending public schools, and it took nearly that long to get EPA to end "secret sauce" decision-making in their rulings, but they both happened.