Tweet
Pacific Standard, the social justice magazine founded by its chairman, Sara Miller McCune (who is also the founder of academic outlet Sage publications), is shutting down.

The official line is there is no financial reason and any revision of that will come later, but these things are always financial or ideological. It is likely not ideological because it was founded as a left-wing publication and stuck to that. The editor says they were all blindsided but with 25 years of executive management I would note that people in management are only ever blindsided if they turn a blind eye to problems. If, as the public post by the editor states, it was still viable or at least valuable, McCune wouldn't shut it down. She created it, it's her baby. But in its last Form 990, Pacific Standard earned $200,000 yet spent over $3,000,000. McCune had also provided them a $2 million reserve fund. 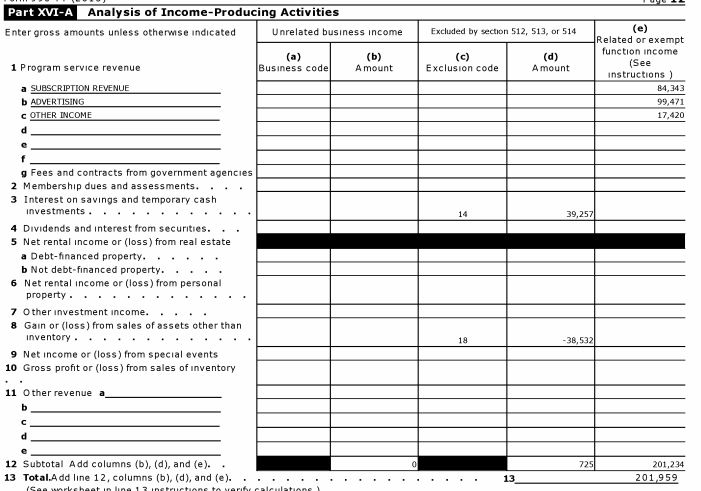 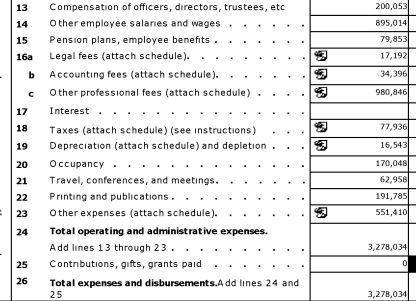 That's a lot of money to spend. If you are a private billionaire, okay, Laurene Powell Jobs can bankroll The Atlantic for a long time, but while McCune founded a great company it's not named Apple. She has to think about spending millions of dollars.

Maybe the money was really coming from Sage via her and perhaps the value for the money for McCune and Sage was no longer great. Or Sage is in trouble. Or their leadership wants to stick to their core mission and not fund a partisan publication at a time when America is already pretty polarized.

I’m feeling all of the emotions about this terrible news. Anger and frustration, certainly—we were repeatedly and enthusiastically told we were over-performing and -delivering up until the very end, and that we had a long-term commitment—shock, sadness and disappointment.

They already stopped printing and were digital only last year so there were clearly discussions about its ongoing health. We can't read too much into the language of a heat-of-the-moment tweet but there aren't discussions about a long-term commitment after 11 years, they already made a long-term commitment, unless there is a problem. Especially when the head of the foundation putting up the money is the head of your magazine and is the chairman of the corporation providing the money funding the foundation. It's like an NFL coach saying the owner told him his job was safe. We know Bill Bellicheck is not having that conversation, because his job is actually safe, but Jay Gruden might be if he loses the first three games of the season. If such a 'vote of confidence' meeting does happen, and the season looks like it is lost, he will be naïve if he declares he's blind-sided by a change in his employment.

There were probably discussions about efficiency but they went nowhere. Cost is a problem and saying you never lost money when you generated $200,000 and spent $3 million is odd. You never drew down your reserve fund because a company kept giving you money, that does not mean you have a business model.

The rest of the story will come out and it may be that Sage and its academic publishing business is in real trouble and so income to McCune went down. It may be that nearing age 80 McCune is turning over the reins to Sage management and they are looking at spending more objectively. It may just be that non-profits are competitive and without a sugar daddy company many will fail. People think foundations and donors are just throwing money at you but with four years of non-profit experience under my belt I can assure you it is a sales job, no different than needing to generate revenue in the private sector. When Bill Buckley was alive there was no end to the number of stories where he was scrambling for National Review donors, so it isn't like the left wing is extra-cheap. Charity is just that, it is discretionary income and people change their minds. If attrition is not built into your financial model you are asking to be blind-sided.

The reality is working at a non-profit may feel good, but it is no more secure than a corporation. It is probably less secure. With a corporation, a new leader can come in and turn things around. At a non-profit there are a lot more obstacles because the head of the organization is not chosen based on understanding the changing cultural dynamic and how it relates to revenue. And that's hard even in the private sector. Ask the head of Kraft Heinz, Miguel Patricio, if even he understands where things have gone wrong at his company.

So, for now, RIP, but maybe we have not seen the last of this brand. When Twinkies were supposedly extinct in 2012 I didn't buy for a minute that management was incompetent or the product was not viable, and I was right. Once the company got out from under some unacceptable obligations they were back and have done just fine and a new look Pacific Standard may appear next year the same way. It just won't be run by people who think they need to spend $170,000 on an office.