Tweet
In the mid-term elections, political pundits noted that if demographic shifts continue, minorities and the young will be less of a factor for Democrats while rural areas will decline for Republicans.

Maybe candidates need to start embracing Playstation culture. An analysis of search results by coupon site Rakuten reveals that Florida, California, and Texas can't agree on much except a Playstation 5 at Christmas (Since we are a nonprofit, Amazon Smile gives us a nickel or something if you use the links from here.)

That's right, it is the top most searched for Christmas gift this year, from Pelosi-land to DeSantis-ville.

Both Microsoft and Sony could use some good news. Just about the time the components are in stock for their machines, the novelty is long gone. The graphical differences are evolutionary rather than revolutionary, so unless you want to play Midnight Suns or anything else locked into a newer device as the minimum, you won't need to switch.

The worse news; neither of my kids play a console. My older son played Grand Theft Auto on Xbox for a while while my younger played Destiny and Destiny 2 on our PS4, but though they both still play the games, they switched to PC.

Speaking of Switch, it remains the number two most popular item, with 10 states showing it leading in searches. An iPad is in third but those have also become bipartisan. Its first few generations of marketing were clearly signaling to the hipster progressive left and those who still believed they were young people about to dance on tables during meetings because they were Sticking It To The Man. Not any more, maybe now they are The Man. The reasons are unclear to me but Apple must know, because they are marketing to the same people.

They are just no longer cool. 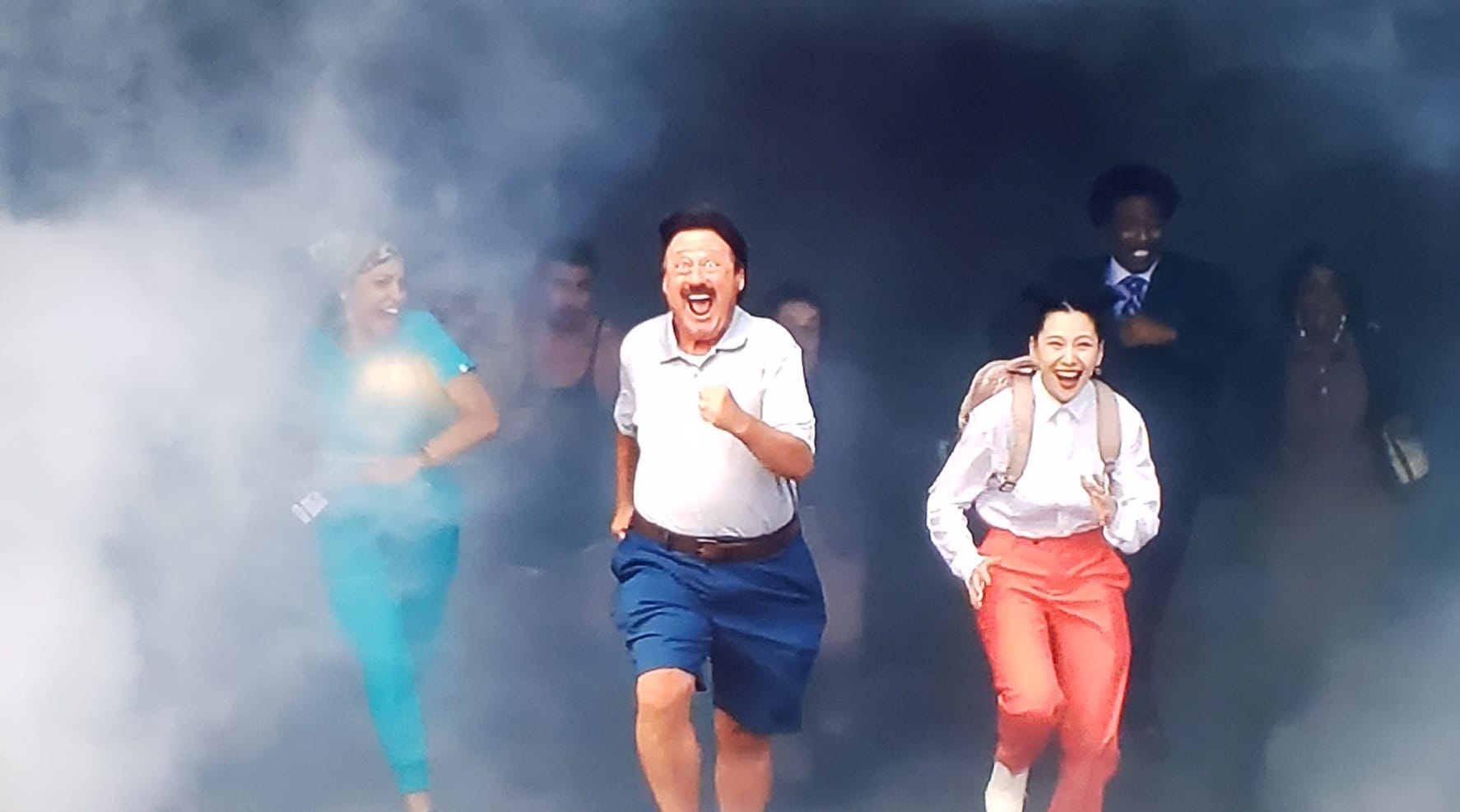 Apple fans are only rushing to get the new phone in advertising.

Who may be gaining market share while Apple will soon be wondering where it all went wrong? Dyson. From expensive earphone masks that are basically useless to a curling iron, the vacuum cleaner company is sucking up money from people with more income than sense. And that Dyson Airwrap is 6th most searched for, but it will be interesting to see if searches are really a proxy for sales on that one. If people search and then see $4-600, they may move on. 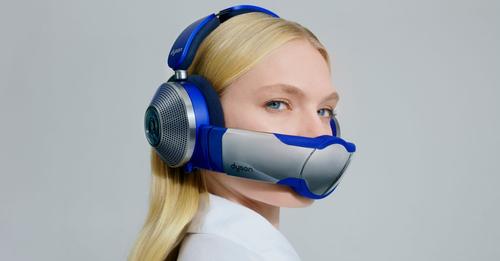