Tweet
It could be the opening for an adventure film but give the world since December of 2019 (March 2020 if you believed the World Health Organisation's oft-repeated claims from China that there was no COVID-19 pandemic) I would suggest we go ahead and re-bury the world's oldest runestone. I don't want to know who "Idibera" was, much less still could be, and neither should you.

The early Iron Age sandstone, now called the Svingerud stone, was found in a cremation pit near Tyrifjord and were inscribed between 1 and 250 A.D. 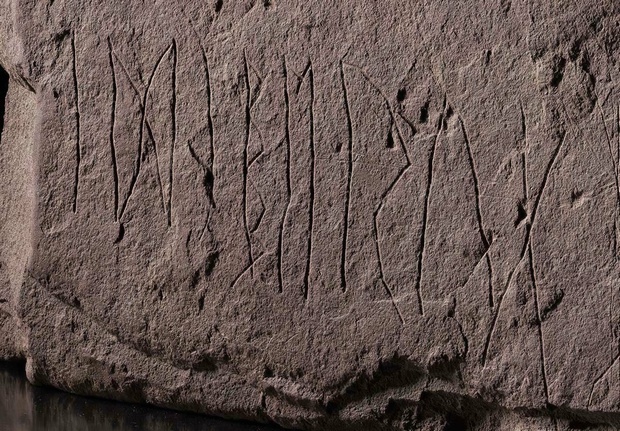 Runes, unlike an alphabet, were prized more for their supposed magical power than an ability to record or promote information. I just wrote "supposed", which tells you I think it's gibberish, like witchcraft, 5G cancers, and acupuncture, but let's not take any chances until 2024.

It's going on display tomorrow at the Museum of Cultural History tomorrow. Look, don't activate.