Sorry to hear you have been in the claws of the barber-surgeons.  Hope everything is well now!… As for your itinerant existence, you begin to resemble the mathematician Erdös! Cheers, boy, get well soon!"

My Erdös Number is 2i where i is the imaginary number: √-1.

This is because I post-doc'ed with Stanislaw Ulam 1967-68, who published with Paul Erdös (Erdös&Ulam, 1968), but I didn’t see eye to eye with Ulam at all, and thus published nothing with him. Erdös was an itinerant mathematician who wandered the world doing mathematics with colleagues who would house and feed him in exchange (Hoffman, 1998). A great cloud of mathematicians centered on Erdös has formed in ether space (Grossman, Ion&De Castro, 2010), each counting their Erdös number as the minimal published paper distance to the wandering master (De Castro&Grossman, 1999).

I have, indeed, become an itinerant theoretical biologist. As I like to say, I have two scientific careers, embryology and computed tomography, and one scientific hobby: diatoms. I also occasionally plunge into social issues such as HIV/AIDS, the science granting system, sustainable energy, and refurbishing the university libraries of Afghanistan with up to date medical
and other books with a network of volunteers called  Books With Wings.

Frithjof Sterrenburg is a diatomist of the long tradition of published “amateurs”, meaning that he doesn’t get a paycheck for his fine academic work (“Gentlemen diatomists of independent means” in: (Gordon et al., 2009)). But he stays put in Heiloo, The Netherlands with wife Jos while I wander North America with my colleague/wife Natalie, our two guard dogs Fred and Trusty, and one crazy cat Klinger, in our 28’ Keystone Passport trailer, pulled by our Ford pickup truck
with an inverted Grumman canoe on its Leer cap, a rough approximation to the flying amphibious turtledove submarine proposed in the late 1950s for the military in Mad Magazine. These adventures are starting to bear fruit, and thus on the prodding of David Deamer, I have decided to begin writing this blog, Cosmic Embryo.

Figure 1.1. Our “wheel house”, named such by our grandchildren, parked here in Panacea, Florida. 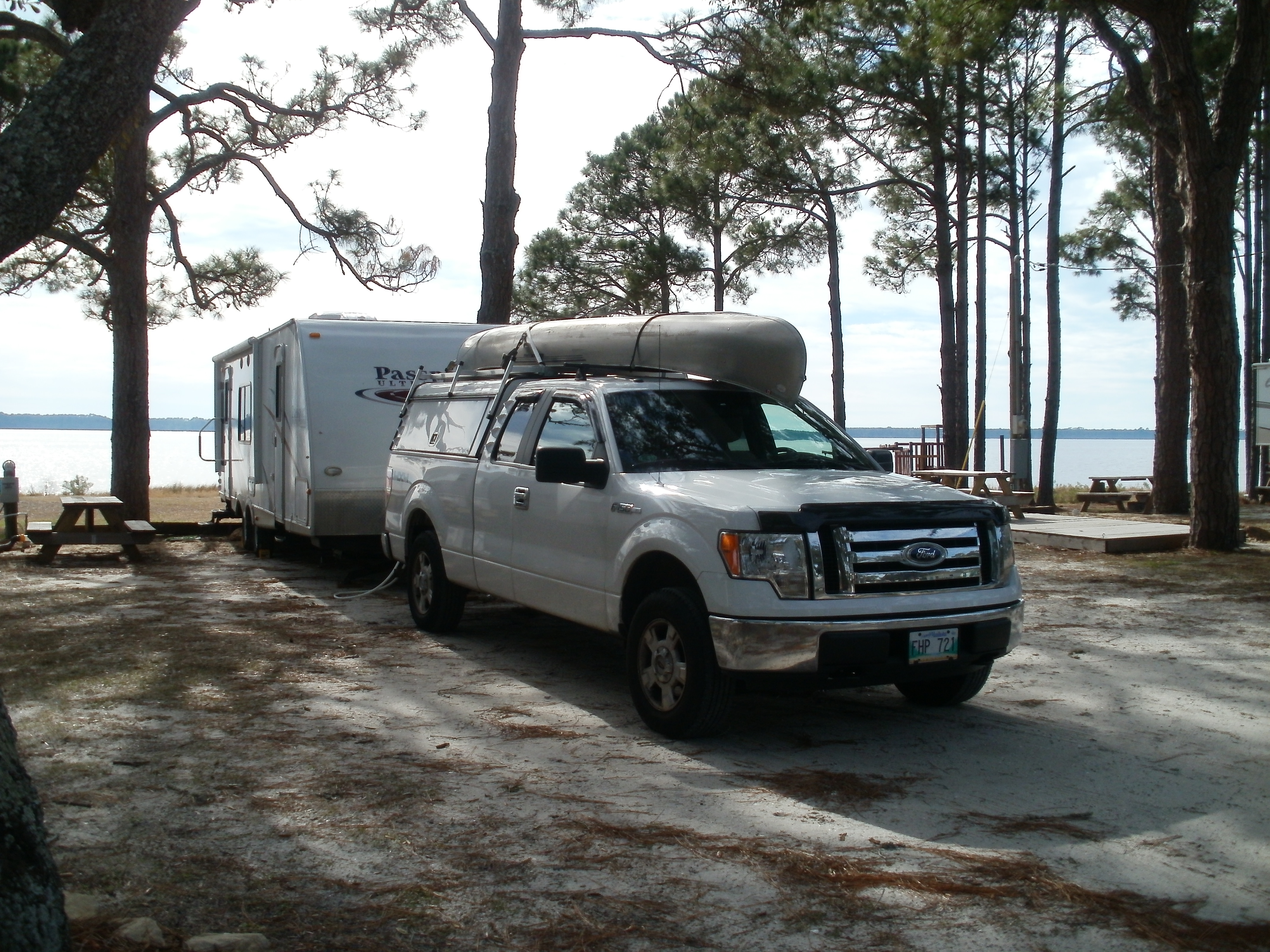 So what went wrong between me and Ulam (who had I learned might be the “real father” of the H-bomb (Gorelik, 2009))? It’s actually rather simple. I was a young man then, with a PhD in Chemical Physics at age 23, eager to solve biological problems. Ulam sought interesting mathematical problems inspired by biology. These proved opposite and incompatible motivations.

I had published a crude model for morphogenesis that produced a two dimensional (2D) “snail” (Gordon, 1966) (Figure 1.2), half of my thesis, inspired by Magorah Maruyama (Maruyama, 1963), who had heard a talk by Ulam on the growth of patterns (Ulam, 1962). So Ulam hired me sight unseen for my very first postdoc, 1967-1968. I was hired as a “go between”. It was my
job to act as a translator between friends Stanislaw Ulam, the great mathematician, and Theodore Puck, who had solved the problem of how to grow mammalian cells in tissue culture (Puck, 1959).

I was later to encounter another (biologist, mathematician) pair, Conrad Waddington and René Thom, who though they thought they spoke a common language, I doubt ever understood
one another at all.

I was working on the problem of the movement of multiple ribosomes across messenger RNA (mRNA) (Gordon, 1969), and Ulam regarded the math as trivial, which it was. I held my ground, more intrigued by my first attempt at understanding a central component of biology, but the “collaboration” came to naught. Thus 2i am I. 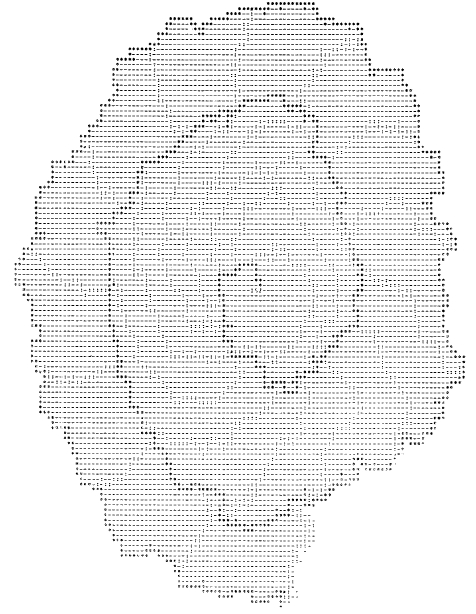 Hoffman, P. (1998). The Man Who Loved Only Numbers: The Story of Paul Erdös and the Search for Mathematical Truth. New York, Hyperion.

Ulam, S. (1962). On some mathematical problems connected with patterns of growth of figures. Symposium in Applied Mathematics 14, 215-224.