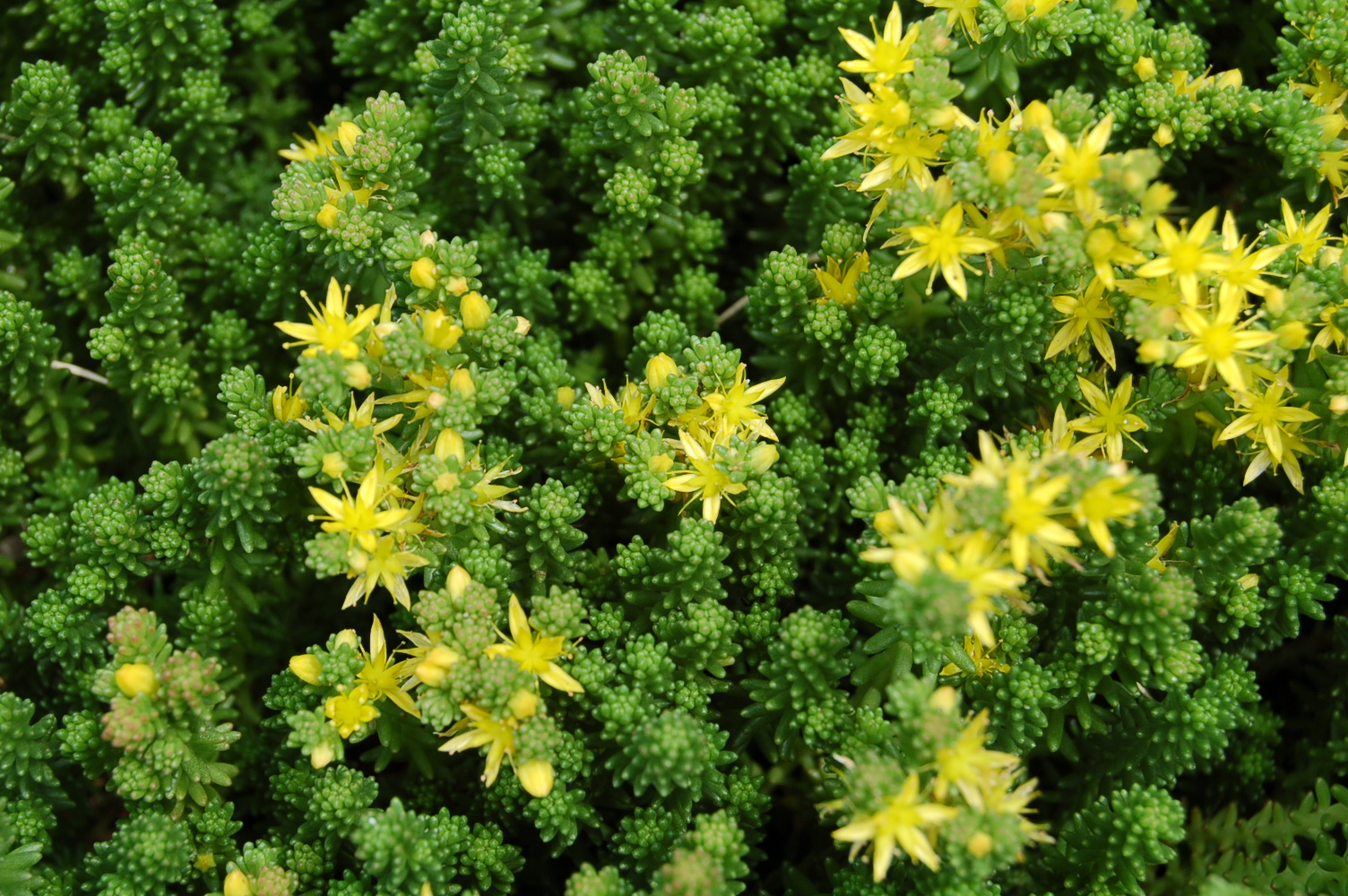 The Formidable Persuasion promotes upside down evolutionary trees by their lack of adherence to traditional Hennigian methodology for phylogenetic reconstruction.  This is a conscientious deviation promulgated by affirmative action appointments of minorities, as well as Christians espousing Creationism or Intelligent Design.  The major shortcoming of the FP is their incomplete samples, also known as exemplar sampling.  The problem with exemplars is that they are not most closely related in nature; therefore, hypothesizing their common ancestry is an adventure in science fiction.

I first exposed the FP in 1999 (home.switchboard.com/loconte), but that page no longer exists; 10 years later and they are well established.  The FP have turned the origin of the Angiosperms upside down, by positioning Angiosperms as an isolated primitive 1st branch of seed plants, a catastrophic transformation, or penultimate ground-pattern.

The morphological hypothesis is unambiguous:  Angiosperms are related to Gnetales primarily (based on homologies of the female gametophytes), and Conifers secodarily (based on homologies of the male gametophytes). Cycads and Ginkgo are considered isolated early branches:  (Cycads-(Ginkgo-(Conifers-(Gnetales-Angiosperms).  This specific hypothesis was formalized by Loconte and Stevenson (1990).

The molecular hypotheses have been summarized by Mathews (2009):  Phylogenetic relationships among seed plants:  persistent questions and the limits of molecular data.  American Journal of Botany 96: 228-236.

2. Gnetales are an isolated early (first or second) branch of seed plants, or Gnetales are derived and actually Conifers.

Both of these conclusions are indefensible by a number of factors, and undoubtedly the result of analytical improprieties.

Long branches are more often derived, rather than primitive.  Both Gnetales and Angiosperms are relatively long branches with numerous derived character states.  Parsimony analyses by the FP have often resulted in their positioning of the longest branches as early branches, which is basically a phenetic result, not phylogenetic.  Their "evolutionary trees" are typically phenograms, not cladograms.

By de-emphasizing outgroup comparison, the polarization of characters is compromised, whereby primary characteristics are misinterpreted secondary.   Therefore, rather than grouping by secondary characteristics only as in Hennigian cladistics, the FP group organisms by both primary and secondary characteristics, as in phenetics.  FP outgroups are more artificial constructs rather than objective representations of evolutionary history.  For example, in Magallon&Sanderson (2002) American Journal of Botany 89: 1991 - 2006 "Relationships among seed plants inferred from highly conserved genes:  sorting conflicting phylogenetic signals among ancient lineages.  Nine outgroup taxa, including six taxa inappropriate as outgroups of seed plants, resulted in unresolved and indefensible outgroup relationships and, therefore, unresolved seed plant relationships.

Molecular characters are NOT a part of the Hennigian paradigm.  The utilization of molecular characters is just another form of exemplar sampling.  They are often misinterpreted as more powerful than morphological characters, as based on quantitative weight.  However, sequences from one gene, or even several genes, are a mere fractional percentile of the entire genome.

Molecular data matrices are decidedly skewed.  Overly subjective samples of both levels of diversity, organisms and characters, are incapable of objectively deciphering evolutionary history.  Preposterous results need to be understood as such.  For example, the FP hypothesis that Gnetales are actually Conifers, which is next to impossible, in the morphological world.

The Deflowering of Seed Plants
More Articles All Articles
About

Henry Loconte has operated Landscape Evolution in Columbia, South Carolina, for 10 years now. With graduate degrees in Botany, Henry is a Plant Diversity...