Samuel Kenyon
It's certainly not new to propose recursion as a key element of the human mind--for instance Douglas Hofstadter has been writing about that since the 1970s. 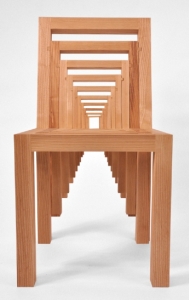 Michael C. Corballis, a former professor of psychology, came out with a new book this year called The Recursive Mind. It explains his specific theory that I will attempt to outline here. 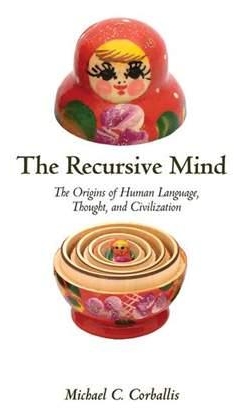 As I understand it, his theory is composed of these parts:

You'll notice that toolmaking and other modern human capabilities are not mentioned in my list there. That is because those are considered to be evolved/developed after the recursive mind appeared and after rudimentary language based on recursion appeared. The author talks about how the ability to build multi-part tools and using tools to make tools probably depends on recursion, but he thinks that came after a certain amount of language development. 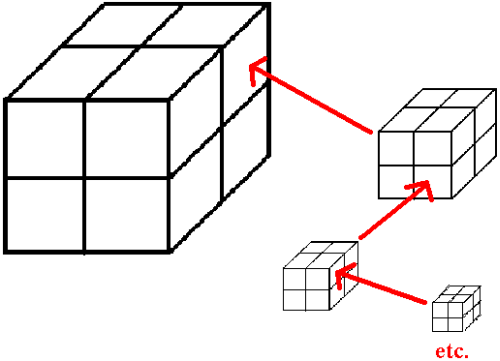 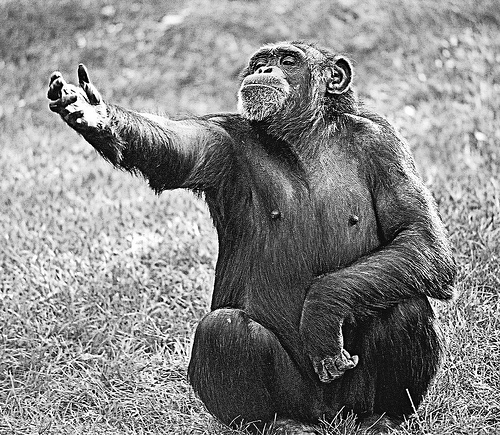 Corballis has been doing research on gestures for a long time. By gestures we mean both bodily and facial. It certainly sounds plausible based on the evidence we have that gestures might have been the first real external language. Corballis claims that the discovery of mirror neurons added support for this theory. A primate watching another one perform an action has mental processing similar to actually doing the same action itself. Corballis proposes here and in previous works that sign language with grammar and syntax appeared long before it was mainly replaced with the cultural development of vocal speech.

(As a related aside, see this TED video about the power of communication via dance.)

So why exactly would recursion be of interest to single out? Isn’t it just one of many run-of-the-mill features of information processing which the mind might make use of? Basically, Corballis proposes this (see also this paper):

Conclusion Part 2 and a Warning 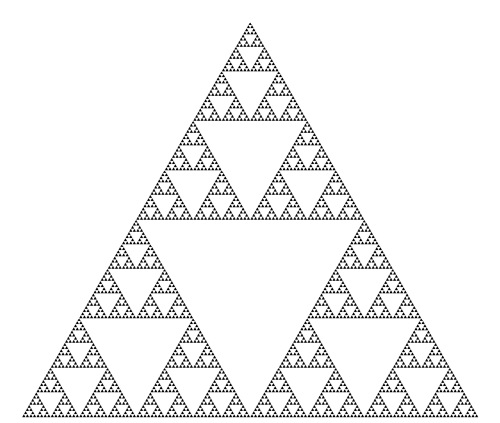 It's certainly an interesting theory, and I can buy that recursion is part of, if not the single key element, of a general protocol in the mind. Even if we forget the linguistic aspect, the power of recursion seems to be a fundamental ability of the mind at some level.

Fortunately, as a computer programmer (amongst my many roles), I don't have to limit myself as academics love to do when talking about the sole "language of mind" or the single important algorithm or type of algorithm needed to turn an pre-human mind into a human mind. I can easily imagine lots of protocols (I think that is a better word than "language" for system communications) at all kinds of arbitrary levels, in many relationships to each other. I think it's kind of silly to assume there's only one universal protocol and that it underlies all the others. Even in a digital computer (of which most computers are), the only "general" protocol that underlies all others is the fact that information is represented with binary. You have to go to another level above that to describe anything else, and it won't be completely general. And a digital computer is much simpler than the brain.

But what about the fundamental difference between humans and other animals? Well, again, recursion seems to be a good candidate, but it wouldn't surprise me if it's only one of several intertwined informational abilities that make human minds different than others.