Samuel Kenyon
What if I told you that fictional mysteries contain practical real-world methodologies? I have pointed out the similarities between detectives solving mysteries to software debugging before. My day job of writing code often involves fixing bugs or solving bizarre cases of bad behavior in complex systems.

In a new book called Mastermind: How to Think Like Sherlock Holmes, Maria Konnikova also compares the mental approaches of a detective to non-detective thinking [1].

But Konnikova has leaped far beyond my own detective model by creating a metaphorical framework for mindfulness, motivation, and deduction, all tied to the fictional world of Sherlock Holmes. This framework is a convenient place to investigate cognitive biases as well. And of course her book discusses problem solving in general, using the crime mysteries of Holmes for examples.

The core components of the metaphor are: The systems are of human thinking, and you can probably imagine circumstances where you operated using a Watson System but in others you used a Holmes system to some degree. Most people are probably more like Watson, who is intelligent but mentally lazy. 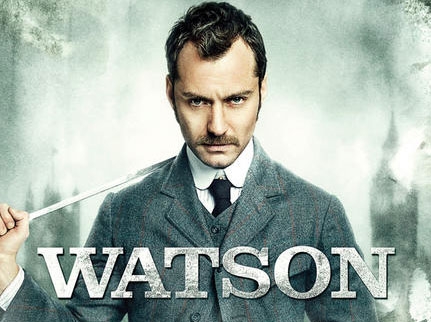 Watson, of the Jude Law variety.

The Holmes system is the aspirational, hyper-aware, self-checking system that's not afraid to take the road less traveled in order to solve the problem. 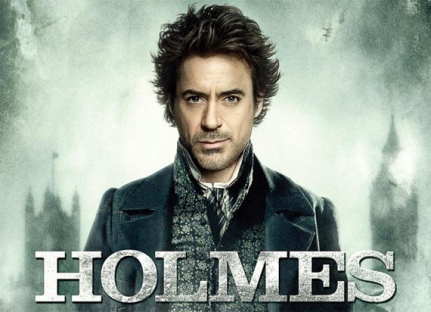 The brain attic metaphor comes in as a way to organize knowledge purposely instead of haphazardly. The Holmes system actively chooses what to store in its attic, whereas the Watson system just lets memory happen without much management.

Here's an excerpt of one of the many bias-related issues discussed, where the "stick" is character James Mortimer's walking stick that has been left behind:

Hardly has Watson started to describe the stick and already his personal biases are flooding his perception, his own experience and history and views framing his thoughts without his realizing it. The stick is no longer just a stick. It is the stick of the old-fashioned family practitioner, with all the characteristics that follow from that connection.

When I programmed military robots and human-robot interfaces for iRobot, I often received feedback and problem reports as directly as possible from the field and/or from testers. I encouraged this because it was great from a user experience point of view, but I had to develop filters and Sherlockian methods in order to maintain sanity and actually solve the issues.

Just trying to comprehend what was wrong at all was sometimes a big hurdle. A tester or field service engineer might report a bug in the manner of his or her personal theory, which--like Watson--was heavily biased, and then I had to extract bits of evidence in order to come up with my own theories which may or may not be the same. Or in some cases the people closest to the field reported the issue and data objectively, but by the time it went through various Watsons, irrational assumptions of the cause had been added. Before you can figure out the problem, you have to figure the real problem description and what data you actually have.

Holmes, on the other hand, realizes that there is always a step that comes before you begin to work your mind to its full potential. Unlike Watson, he doesn't begin to observe without quite being aware of it, but rather takes hold of the process from the very beginning--and starting well before the stick itself.

And the walking stick example isn't just the removal of bias. It's also about increased mindfulness.

Emotional bias comes in because that can determine what observations you are even able to access consciously, let alone remember in an organized way. For instance:

To observe the process in action, let's revisit that initial encounter in The Signs of Four, when Mary Morstan, the mysterious lady caller, first makes her appearance. Do the two men see Mary in the same light? Not at all. The first thing Watson notices is the lady's appearance. She is, he remarks, a rather attractive woman. Irrelevant, counters Holmes. "It is of the first importance not to allow your judgment to be biased by personal qualities," he explains. "A client is to me a mere unit, a factor in a problem. The emotional qualities are antagonistic to clear reasoning..."

Emotions are a very important part of human minds; they evolved because of their benefits. I often talk about emotions and artificial intelligence. However, in some very specific contexts, the dichotomy of emotion vs. reason becomes true. Konnikova says:

It's not that you won't experience emotion. Nor are you likely to be able to suspend the impressions that form almost automatically in you mind. But you don't have to let those impressions get in the way of objective reasoning.

Of course, even in the context of reasoning about the solution to a problem, one's mind is still an emotional system, and that system is providing some benefits such as, perhaps, motivation to solve the problem and keep plugging away at it. 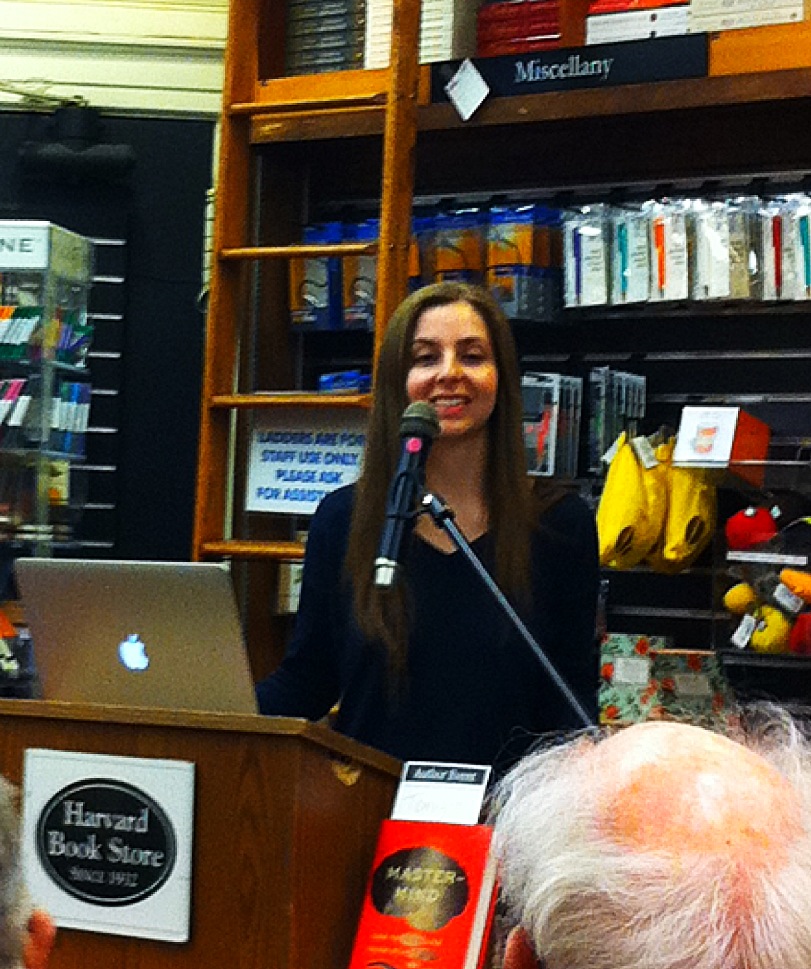 Today at the Harvard Book Store, Maria Konnikova gave a presentation about the book Mastermind. I attended, and I asked a question about whether certain professions lent themselves to the Sherlockian methods better given the parallels I had drawn to software debugging in my own experience.

Konnikova's reply was that any profession with good feedback would be good for the Holmes system approach. She specifically mentioned doctors and bartenders.

Feedback does seem to be important for many systematic things--so she's probably right. I suppose what makes feedback particularly important to the Sherlockian mindfulness approach is the observation of one's own mind. And there is also a feedback aspect when one is solving mysteries--the verification or disproving of hypotheses.

Anyway, I won't try to summarize the whole book. I highly enjoyed it and found many parallels to my personal approach at mental life and especially the mystery solving of software systems, including psychological flow and creativity.


References
[1] M. Konnikova, Mastermind: How to Think Like Sherlock Holmes. Viking Adult, 2013.
In the Eye of the Brainstorm
More Articles All Articles
About