Samuel Kenyon
We all share the concept of rooms. I suspect it's common and abstract enough to span cultures and millennia of history. 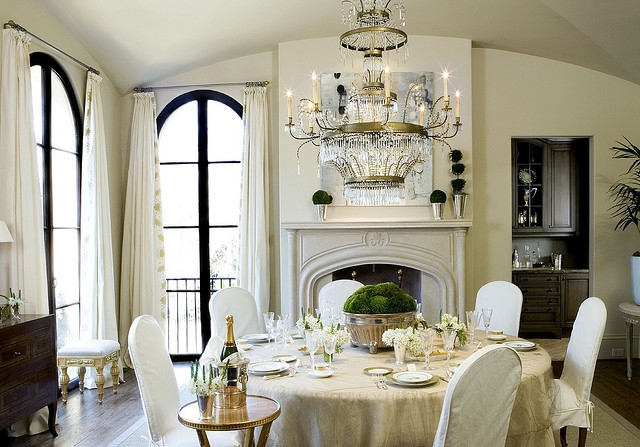 The aspects of things that are most important for us are hidden because of their simplicity and familiarity. (One is unable to notice something because it is always before one's eyes.)
--Wittgenstein

Rooms are so common that at first it seems silly to even talk about rooms as an abstract concept. Yet, the simple obvious things are often important. Simple human things are often also quite difficult for computers and artificial intelligence.

Is there a such thing as a room? It seems to be a category. Categories like this are probably the results of our minds' development and learning.

What I mean by "room" is an enclosed space (or mostly enclosed) with doorways that afford a human to enter and leave the space. Typically there is a sense of a floor, a ceiling, and walls.

My definition segues to the room frame using direction-nemes as hypothesized by Minsky [1]. A direction-neme is a way to organize a wall-like area into nine sub-areas. 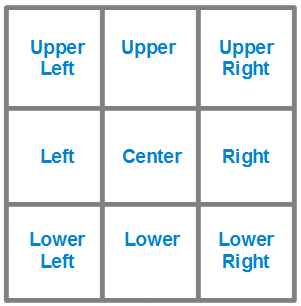 However, you actually need a direction-neme for all six surfaces of the 3-D room (it's basically a cube). But there might be a mental type which is just for rooms. It may or may not be composed of those surface concepts. 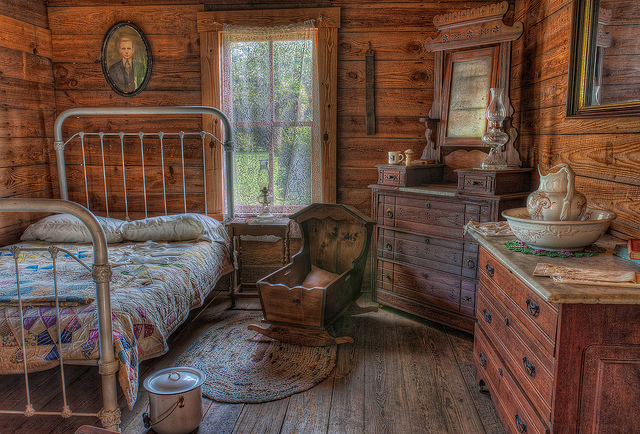 I found a paper from the 1970s [2] about natural categories which specifies "objects." It states that we make categories based on:


Object categories should be extendable even to those objects which surround our human bodies. We don't think of the outside surfaces and appearance of a single room as we do with many other objects. We think of the inside surfaces, and how it feels to be in there.

So, am I just rambling or is there a point to this? No, there is no point. Certainly it's unsettling to realize that some of our most basic categories do not really exist. They are merely constructed by our minds with some simple rules. 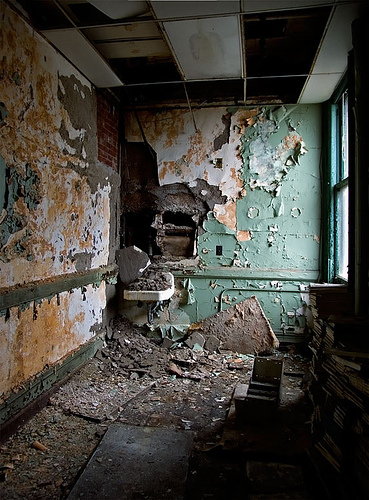 If you are remotely interested in the computers you interact with all the time--phones, tablets, pads, desktops, cars etc.--something to think about is whether we have shortchanged rooms as a user interface metaphor.