Richard Mankiewicz
I have recently watched Jill Bolte Taylor's interview at TED. Taylor is a neoroanatomist who specializes in the post-mortem examination of the human brain. In 1996 she experienced a stroke and was able to keep lucid enough for long enough to be able to recall her experience. With her scientific training she was able to put together her personal experience with her knowledge of neuroanatomy. This brain-crash has had a profound effect on her view of the mind and the human experience. You can see how emotional she still is about her experience of self-transcendence, which she ascribes to her right brain. It is a wonderful talk full of warmth and humour as her rational mind screams at her that she is in mortal danger whilst part of her is intoxicated with an altered state of mind which she had obviously not experienced before.

The Eastern meditative traditions have had centuries to catalogue and experiment with a variety of states of mind and it would be good for neurologists to read very different theories of mind than those we have inherited during the Christian era. Thankfully, many discoveries being made in the neurosciences make much more sense when seen through the lens of Eastern philosophy. Christian theories of mind, of faith and of religious experiences are deeply flawed and often just plain wrong. They are also damaging to people who have experiences that do not fit in with them but who still feel that they should. To believe the cliché that Eastern philosophy is for old hippies is to ignore over 3,000 years of Indian philosophy. But prejudices are rarely changed through argument alone. Sadly Jill Bolte Taylor had to go through a stroke plus years of therapy, but she seems in fine spirits and has not lost either her mind or her scientific training.

Taking the courage from Taylor's own story, I would like to briefly tell my own. I do so in the hope that perhaps others have had similar experiences and also that someone may be able to either explain it or at least put it into some context. My experience was actually a reverse of Taylor's – a “brain reboot” rather than a “brain crash”. Some years ago I suffered a syncope, collapsing after waking up at night to go to the bathroom. I don't have a really solid diagnosis, and indeed I was misdiagnosed for 2 years as having epilepsy. I shan't go into this side of it unless anybody really wants to know. So, here is my recollection of my mind rebooting after a loss of consciousness. 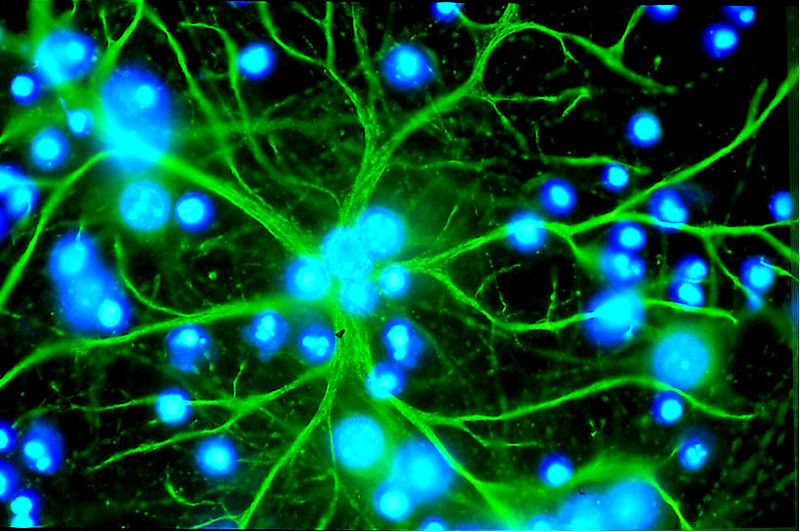 The first experience was a return of awareness. Here immediately our normal language breaks down so will try to describe this as best as possible, but bear in mind that in this first experience there were no images, no thoughts, no rational thinking, no sensory inputs... nothing; apart from a basic self-awareness. This self-awareness is a beautiful, tranquil state of mind, limitless because unbounded, undisturbed by any emotions or thoughts. It is far more like the naked awareness as described in the Dzogchen literature than the infinitely compassionate sense of joy experienced by Jill Taylor. Esoteric literature describes a variety of altered states of mind and it would be good to bring this nomenclature into the English language so as to clarify exactly what state of mind we are describing, and measuring.

I have experienced this base awareness before, both as a young child inventing my own meditations as well as in my twenties. I recognised the state of mind, yet still without that internal chatter we seem to carry around with us all the time. With no sensory inputs and no mental inputs I remained in this state for an unknown length of time. I said there were no visual inputs but there was a kind of interference pattern that I could sense. Perhaps this is what happens when the visual processing part of the brain has nothing to process. It reminded me of the quantum ground state (yes, I did read physics at university) which is assumed empty and yet the source of all the other states, such as the creation of particle/antiparticle pairs. It felt as if it was on the verge of creating something and yet it never did. It did not feel like a hallucination, in that I know how to deal with those!

My first thought was “Am I dead?” It seemed a reasonable question to ask. “Is this death? It's not so bad, is it?” Keeping my base awareness meant there was a very clear difference between the rational voice and the awareness of the voice. It was my own voice but there was little else to go on, such as conscious memories of anything, such as what had just happened. “We could just stay here and see what happens.” Peculiar use of the first person plural. Indeed “we” did. But it was time to bring some purpose into this existence in this intermediate state between living and dying. I tried to look at my hands and feet but there were no hands and no feeling of having limbs. I tried to rotate in space to get a more global look, but there was no feeling of motion and there was no feeling of being in space – I was space.

“If I am dead then there is not much to do other than wait and see. But if I am not dead then I will still have a body and senses.” At that point my voice decided to reach out and search for its neurological peripherals. At first I had to struggle to forcefully reconstruct myself. I almost gave up at one point to rethink this idea. But then I suddenly started to feel the nervous system rebuilding itself from my brain, down my spine, across my shoulders and down my arms to the tips of my fingers. I could feel it like a slow tingling wave moving down my body, down my legs to my feet. I could even see it being rebuilt as the electricity flowed through all my nerve cells. The system had finally rebooted. I could finally sense my body, flex my fingers and stretch my legs. I opened my eyes to find myself staring at the underside of the wash basin.

I suspect we go through a similar reboot every time we wake up from a sleep, but that it happens too quickly for us to be aware of it. If there is any one thing that defines us it is our nervous system and the electromagnetic fields associated with it - the body electric.
Florilegium
More Articles All Articles
About