Richard Mankiewicz
Who says science journalism is dying when it seems to be gloating about slaying one sacred cow after another: chiropractic, homoeopathy and now... dieting.

The internet is bursting to the seams with weight loss programs, slimming advice, nutrition counselling, fitness regimes, low fat, low carb, low salt, low sugar, low motivation diets. It's enough to drive one to drink, except that it would also make you fatter...or would it? 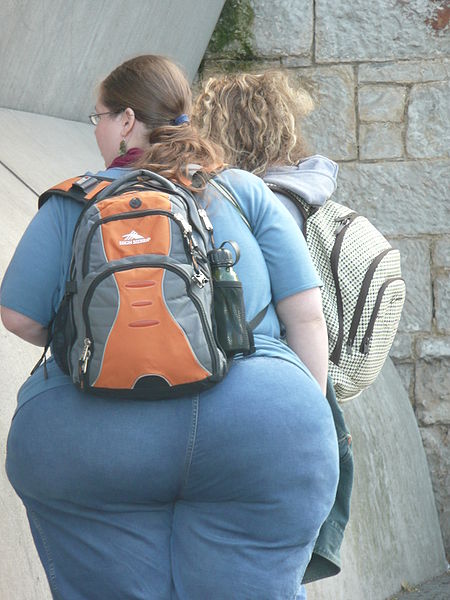 Gary Taubes has dissected the weight-loss industry in his book called The Diet Delusion (in the UK) and Good Calories, Bad Calories (in the USA). If you haven't read the book and want to speed learn about all the false claims made by nutritionists then I suggest watching his video. It's about an hour long and includes a split screen with Taubes in one and the obligatory Powerpoint in another. It isn't light-weight!

If even that strikes you as too long then David Colquhoun has kindly copied out Taubes' 10 point synopsis.

1. Dietary fat, whether saturated or not, is not a cause of obesity, heart disease, or any other chronic disease of civilization

2. The problem is the carbohydrates in the diet, their effect on insulin secretion, and thus the hormonal regulation of homeostasis – the entire harmonic ensemble of the human body.  The more easily digestible and refined the carbohydrates, the greater the effect on our health, weight, and well-being.

3. Sugars – sucrose and high-fructose corn syrup specifically – are particularly harmful, probably because the combination of fructose and glucose simultaneously elevates insulin levels while overloading the liver with carbohydrates.

4. Through their direct effect on insulin and blood sugar, refined carbohydrates, starches, and sugars are the dietary cause of coronary heart disease and diabetes.  They are the most likely dietary causes of cancer, Alzheimer’s disease, and the other chronic diseases of civilization.

5. Obesity is a disorder of excess fat accumulation, not overeating, and not sedentary behaviour.

6. Consuming excess calories does not cause us to grow fatter, any more than it causes a child to grow taller.  Expending more energy than we consume does not lead to long-term weight loss; it leads to hunger.

9. By stimulating insulin secretion, carbohydrates make us fat and ultimately cause obesity.  The fewer carbohydrates we consume, the leaner we will be.

10. By driving fat accumulation, carbohydrates also increase hunger and decrease the amount of energy we expend in metabolism and physical activity.”

Apart from the information Taubes has put together, what he really hates about the weight-loss industry is the widespread lack of real scientific research with random samples and all the checks and balances that you don't find in an advertising campaign.

In which case, what other industries can we debunk and throw on the scrapheap of human follies? Pharmaceuticals anyone?