Johannes Koelman
Here at Science 2.0, but also elsewhere, a tsunami of articles on the speeding neutrino issue continues to scream for your attention. Their titles often promise a lot of spectacle, yet the truth of the matter is that nothing more than an anomaly has been reported that still is awaiting independent confirmation. A confirmation by another team at a different location, and with distance and timing measurements different from these used at the Gran Sasso experiment.

In the meantime, we all have our hopes and expectations on what will be the final outcome. A good method to test the firmness of these expectations, is to create a wager. This blog post is to announce such a wager that I have entered with one of the readers of my blog:

Neutrinos will irrevocably be observed to attain speeds in excess of 299,792,458 m/s (in SI units as prevailing at the time of the bet).

No later than five years following the 22 September 2011 publication by the OPERA collaboration, both parties will attempt to agree upon the outcome of the wager. When the outcome is agreed, the loser will pay the winner the exact amount of $200 and will offer a text with the title "Neutrino's Can't Be Trusted!" for posting at the winner's website.

In case no agreement is reached within a period of five years, the wager is annulled.

Both participants wish to make a short statement to explain their motivations to enter this bet: 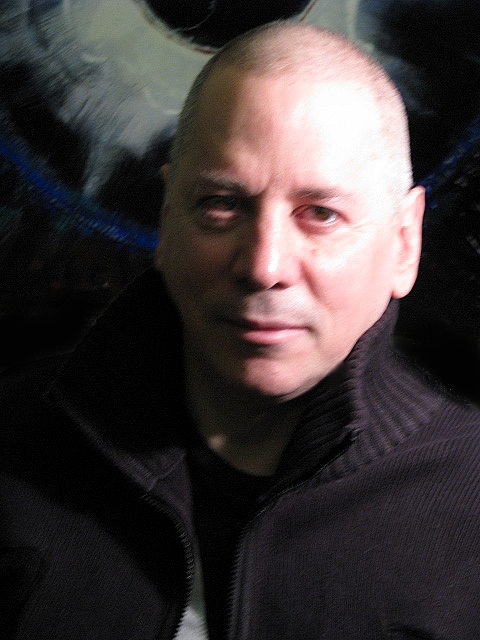 Daniel: "I represent no one but myself and my conviction that the OPERA results will be replicated. Not only will the results be confirmed, but I'm also certain that the speed will be found to be within a very specific range. That said, I believe that though superluminal neutrinos will be observed independently, their speed corresponds to a relative rather than absolute speed (the notion follows the axiom of discreteness of space). I know that this doesn't fit current theories, but a theory is only required to fit physical reality, isn't it? As I mentioned elsewhere, a theory is required to do three things; describe, explain and predict. Nothing more, nothing less." 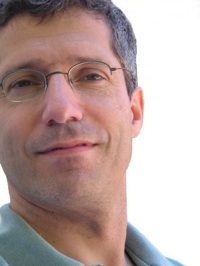 Johannes: "Daniel seems very certain. I should have squeezed a better deal out of him! Joking aside, I am probably as certain about my chances as Daniel is about his. So at least one of us will hopefully be going through a quantum leap of increased insights. That person will be the real winner! Now if you want to know why I am so certain about my case, just have a look here and here. Like Daniel, I represent no one but myself. This bet allows me to put my money where my blogging mouth is, and provides me with an opportunity to acquire a special lottery ticket at the cost of $200 with a return-twice-your-money guarantee in case I don't hit the jackpot. This will be fun!"

To be continued. Stay tuned.