Johannes Koelman
Do you believe neutrinos can exceed the universal speed limit of 299792.458 km/s? Be careful before you respond with "yes". Rumor has it that the set of all people who believe superluminal speeds have indeed been observed in the OPERA experiment is disjoint from the set of all people who have a deep understanding of relativity. (Which doesn't imply that any person unconvinced by the OPERA results necessarily understands relativity.)

Has the universal speed limit been violated?

The OPERA results appear to indicate that the much discussed (see here for the blogpost breaking the news last Monday) rogue neutrinos traveling the 730 km from CERN to Gran Sasso, did so at speeds of around 299800 km/s (give or take 2 km/s). What to make of this?

To me this sounds like a second Pioneer anomaly in the making. It might take years before the dust settles, but that leaves little doubt in my mind that Lorentz invariance (the cornerstone of Einstein's relativity theory) will come out unscathed and validated by yet another experiment.

Let's see if I can render you equally convinced. 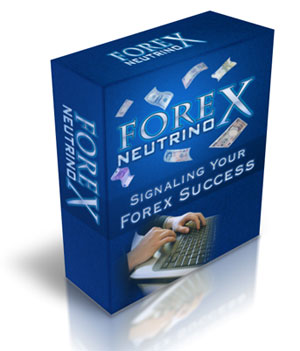 Now suppose a high-energy physics collaboration reports on experiments with neutrinos in which they bring back neutrinos to their original orientations by turning them over an angle of 360.01 degrees. Would you believe this claim? Of course you don't. These folks must have made some systematic error in their measurements. You understand trigonometry all too well to believe anything else. And you certainly are not going to throw the whole machinery of trigonometry out of the window because of one single anomalous rotation measurement.

Exactly the same holds true with the OPERA experiments. These folks must have made some systematic error in their measurements. We know spacetime trigonometry all too well to believe anything else. And we certainly are not going to throw the whole machinery of spacetime trigonometry out of the window because of one single anomalous speed measurement. The OPERA paper (submitted two days ago) itself is very open and explicit on this point, and mentions that more work is required "in order to investigate possible still unknown systematic effects that could explain the observed anomaly".

All-in-all, amongst all the neutrino media hype of the last two days, the following cartoon from XKCD stands out as the most sensible reaction: