Though a budget shutdown is in the news, hyperbolic claims about science being left behind are just political spin by mainstream science media; the real science and health crimes were committed by many of those same journalists.

Since you clearly prefer science to hype, here are three manufactured health scares you can leave in 2018. 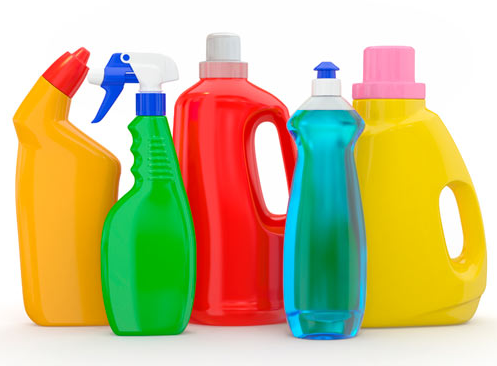 1. Cleaning your kitchen will make your kid fat.

A paper did a statistical analysis of 757 kids whose parents say on surveys they cleaned their homes using antimicrobial disinfectants and correlated the later obesity of the children to just those chemicals. The suggested reason; changes in Lachnospiraceae bacteria in the microbiome. Changes in the gut microbiome could so easily be the basis for any claim, positive or negative, in 2018 we should call it Smurf Science.

What should really raise a warning flag? The analysis showed that parents who claimed they used "organic" chemicals had lower BMI in their kids. Set your Confounder Phasers to Stun.

No one is surprised more kids are obese - tablets as babysitters and cheap, plentiful food for the first time in the history of humanity will do that in the short term - but I am surprised such a specious link with numerous confounders got past peer review. Though Lachnospiraceae changes have been linked to insulin resistance in rats, animal studies can only exclude a possibility, they can never prove it. That is the first rule of toxicology. It is why no drug has ever been approved based on animal studies. 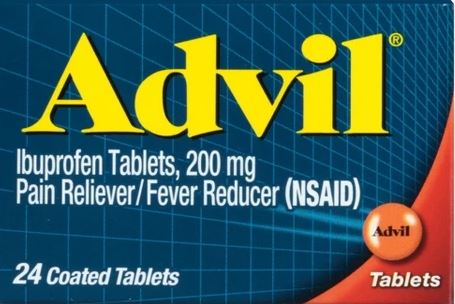 2. Advil will make you sterile.

In France, 14 men ages 18 to 35 took 600 mg (an OTC Advil tablet is 200 mg, prescriptions come in 400, 600, and 800) of ibuprofen twice a day for six weeks. Ibuprofen, a non-steroidal anti-inflammatory drug (NSAID) inhibits natural chemicals that cause inflammation (prostaglandins) and has been approved for 44 years.

After two weeks, the men taking ibuprofen showed lower levels of testosterone than the 17 in the placebo group. This hypogonadism could mean lower fertility, the authors warn.

First, this study was so small it is pointless. Small studies like this are how we got the modern anti-vaccine (n=12) and gluten-free (n=13) crazes. So n=14 is slightly less stupid, but all “possible association” studies are 100% useless.

Second, anything can be linked to a drop in fertility. In France, they use fewer toxic pesticides than they did 40 years ago and fertility has dropped in that time, therefore toxic pesticides lead to higher fertility, using their thinking. You can also link infertility to the rise in organic foods, gluten-free diets, or taking BPA out of cans. That is the beauty of getting breezy statistical correlation into a journal (PNAS) whose name journalists recognize. It's guaranteed to get coverage.

But it shouldn't. PNAS is the same journal that claimed male-named hurricanes cause more damage because sexism, published Facebook's results from manipulating newsfeeds as a psychological experiment, and let a scientist claim an herbicide was turning boy frogs into girl frogs without ever seeing any proof.

The author, Gang Liu, Ph.D., works as a Research Fellow at Harvard T.S. Chan School of Public Health and seems to hate either meat or barbecue grills since he used a similar statistical meat grinder to link grilling and diabetes as well. Harvard SPH has become the home of people who love using food frequency questionnaires to make provocative health claims; they use so many foods and have so many outcomes they are statistically almost guaranteed to find something that will cause or cure a disease. It's media clickbait but it is usually not science.

A Wall Street Journal article I wrote forced PNAS to change their editorial policy so that members of the Academy could no longer hand-walk studies past peer review, as they did in that frog warbling study, but so far I have been unable to get journals to splash EXPLORATORY in giant red print across the front of Harvard epidemiology papers.

If you care about public trust in science, maybe getting that done should be on your list of New Year's resolutions as well.
Science 2.0
More Articles All Articles
About