Hank Campbell
Every regulatory body in the world has found that the weedkiller glyphosate is only harmful for plants. And huge studies of over 50,000 farmers have found the same.

That hasn't stopped trial lawyers and trade groups that aid them or promote competitors to glyphosate, such as Organic Consumers Association or Center for Food Safety, from insisting the studies are flawed because they are "industry funded." They know their customers, and hopefully potentially jurors, aren't aware that all safety studies must be paid for by industry. It would be wrong to let companies create products and then hand them to the government and force taxpayers to pay for a product that corporations will then patent.

So the fact that Bayer corporation, which sells the bulk of glyphosate worldwide (outside of China, no one really knows how much they sell or use, even on organic food) has released all 107 safety studies that the European Food Safety Authority (EFSA) reviewed when it declared glyphosate safe. Anyone with cursory knowledge of biology, toxicology or chemistry knew that, the pathway glyphosate uses only exists in plants. In opposition to scientists, statisticians opposed to modern agriculture who worked their way inside the International Agency for Research on Cancer, a once-prestigious group that is hopelessly outdated in a world where we can literally detect anything, simply correlated cancer to it and declared it was a hazard.

Scientists objected strongly to their claim, noting that IARC accepts a ridiculous dose range - 1 soda is the same as 10,000 sodas in their method, in defiance of common sense - and intentionally uses the word risk in media kits while conceding they can't determine risk at all in actual documents.

Though IARC is a French organization, the European Food Safety Authority dismissed their hyperbolic characterization, as IARC's parent, the World Health Organisation, has felt obligated to do about ridiculous claims the rogue agency has made. EPA also can't find harm in the data.

With thousands of lawsuits now in the works after a semi-successful jury verdict in San Francisco, one of America's most anti-science cities, Bayer has decided to release all the studies they own.

While scientists will applaud even more transparency, this won't stop activists, their allies inside the New York University journalism department and throughout UC San Francisco, and trial lawyers from insisting that HRI Labs or whatever other group willing to manufacture results for them should be given equal weight to science, but HRI lies about its credentials to get customers, they are certainly going to lie to get the final check. 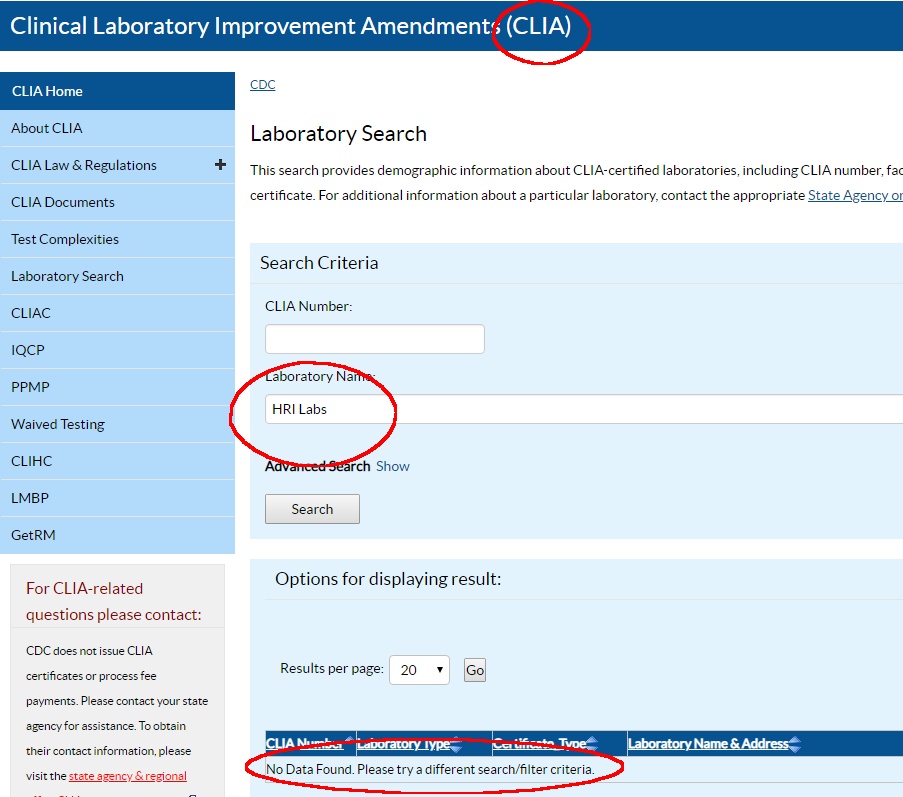