Hank Campbell
Did you read a paper saying we can prevent ocean damage under climate change scenarios by dumping iron into water to spur phytoplankton growth? Germans did, and were so convinced they began doing illegal live experiments.

The model used a best-case scenario, which any entry-level chess player knows is a bad idea - they forgot to falsify their own hypothesis in their zeal to do something. A new paper notes that many ambitious climate action plans rely on climate engineering technologies where the risks are unknown. They are more like TED talks than real plans.

Just like doomsday media claims saying that it's too late do more harm than good, over-optimistic expectations of climate engineering may stymie progress when it comes to addressing de-carbonization. If a magic pill is getting chosen by politicians due to the environmental groups that lobby them - taxpayer subsidized solar power or carbon credit schemes - there is no reason for actual technology companies to develop real medicine. Activists won't come out of their anti-nuclear fantasy world if they think brownouts won't happen because a computer scientist at Stanford claimed solar can keep the lights on. 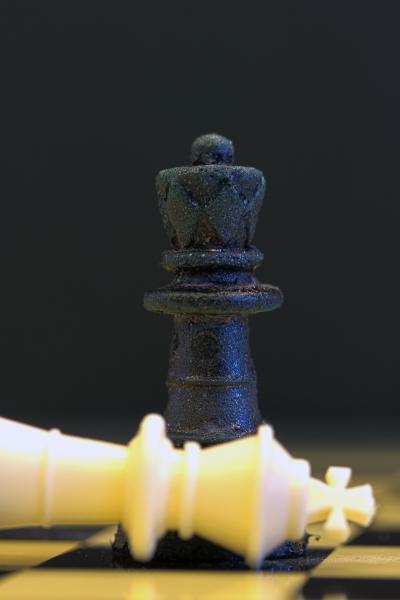 The authors lay the blame on the Intergovernmental Panel on Climate Change, the United Nations body that guides plans for many countries. They worry that the models are not scientifically "neutral" and they have a point. UN panels are not chosen to include the best scientists now, they mandate diversity in both geography and demographics, which implies that the UN was biased before a few years ago when they switched from wanting the best scientists to being representative of the world. By choosing scientists who passed a cultural litmus test, they created a set of parameters where the modelers make hidden judgments and others may not want to disagree in order to obey the sociological goal.(1)

That is fine social justice, it's just not science.

Governments are going to stay within the guard rails but if there are four sets of guard rails they pick the easiest ones - not the best. Russia and India are giant polluters but can claim to be doing their part under the Paris agreement because they chose a set of guard rails that says if they reduce emissions relative to GDP on a date they chose, emissions can go up. Pakistan will have emissions rise nearly 200 percent while meeting their Paris Agreement commitment of reduction because they chose the 'do better than if we had done nothing' scenario. Meanwhile, the US is criticized for not joining the Paris Agreement while we met the target that would have been mandated by 2025 back in 2017.

How did we do it? Not with solar power, we know that is going to be an expensive boondoggle as long as government forces poor people using conventional energy to subsidize solar installations in Malibu. We did it by replacing coal, whick skyrocketed after environmentalists got their way and President Clinton gutted nuclear energy in America, with natural gas - which environmentalists loved before it became viable and now lobby against.

The U.N. isn't the only government body that turns fantasy stories into policy.

(1) The UN was able to meet its 2020 goal of reducing poverty by simply redefining poverty. Now, you are not in poverty if you get a $1-a-day government handout in a poor country to buy food, though you were in poverty when you grew your own food but did not sell it.
Science 2.0
More Articles All Articles
About