Compact Speakers Can Be Better Than Ever, Thanks To Controlled Destruction Of Sound
By Hank Campbell | September 1st 2021 04:01 AM | Print | E-mail

Hank Campbell
Devices we watch and listen on are smaller than ever, which means speakers for sound are as well. In the past, it was difficult to get quality sound from small parts because sound is still analog when it gets to us, and that takes surface area.

Like synthetic grape flavor, using one important part when it requires lots means a result is not quite right. Today's compact speakers are more like synthetic banana flavor; you are unlikely to know the difference, and that is due to mastering physics beyond the surface area - controlled destruction of sound waves.

Just as a flashlight is more efficient use of energy where you need it than a lantern, you want sound to be perfect at your ears, not three feet behind your speaker. In physics modeling, an unimportant area is given a boundary condition, where it is assumed that beyond the effects will decline in some linear fashion because it's unimportant. Compact speakers need to overcome their size problem by optimizing in the important areas and ignoring the rest. Or at least canceling things that will get in the way of each other. That is where controlled destruction comes in.

Controlled destruction has been in use for a while, you have it in noise-canceling headphones, but in open space it is more difficult. A white noise generator can destroy but not optimize.

The authors of a new paper seek to solve the 'everywhere' radiation problem with sound using beamforming - an array excitation function that allows them to create an optimal beampattern. Then using, controlled destruction they increase white-noise-gain efficiency and create a minimum norm solution. 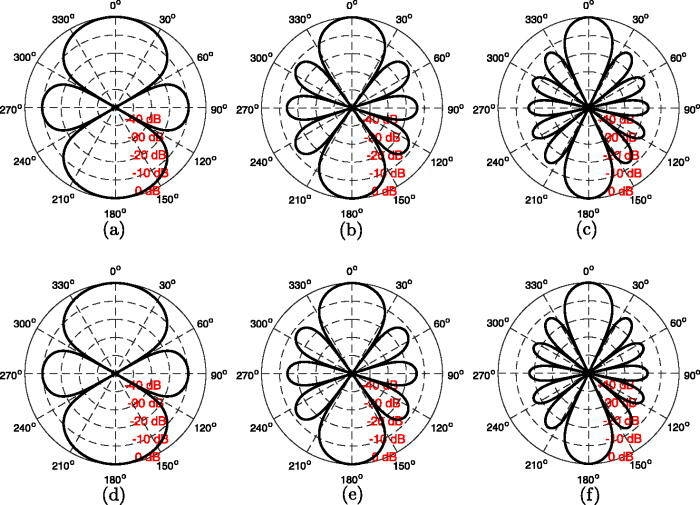 Their results still show the same old problem in a new box; you have to choose what is most important to you. They can optimize each speaker and use destructive interference for benefit, and create the equivalent of that great flashlight over an old timey lantern, but that comes at a cost - more speakers. 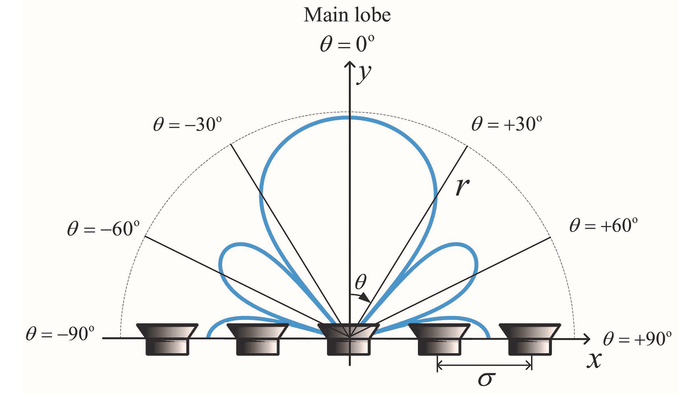 Physics still rules. If you spend $1300 on a soundbar, it's still just a soundbar. So your tradeoff will remain low efficiency, putting up with distortion, or a lack of directivity. That last one is okay if you have a dedicated space, like I do when watching movies, and lack of efficiency is fine (unless your utility company believes solar power is viable) except a lot of people are listening on phones or portable bluetooth devices, where great sound for 40 minutes isn't going to work. No one wants terrible sound, that defeats the purpose of progress.
Science 2.0
More Articles All Articles
About