Conspirituality Is Finally Getting Called Out For What It Is - Anti-Science Cranks And Alternative Medicine Hucksters
By Hank Campbell | January 31st 2022 07:44 AM | Print | E-mail

Hank Campbell
Last year, when CNN journalist Chris Cuomo was recovering from COVID-19, he endorsed all sorts of homeopathy and alternatives to medicine. It's no surprise, he is married to an influencer who just happens to sell those placebos to other wealthy, white elites. He's not alone. A surprising number of celebrities have spouses that promote nonsense.(1)

For decades, the woo market has been mostly wealthy, white Baby Boomers who believe that science, from biotech to medicine, is a vast corporate conspiracy.(2) Their alternative-medicine-practitioner-in chief, President Bill Clinton, not only signed a bad law exempting supplements and potions from real FDA oversight, his re-branded National Center for Complementary and Alternative Medicine was able to siphon off hundreds of millions of dollars of taxpayer money that could have gone to real science and health research.(3)

New Age beliefs that medicine is unnecessary or, worse, harmful, became so prevalent during the Obama years it even got its own name - conspirituality. They believe that Ancient Wisdom holds all the answers and some mysterious force can be harnessed, kind of like The Force in "Star Wars" before George Lucas flipped it from being a universal energy to those blessed with particular genes. All that is holding it back is corporations lobbying government to suppress herbs and crystals ... because Big Pharma can't control those. 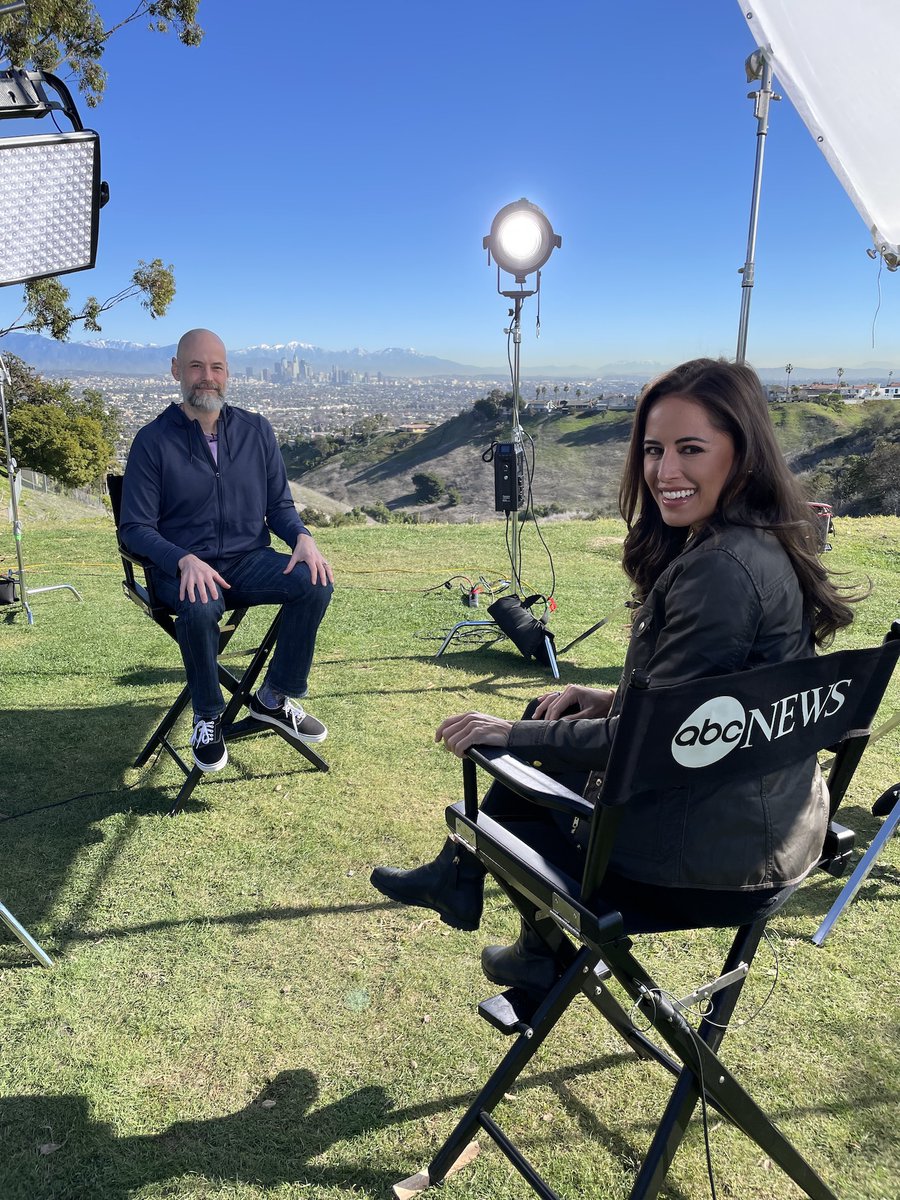 Derek Beres has a Conspirituality podcast, and you can follow him on Twitter to get his sensible, and often hilarious, takes on anti-science wacktivism by the left and right. Picture links to Twitter, all rights are held by parties in the photo.

Though I have known about it for a decade, most don't know the term. Now, ABC is covering it, and they used to do a lot of work carrying water for anti-science activists. Even "Rolling Stone", arguably the official magazine of aging Baby Boomers, is on Team Science these days. They call out Kimberly Van Der Beek, wife of James, star of the highly-regarded "Dawson's Creek"(4) show, for her consorting with known ant-vaccine activists, something they would not have done a year ago because the demographic was overwhelmingly rich progressives in places like Austin, San Francisco, and Manhattan. As you might expect from a conspirituality believer, in place of medicine she sells and endorses whatever folk medicine (then traditional medicine, which became alternative medicine, which became complementary medicine, which became holistic, which became integrative) is called these days. "Wellness" or something else meaningless.

When we finally got California, the US home of the anti-vaccine movement, to stop 'wave of the hand' exemptions from vaccines - they cause autism, rich celebrities, Van Der Beek included, claimed - for kids, she joined others in claiming government could not tell parents they could not deny their kids medicine. And then she joined every other progressive anti-science fad of the last 10 years.

She claimed, while COVID-19 vaccines were in development, that she had a family history of medical issues with vaccines when she was promoting another conspirituality advocate that sold nonsense like colloidal silver. As the article notes, she sides with Robert F. Kennedy, Jr. in his belief that non-ionizing radiation is dangerous and cell phones put us at risk - but only new 5G ones. When rapper DMX died from, somewhat predictably, cocaine, she instead claimed it was from the COVID-19 vaccine.

I am writing about her because I read an article detailing her many crimes against science but she is not alone. Novak Djokovic is in the news for blasting COVID-19 vaccine requirements but less-discussed is that he is part of the conspirituality movement. It is a newer name but it is the same anti-science mentality, shared by the same people, that has been around for decades. Neil Young is not some new beacon of science, he opposes it just as he always has, but a big part of conspirituality is socio-political activism masking itself as based on evidence. And Young getting endorsements from science twitter participants who don't know better shows that politics truly makes strange bedfellows.

(1) Plenty of women also have loved ones with qualities they like while staring into space when the men in their lives promote gibberish. Like women in the lives of Aaron Rodgers and RFK, Jr. 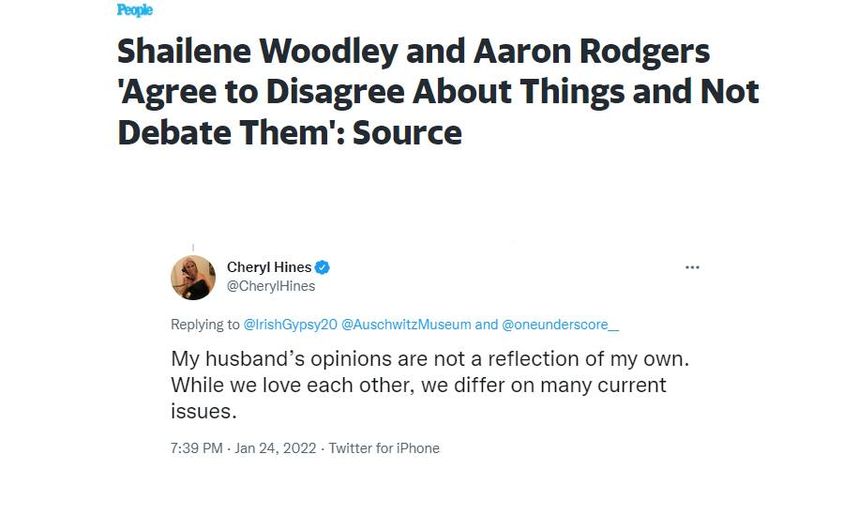 (2) Obviously, population level statistics don't determine anything meaningful about an individual any more than BMI does. That Brooklyn bearded hipster doofus with the shoulder cat you personally know may be pro-vaccine.

(3) What has it gotten us? After wasting billions in funding, we still know acupuncture doesn't work, but everyone in real medicine knew that for free.

(4) You may not have watched that show, I wasn't their demographic either, but if you watched Van Der Beek in "Don't Trust The B---- In Apt. 23" and did not find him hilarious, you are going to fail one of those Google image captcha tests where they make you pick all of the cars three times in a row.
Science 2.0
More Articles All Articles
About