Depressed During Pregnancy In Pennsylvania? Coastal Epidemiologists Will Blame Natural Gas For You
By Hank Campbell | July 25th 2019 03:00 AM | Print | E-mail

Hank Campbell
A new paper has statistically linked depression and anxiety during pregnancy (and link preterm births due to those) to the radius of natural gas hydraulic fracturing wells in Pennsylvania.

Should you be worried? The short answer is "no", this is not a very good paper.

Just like "only in mice" has become a common complaint of biologists, chemists, and toxicologists about provocative claims designed to get media attention, "it's just correlation" is invoked nearly as often by the science community.

A random epidemiological correlation that showed up randomly when I just visited:

It's just a spurious correlation that this paper actually comes from the kinds of schools that overwhelmingly produce results the website ridicules, such as Columbia, Berkeley, and Johns Hopkins. What is not coincidence is that they targeted 7,715 mothers without previous anxiety or depression who had babies in the Geisinger Health System in Pennsylvania during a four year period (January 2009 to January 2013), who were statistically analyzed to create a link between their proximity to hydraulic fracturing activity and any anxiety or depression that came afterward - and any birth issues that resulted.

To really swing for the New York Times media fences, they note that poor and minority women were impacted most. 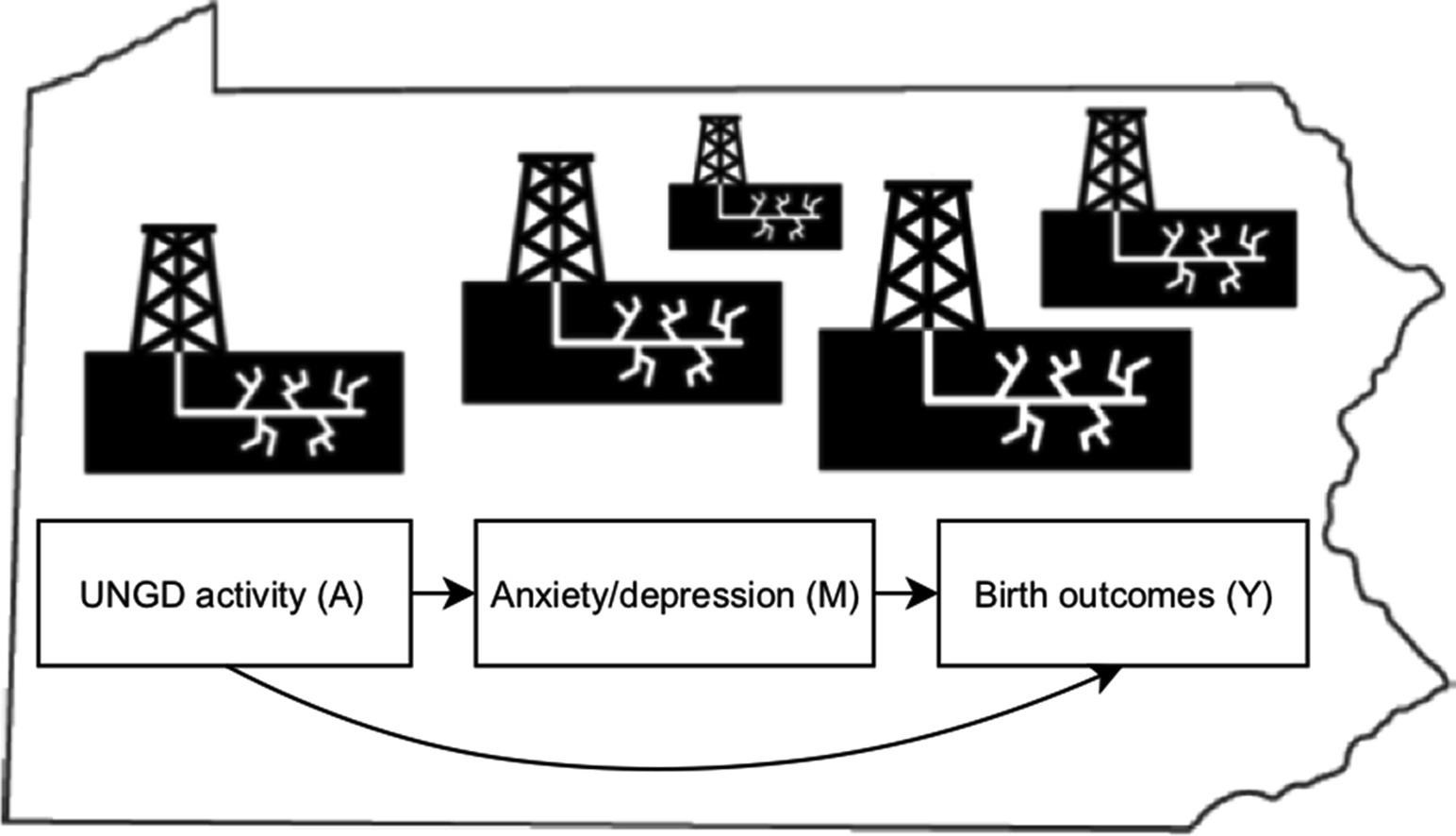 There are too many confounders to list in their methodology but rigor is not a concern, they lead with the conclusion that 4.3 additional women per hundred experienced anxiety or depression and lived closer to natural gas wells. 11 percent got depression or anxiety anyway but if 15 percent in a small population in a tiny geography in one state reported it, then it must be the natural gas. Not controlled for was that Geisinger is a world-class institution with outstanding mental health facilities and is going to be astute about even a hint of depression. Or that poorer women have lots of other socioeconomic factors that can result in birth outcomes outside the median.

This was obvious data dredging. It's not like epidemiologists from all these different schools suddenly had flashing sirens on their desks going off proclaiming that a few extra women reported depression and the only culprit after an intensive investigation was natural gas wells, they got grants and had to produce a paper so they wrote one that NIEHS was going to coo over. And judging by their pressure release color commentary against natural gas they could be consulting for the Environmental Defense Fund trial lawyer group by next week.

They have no plausible biological hypothesis for how any of their claims could be really linked, so they delve into amateur sociology, stating that fracking degrades the environment and reduces community well-being, produces toxic wastewater, and increases air pollution, all things we regularly read from activist journalists planted inside the New York University Arthur L. Carter Journalism Institute, but a surprise from anyone with a Ph.D.

If you are looking for their data about toxic wastewater, "loss of control" psychology due to trucks, and air pollution, don't bother, they don't have that. They didn't do any real analyses to see how much toxic wastewater was in the bodies of people. Manhattan elites can't be expected to actually do any science when they are busy scaring poor people.
Science 2.0
More Articles All Articles
About