Do No Harm? Doctors Are Giving Out 9X As Many Hydroxychloroquine Prescriptions, And That Puts People Who Need It At Risk
By Hank Campbell | June 4th 2020 03:31 AM | Print | E-mail

Hank Campbell
The antimalarial drug chloroquine (analogue hydroxychloroquine) is also successfully used to treat lupus, rheumatoid arthritis, and autoimmune diseases said to have similar biological mechanisms as COVID-19 and, lacking any remedies besides what can be done for the flu, in March the U.S. Food and Drug Administration (FDA) granted emergency use authorization for those compounds as treatments.

A paper claimed statistical evidence it worked, but then other papers claimed statistical evidence it does not. Now journalists authoritatively claim it does not work and it will cause heart attacks, but that is certainly not how epidemiology works, and speaking in absolutes has created a lot of public confusion. (For a more reasoned look at why it probably will not work, see Prof. W. Glen Pyle's The Emperor Has No Clothes: The Failure Of Hydroxychloroquine As A COVID-19 Treatment And The Science That Explains It)

One thing is clear; it has risks and they may not be worth it for COVID-19 the way they are for other diseases. That means it needs clinical trials and less court of public opinion. Which is why a commentary in The American Journal of Medicine recommends a moratorium on the prescription of chloroquine or hydroxychloroquine (including with azithromycin) until randomized trials are conducted.

Their reasoning is the ancient Greek physician Hippocrates. In the Hippocratic Corpus compendium of essays and texts, he is attributed with an ethical code which later scholars boiled down to "First, do no harm."(1) 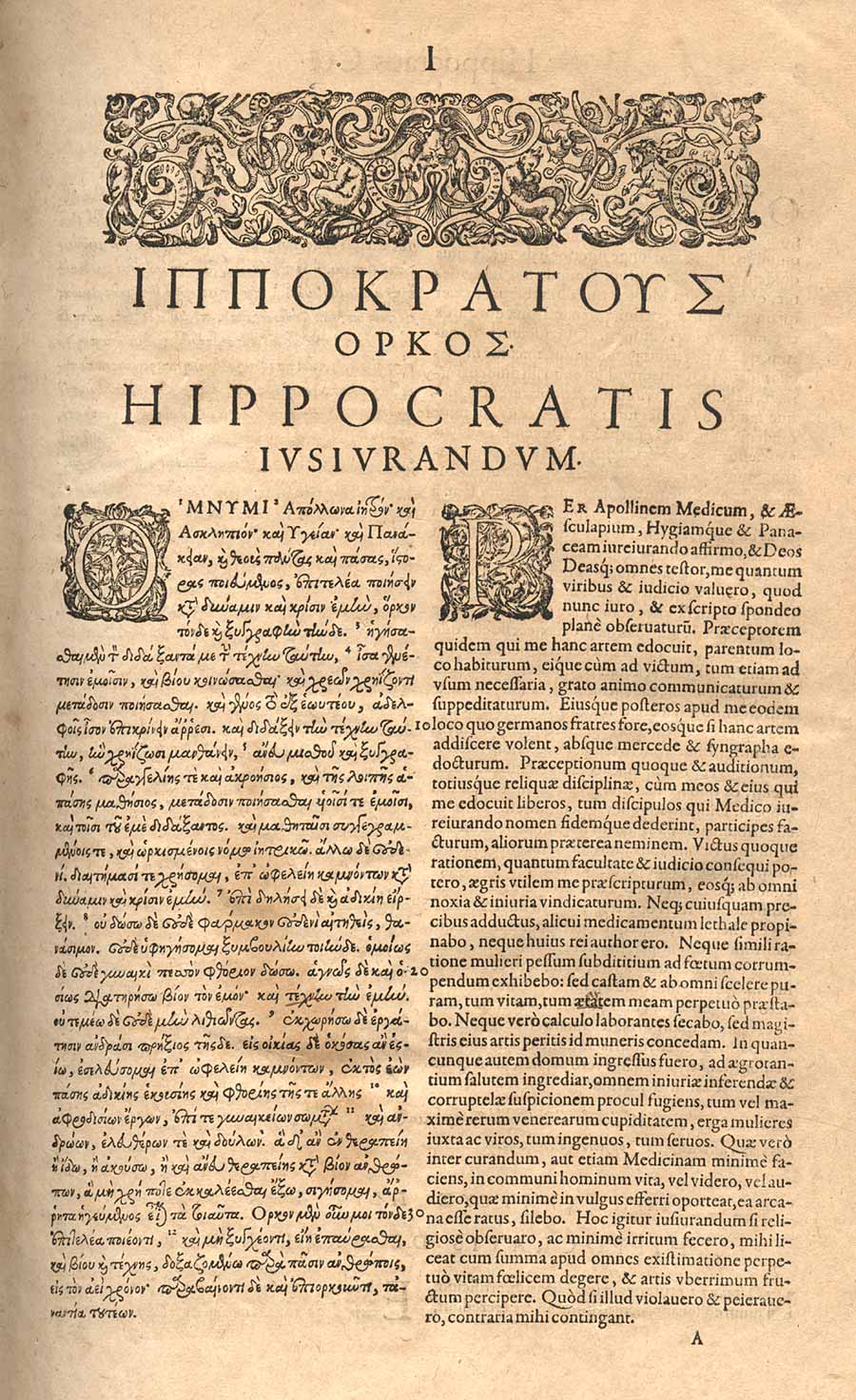 'Do no harm' can cover a lot of ground, anti-vaccine and anti-GMO people invoke it all of the time because it gives them philosophical cover for their anti-science fundamentalism, but just like Darwin's "survival of the fittest" really meant 'survival of the fitter at that time in that space', do no harm is not an absolute. After all, we sometimes amputate an arm to prevent death.

So the authors are not saying it shouldn't be used at all, but if it is going to be used outside COVID-19 RCTs it should be under verified compassionate use.

That isn't happening right now. Just as wealthy California elites opposed to vaccines started to get medical exemptions when 'for any reason' exemptions were banned in the state due after runaway preventable infectious diseases occurred, there has been a huge leap in prescriptions for chloroquine and hydroxychloroquine. There are not suddenly 9X as many rheumatoid arthritis cases and doctors who believe in this will give a prescription just like they will give a Marin County parent a medical exemption from vaccines if they share those values. The evidence is not on their side, though, and neither is Hippocrates.

The authors note that there are only eight studies and just three are randomized trials. Two so small and narrow they should be considered pilot studies and therefore only exploratory, like statistical correlation. None showed viral clearance.

That does not mean it won't work, let's hope it does because this is the third coronavirus pandemic of the last 17 years so it could become an annual event like the flu. But no one should rush to prescribe it, just like no one should rush to condemn it. Science is a path, not a destination, and it takes time to make that walk. Causing arthritis and lupus patients to suffer while science figures it out is not what ethical people should do.

(1) Translation of the relevant part:

"I will use those dietary regimens which will benefit my patients according to my greatest ability and judgement, and I will do no harm or injustice to them.

"In purity and according to divine law will I carry out my life and my art.

"I will not use the knife, even upon those suffering from stones, but I will leave this to those who are trained in this craft."
Science 2.0
More Articles All Articles
About