Hank Campbell
Sometimes pop culture becomes fact for the public. When the climate disaster film "The Day After Tomorrow" came out, journalists bizarrely started referencing it as a real climate change scenario, and now that Netflix, the home of anti-science sentiment among streaming services(1), has "Chernobyl" available, people think that is creating mutants.(2)

People did die. This was the USSR handling a crisis in Ukraine, a country and people they did not value, and clean-up crews were placed at risk that would have been unnecessary if the dictatorship had allowed outside assistance. Soviets in Russia even gave food from there to Ukrainian children, which led to an increase in thyroid issues. (3)

But it was nothing like what Netflix claims. The real risk of radiation is all-natural cosmic rays, which can "break chromosomes into pieces that reattach randomly and sometimes create genes that didn't previously exist." In humans, it will mean cancer. Though genetically modified foods, BPA, and weedkillers have never caused an instance of cancer in humans, natural radiation causes it all of the time. 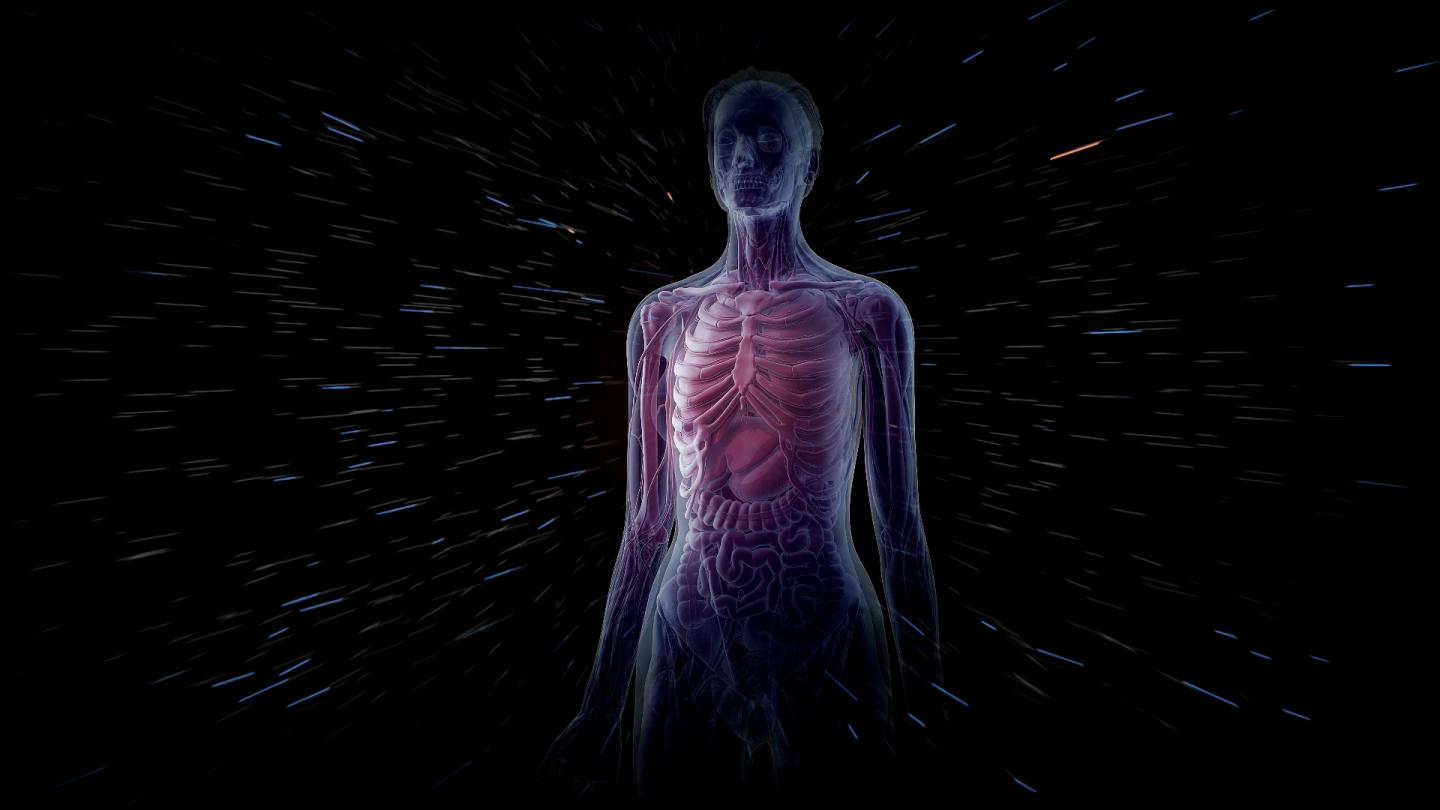 Space radiation is made up of protons and all the elements on the periodic table. It enters the human body at energies approaching the speed of light and can damage DNA. Credit: NASA

It's a concern for humans. When the Marvel company began in its current form, the first issue of their first comic was the "Fantastic Four", who got their powers during a trip to space (8 years before man landed on the moon) with improper shielding. The risks have been known for astronauts for as long as there have been astronauts but even flying at 35,000 feet in an airplane means higher levels of radiation (making concern about airport security scanners, also a manufactured controversy, a little silly).

NASA’s Human Research Program funds 200 researchers that are trying to create human health, performance, and habitability standards in space - and the key concern is radiation, especially if we ever do missions that will last a year or more.(4) (If you want to try and get a grant, go here.) 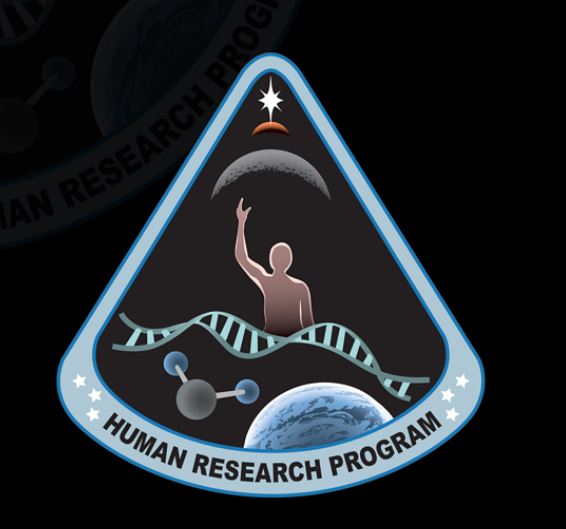 None of that is to scaremonger space travel, to-date astronauts are fine, though I am sure some epidemiologist at our National Institute of Environmental Health Sciences (NIEHS) or the French International Agency for Research on Cancer (IARC) is writing a paper claiming if astronauts also eat corn or something they are 1% more likely to get cancer and getting it fast-tracked in PNAS. For long-term travel, precaution is important. We are celebrating the 50th anniversary of the moon landing in under two weeks but NASA is a much-different organization today. It has a zero-defect mentality, which has made it more of a government job works program than space adventuring of the past, so precaution is more important than missions. But it would be important anyway.

Yet after three generations of scaremongering the word "radiation" itself(5) it's time to get back to science. Inroads are being made. Environmentalist Mike Shellenberger (the realistic kind - an ecomodernist) has embraced nuclear power as the one green energy that is viable, and in Real Clear Science Ross Pomeroy debunked myths about nuclear energy. A staunch anti-nuclear filmmaker even changed his mind about nuclear energy and gave us "Pandora's Promise."

Those are all good things but the fight is not over. We need to keep in mind that scientists are not the group out to kill us. Nature is.

(1) I did a three-year tour running a nonprofit called the American Council on Science and Health and in a fit of exasperation we all watched Netflix documentaries about food. Not a single pro-science one was available on the site.

(2) Mother Jones is the go-to website for political anti-science framing of everything. They accept climate change because it's doomsday prophecy and that is the only science they accept. Everything else they say scientists are out to kill us.

They even used the wacky spoof "Sharknado" to ask if corporations were dooming us. Ironically, 80 percent of their funding comes from corporations, but it is companies selling alternatives to medicine, denial of vaccines, supplements, and organic food, not legitimate companies that make useful products.

(3) Fukushima faced similar public relations problems that had nothing to do with evidence, one epidemiologist even claimed that it was already killing American babies.

On the left and right of the image below is what people think of Chernobyl as typified by the fictional nuclear apocalypse of Dmitry Glukhovsky's "Metro 2033", and on the right is the actual Chernobyl of 2019, rather than the same derelict office building from 35 years ago anti-science activists love to show. Credits: THQ and the University of Georgia.

(4) It may never happen. When President Obama came into office, he created a dangerous precedent; he arbitrarily canceled his predecessor's program in order to replace it with something that would have his name on it. President Trump has likewise reprioritized NASA. Nixon took office and was handed programs funded by two Democrats, Johnson and Kennedy, who preceded him, yet he didn't cancel the Apollo program to replace it with something he could take credit for. It will seem strange to older people if future historians say the recent pair of presidents should have been more like Nixon.

(5) In one of Huffington Post's many anti-science conspiracy blogs, discredited former journalist Paul Thacker claimed that because I attended a talk by Professor Ed Calabrese about the flawed pseudoscience behind still-existing Linear no-threshold (LNT) models - any radiation will kill you - and got a picture with him I was part of the Vast Pro-Science Conspiracy to undermine...global warming? I couldn't figure out what he was talking about. Even the French blast LNT, the same way Europeans blast our creating prediabetes as a condition. The French! Even they are not anti-science enough for activist journalists stuck in the past.
Science 2.0
More Articles All Articles
About