Mainstream Media: Video Games 8X More Likely To Be Mentioned In Mass Shootings If The Criminal Was White
By Hank Campbell | September 16th 2019 07:55 AM | Print | E-mail

Hank Campbell
A recent analysis of 204,796 news articles about 204 mass shootings(1) over a 40-year period found that President Trump is not inventing things when he mentions a link between shootings and video games. He got it from mainstream media.

They found that 6,814 articles that mentioned video games when discussing mass shootings and video games were 8X more likely to be mentioned in media accounts when the shooting occurred at a school and the perpetrator was white male than when the shooter was African American, found the authors.

It could be that when journalists and editors learn of a violent act carried out by someone who doesn't match the racial stereotype of what a violent person looks like, they seek out experts who will provide an external explanation for the violent behavior, like prescription drugs, mental illness, or too many video games.

The balance swung over time, the same way Reefer Madness belief about marijuana and Tipper Gore's war on music lyrics once represented a lot of people. In the past, it may have been that journalists were choosing studies to match their beliefs media bias may have been against video games so much they wanted to blame them for things, but that changed as older journalists aged out and were replaced by journalists who grew up playing video games. 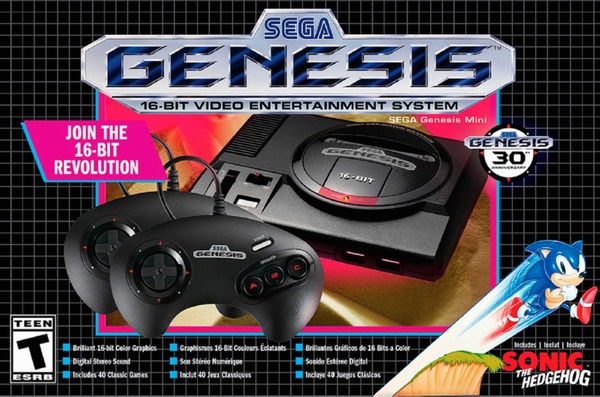 When I was young I would keep an eye on this to make sure it did not spring to life and take over the bodies of friends and make them commit violent acts. Today, mind control beliefs have been adopted by people about guns.

But is it just in the past?

The authors wanted to find out how common such thinking is now, so they recruited 169 college students - because this is psychology that meant undergraduates who were over 88 percent white and over 65 percent female - and had them read a fake newspaper article about a fictional mass shooting by a "David Wilson" at the fictional “Adams High School.” The criminal was an 18-year-old male described as a fan of violent video games. Half randomly chosen saw a mug shot of the fictional Wilson as a white shooter while the other half saw a mug shot of an African American.

Pong first took the home market by storm in the 1970s but by 1978, the beginning of the data, the Atari 2600 was popular, and action games started soon after. Parents became concerned that it would 'rot their brains' the same way parents once worried about books, radio, and television.

Video games make school shootings exculpatory - they made them do it

The analysis defined a mass shooting as three or more victims and excluded articles where gangs or drugs or organized criminal activity were mentioned, since they would also be strong underlying factors. In school shootings involving African-American criminals video games were noted 0.5 percent of the time  while white kids got that dropped into the story 6.8 percent of the time. Did any of these people play chess? We have no way to know, it gets even less attention than the psychiatric medication people were on.

Yet when the mass shooting did not involve a school, video game mentions for white kids and youth of color were basically the same, at 1.8 percent and 1.7 percent.