Modern Snack Culture After Games Could Be Undermining The Benefits Of Sports For Kids
By Hank Campbell | March 2nd 2020 08:35 AM | Print | E-mail

Hank Campbell
On most comedy television shows with episodes dealing with kids and sports, there is likely to be a joke about snack culture; it has to be organic, free-range juice boxes, etc.

The jokes are there because for the script writers, snack culture wasn't a thing for most of them when they were children, nor was it for most parents. The audience will laugh but the screenwriters and the audience are the ones who made snack culture during and after sports the cultural norm. Gatorade was only invented at the University of Florida (home of the Gators football team) when they were adults and didn't become popular until the 1970s, so we can't blame Baby Boomers for this one.

Now celebration culture is so over-the-top kids are getting an irrational amount of calories during sports events - more than they burn doing the thing they are snacking about. 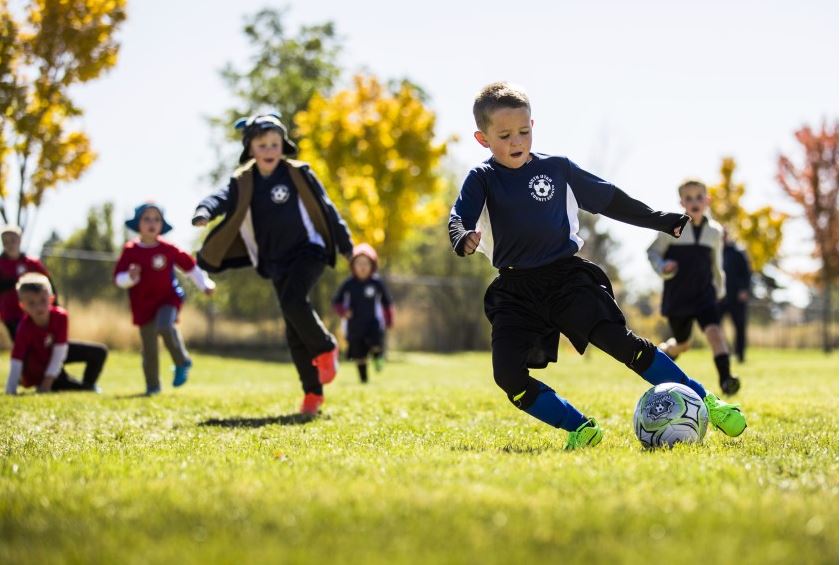 The scholars determined activity times using the SOFIT method, which logs activity on a scale of 1 to 5 (1 = nothing; 5 = running) every 10 seconds. During the games, boys were more active than girls and soccer was a lot more activity than softball but the average across all four was just 27 minutes of activity per game, with average energy expenditure of just 170 calories but caloric content of over 213 - 43 calories per game. That doesn't sound like a lot, a quarter of a can of Coke, and they probably are not getting sugary drinks at each practice, but it is creating behavior in children that they need a sugar fix each time they get off the couch.

Parents are complicit, treats after the game were observed 80 percent of the time, and 90 percent of those were sweetened drinks. The authors say that changing from drinks to fruit might help. There is still a lot of sugar in fruit, we genetically optimized it to be that way when calories were harder to come by, but it at least feels healthier. And the co-inventor of Gatorade, Professor Robert Cade, said the benefits of Gatorade might be the placebo effect.

The University of Florida is happy to get ~$12 million a year in royalties (it is now Pepsi's fourth most successful brand) but that doesn't mean you need to buy it. If an academic trying to help the college prevent dehydration of athletes during the heat of a Florida summer wasn't completely sold on the benefits of sugar and salt, your child will probably be fine with water during that fall soccer game.
Science 2.0
More Articles All Articles
About