Hank Campbell
In 2015, New York Governor Mario Cuomo and his politically allied state legislature told experts to create a rationing plan for ventilators in case of a pandemic in the state. Though Ebola was wrecking Africa and coronavirus had done the same to the mid-east in 2012, New York politicians took the money that could have been used for the requested 16,000 ventilators and spent it on, among other porkbarrel initiatives, a solar panel plant being built by a political ally.

In March of 2020, the mayor of New York City told residents to go to bars right away if they wanted a drink because he was going to close them soon. Mayor de Blasio clearly did not take the threat seriously, since he told everyone to pack themselves into rooms with strangers.

Despite those local gaffes, a majority (56 percent) in New York are blaming Washington, DC for New York City having 10 times as many deaths from COVID-19 as the entire state of California, even though the Big Apple has only 20 percent of its west coast counterpart. When the President wanted air travel restricted, New York politicians declared him racist - until Canada closed their borders as well. 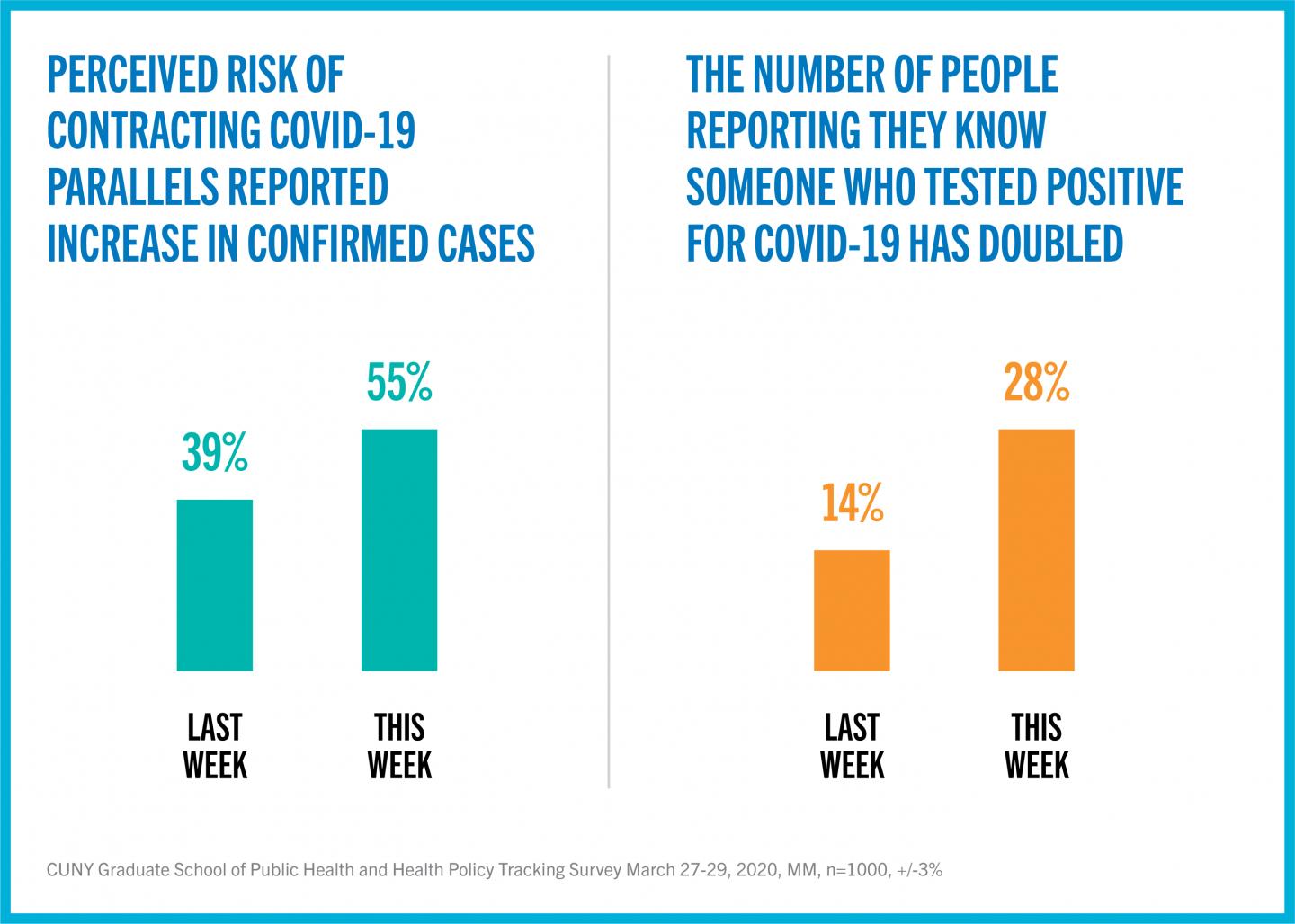 The results are from a survey, so maintain the healthy level of skepticism cultural epidemiologists do not about such results.  If you've ever lived in New York City, you know they love hyperbole. A few inches of snow in Pennsylvania is labeled Snowmageddon in New York City media.

With that context, 44 percent of New York residents reported feeling anxious more than half the time and 35 percent reported higher levels of depression. It is probably thanks to media conflating SARS-CoV-12, the 2019 form of the coronavirus that erupted in Wuhan, China, with COVID-19, the disease that may result, that 55 percent are now convinced they have a high risk of catching the disease. An unlikely 12 percent believe a family member has COVID-19 because they have symptoms they have heard or read about.

It is pointless to blame Washington, DC for not understanding that coronavirus is in the same family as the common cold so the symptoms in the overwhelming majority of cases will be just like a cold. Or that 914 deaths in New York City, while tragic, are nowhere close to the 22,000 in the U.S. that have died this year from flu. The symptoms 12 percent say their family has could be a cold, or a respiratory syncytial virus, or an enterovirus. It could even be influenza, what people used to exaggerate their cold into being. The confusion is primarily among younger New Yorkers. Though they are at the least risk, they seem to be the most worried. Older New York City residents survived Abe Beame and David Dinkins, they may feel like they can survive anything.

What politicians should be worried about instead of trying to lay off blame on the opposing political party are their poor residents; 36 percent say someone in their household can't work because of the state's lockdown and that number jumps to 46 percent among Hispanics. Who is going to help? The rest of the country, urged on by the same Washington, DC that New York believes is the problem rather than their own elected officials. President Trump dispatched the USNS Comfort and a thousand hospital beds to the city while New York residents filled out a survey saying the federal government did nothing.

What has improved? Acceptance of vaccines. Anti-vaccine sentiment is strongest in blue states but in New York only 20 percent now say they would never take a vaccine for coronavirus.

The same is true in California, though it remains America's anti-vaccine hotbed. A decade ago, some schools on the coast only had a 26 percent vaccine rate so anti-vaccine sentiment was a whopping 74 percent of parents. That flip is a silver lining in this pandemic.
Science 2.0
More Articles All Articles
About