Hank Campbell
Utility customers in California are being exploited by a special class of grifters. Those who live in apartment buildings or rental homes or live in poor neighborhoods are forced by law to subsidize million-dollar solar installations on homes in Malibu.

The poor are exploited in the form of a direct rebate which depletes funds that could be used for social services for all Californians, plus a special tax levied on their utility bills. It not only pays wealthy people to install solar panels, it pays them to sell any electricity back to the power company on bright days for the same price they buy it at night.

It sounds great, and it is - for rich people. It's economically unsustainable, of course, and always has been. Solar panel users don't have to pay for any utility company employee salaries, their pensions, or power lines, or anything at all, but still get to sell electricity for the same cost as the companies which have all those expenses do. Those extra costs are borne by literally everyone else in the state. The poorest people pay more to heat their homes and cook their food so solar panel owners can feel like they are saving the environment. 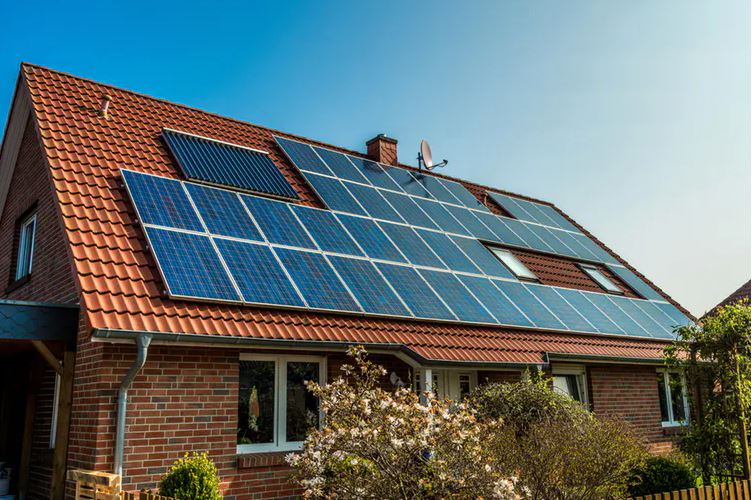 In Florida, 99.5 percent of customers pay so the 0.5 percent can feel good but they aren't saving the environment at all. The share of weirdly-named "fossil" fuels has not gone down since the Obama administration set off a worldwide chain of trillions of dollars in alternative energy installations. Despite spending so much on solar, California does not use less natural gas or even coal, they buy electricity from other states and politicians pretend not to know it is generated from coal, gas, and nuclear.

A new bill in Florida and proposed changes in California at least hopes to eliminate some of the hypocrisy. Instead of getting full retail offset because they can afford solar panels, the rich would only get the wholesale price. Basically, they could sell electricity when the sun is shining to the company at the same cost the company pays for it. That's far more reasonable than bilking the poor without solar panels into paying about double.

Some activists oppose any changes beyond just their usual obstructionism until they get a big donation; they argue that people bought the panels because the subsidies benefit them and it is unfair to change that later; an odd argument for groups that once endorsed subsidies on hydroelectric power, natural gas, and biofuels before turning on them. Only Natural Resources Defense Council has sided with us for the poor.

The issue is simple. If solar is ready, it does not need mandates or subsidies any more than electric cars do. Yet lobbyists for those industries are in a constant full-court press to keep government, and therefore the poorest Americans, bankrolling their businesses. If the industries are ready, deregulate them so people who only want solar power or electric cars can buy them at their real cost. Everyone else can buy what is affordable. It is wrong to continue to force the poor to subsidize the rich.
Science 2.0
More Articles All Articles
About