The Biden Administration Is Mandating Condensing Furnaces - That's Bad For People And The Environment
By Hank Campbell | June 15th 2022 11:45 AM | Print | E-mail

Hank Campbell
The Biden administration has issued a decree that any furnace sold after 2029 must be a "condensing" furnace, and his environmental group allies are thrilled they have locked in another win.

It may not be a win for the public.

Imagine you are a consumer and your hot water heater goes bad and you find out your home does not have the ventilation needed to install the furnace the federal government has given you no choice in buying. You instead have to buy an electric furnace, and then your bills are really going up. If you are in a state that has mandated and subsidized solar, like California, you will suffer brownouts because utilities are heavily regulated and can't compete on the spot market. After 3 trillion dollars in solar and wind subsidies, our percentage of energy derived conventionally is basically unchanged. So to use an electric furnace instead of natural gas means a utility burns natural gas, converts it to AC for transmission and loses efficiency, loses more in transmission before they turn it back into DC inside a device and lose more. 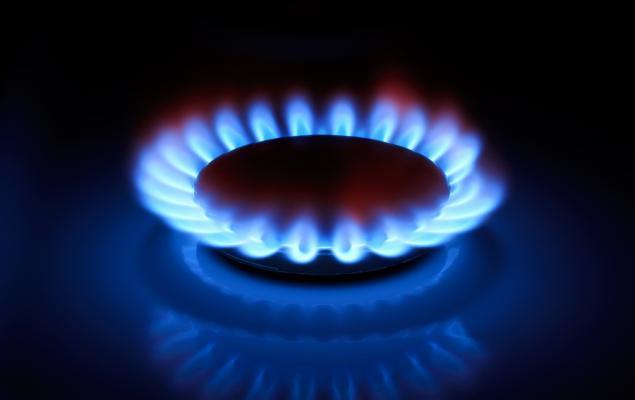 These new standards even penalize on-demand water heaters, which are popular in Europe where taxes keep energy costs high because they don't store hot water, because they are so much more efficient than electric.

Outside politics, this makes no sense. Chronic government tinkering is what led to the runaway inflation we are suffering from right now. In January of 2021, with both houses of Congress and the White House, government union employees and politically allied contractors got handed a gigantic stimulus package, and that influx of money funded by debt led to our economic malaise now.

A condensing furnace sounds like a great idea. It burns more efficiently than really old models. That comes at a high cost, especially when there is a mandate, which eliminates the reason for free markets to reduce prices, the way light bulbs are double the cost in California, where consumers have government-restricted options.

The Department of Energy claims it will save money and the environment but in reality the costs are much higher - the government mandate to use CFL bulbs after they banned traditional ones led to them making utilities give them away, and the costs were passed along to every customer - and the environmental savings are so negligible it's bordering on meaningless. It was coal that caused our emissions problem, and we only switched to more coal because Democrats had blockaded nuclear energy before they effectively banned it in the U.S. in 1994. Only when natural gas fracturing became viable later did coal go into decline and with it our CO2 emissions dropped.

Then activists pivoted to methane, and touting how much more impact it has on warming without noting that it is gone so quickly it can't be mattering in this part of the multiverse. Yet methane is the basis for this new mandate. Just like we have 'defined air quality' down, where government has convinced clueless TV meteorologists that virtual particulate matter, like PM2.5, deserves to be splashed as red air hazard maps on  screens, methane is a headfake when it comes to climate change. It was known to be such a grift that in the late 1990s and early 2000s when anti-science groups denying CO2 tried to invoke the greater warming impact of methane, those leading the charge against them were climate scientists who noted the focus had to stay on CO2.

The mandate will mean higher costs for consumers and, if they are forced to switch to electric because they can't meet the ventilation requirement for a new gas heater, more strain on the environment. There are ways to make these more efficient. The energy industry made the Clean Power Plan irrelevant before it was even enacted by meeting the 2025 proposed standard in 2017. Their product is energy and wasting less of it is a free market win. And that same benefit should be available to consumers.
Science 2.0
More Articles All Articles
About