The Bizarre Relationship Between Environmental Lawyer Stephen Tillery And A Federal Judge Who Helped Him
By Hank Campbell | June 16th 2017 10:59 AM | Print | E-mail

Attorney Patrick Murphy is representing infamous sue-and-settle environmental lawyer Stephen Tillery, senior partner and founder of Korein Tillery, as plaintiff in the court of Senior U.S. District Judge Phil Gilbert in a lawsuit against Advanced Analytics Consulting Group, who Tillery says he gave $500,000 to in order to have them come up with results he could use in litigation against minor league baseball, but did not.

Nothing special about that, Tillery and Murphy have worked together dozens of times and Tillery has made them both tens of millions suing everyone over everything. (1)

Except Murphy is a former U.S. district judge who successfully defended the judge he was appearing before, Gilbert, against an ethics complaint that another lawyer filed about his trustee status at Southern Illinois University.  Yet court documents did not mention Murphy was his lawyer at that time. 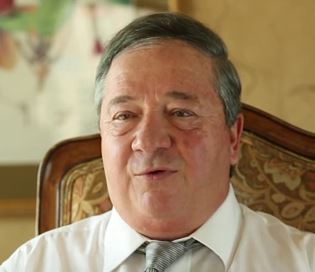 That's not the weirdest part, nor is it that for some reason Gilbert did not disclose they even knew each other, much less had an attorney-client relationship, until five days after Murphy showed up for Tillery’s lawsuit. The weird part is the irony, and then imagining what Tillery would do if he were on the other side of this.

Imagine what a successful litigator like Tillery would do if he found out that his opponent secretly represented the judge who had awarded over $40 million to a legal team (2) that included his opponent's wife - but that the wife got part of the payout though she actually spent zero hours on the case.  Imagine what Tillery would then do if Gilbert decided that federal health standards and chemical concentrations were irrelevant to an environmental hazard lawsuit his opponent filed and dismissed the lawsuit on those capricious grounds.

Well, it's impossible to know. Instead we know Gilbert did just the opposite and determined that Tillery did not even have to show that a pesticide was in waters near any level that could be harmful, according to the EPA's standards, and they still got a fortune from a company called Syngenta.

And we know that Gilbert somehow does not see this is an ethical issue, despite everyone else thinking it's bananas. 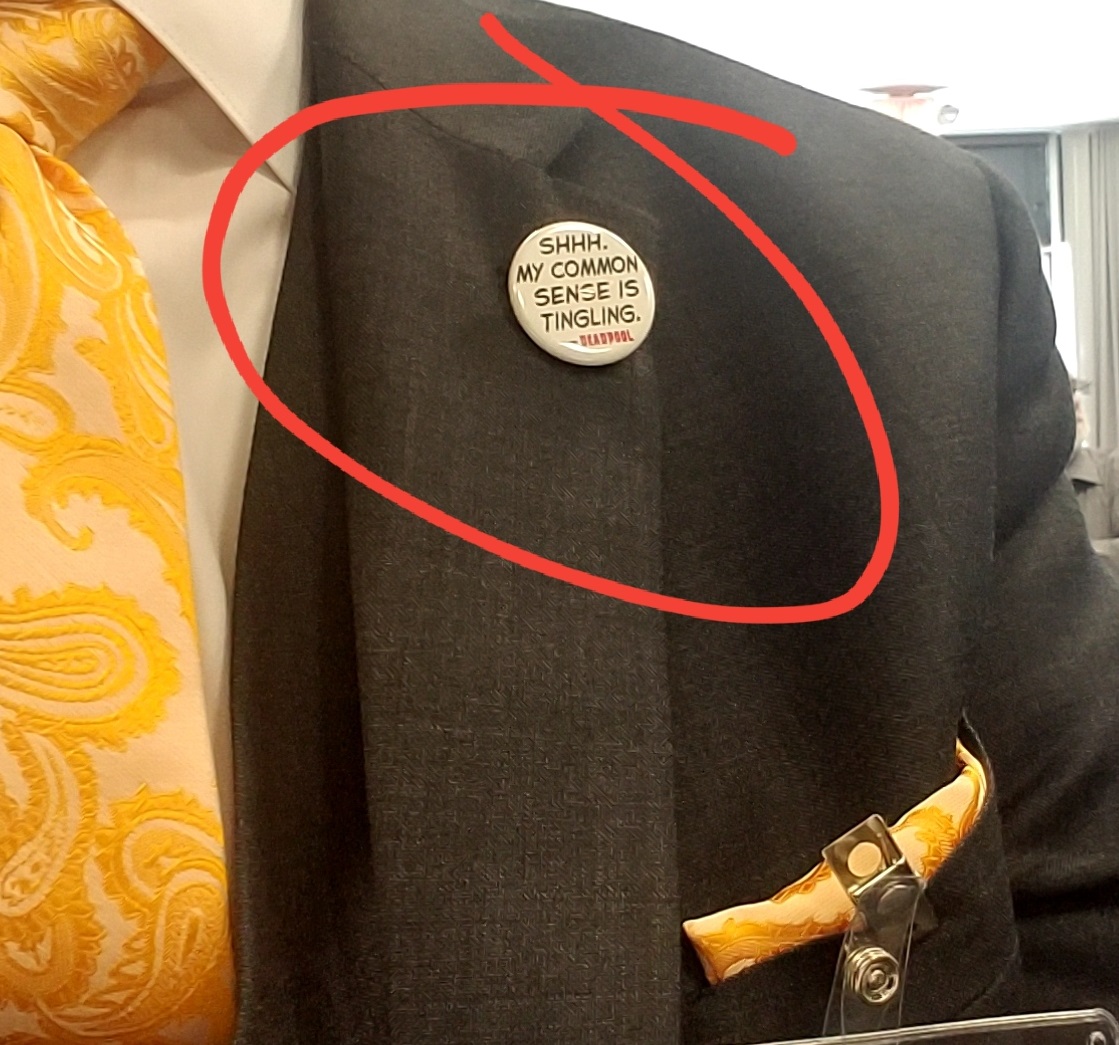 What anyone with a clue is thinking right about now.
Yes, I wear this to meetings.

“That representation is complete, and I currently have no legal or financial relationship with Mr. Murphy,” said Judge Gilbert, after he finally revealed that the lawyer before him had represented him and it had never been disclosed.

Oh, well that settles it. Except it doesn't. Imagine what a predatory lawyer like Tillery could do with the knowledge that there was any relationship where money exchanged hands between a judge and opposing counsel. Imagine what Tillery would do if he later found out the company that benefited by tens of millions of dollars then hired the family who got the money, who then represented the judge secretly, to act against one of his targets - and did not mention any of the above.

I can't even imagine.

Hank Campbell is the President of the American Council on Science and Health.