Hank Campbell
The animal rights activist group Physicians Committee for Responsible Medicine has an op-ed in American Journal of Medicine claiming that if you want the COVID-19 vaccine to work 'better', whatever that is supposed to mean, adopt a vegetarian diet.

It's easy to dunk on people taking ivermectin, they are dumb Republicans according to science-y Twitter, but this kind of nonsense is just as reckless if we want the public to trust in decision-making. I certainly would not want to visit Rutgers New Jersey Medical School, where the lead author of the opinion piece teaches.

Ivermectin uses bad correlation, as do claims that wheat harms your brain - just like using this paper linking co-morbidities such as diabetes to worsened COVID-19 outcomes and suggesting staying off red meat would have prevented their deaths. It's damaging trust in science when we want more people to accept it. It's also a garbage, cynical claim based on promoting the author's diet book and a group founded by a psychiatrist to promote veganism.(1)

Vegetables have calories too

A few years ago, the CEO of Crossfit seemingly didn't know much about diabetes and claimed Coca-Cola caused it.(2) Celebrities like Nick Jonas, a diabetic and not an exercise video salesman, noted that Coke saved lots of diabetic lives and Crossfit not a single one. But the correlation was there, if you have an agenda. More fat people get Type 2 diabetes than thin, and more fat people drink soda. That doesn't mean the soda caused it, a glass of orange juice is the same calories yet it is considered healthy.

Calories are what matter, not if you believe in being vegan. It is not a healthier lifestyle being vegetarian, that is Walter Willett True Health Initiative corporate-funded nonsense - hand-picked epidemiology to prey on gullible consumers and journalists who don't know that food frequency questionnaires can show red meat both causes and cures cancer; as does every other food.(3)

That is the problem with letting a T. Colin Campbell acolyte and practioner of "lifestyle" medicine for disease treatment cherry-pick a result and reframe it for their agenda. We have enough shady epidemiologists doing that in their war on food, chemicals, and medicine, American Journal of Medicine shouldn't be adding to fear and doubt about vaccines by publishing claims that doctors need to start prescribing vegetarian diets - or else if you get a virus you have no choice in getting, you are more likely to die if you ate bacon.

(1) Using the mystical power of "human connection" and a vegetarian diet, this physician claims she cured herself of multiple sclerosis. 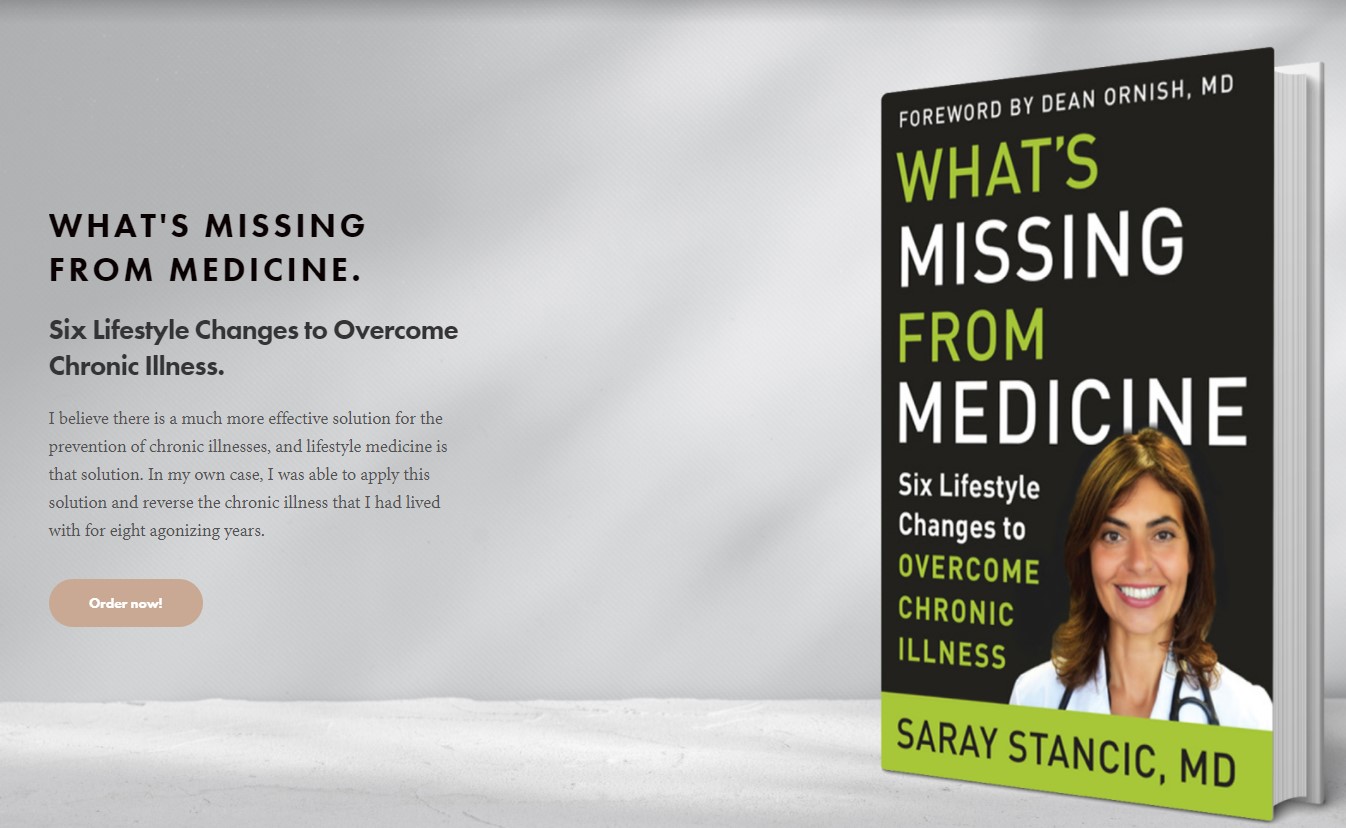 He got angry at me making him look stupid and instead found a group on the internet that hates science media - US Right To Know - and had his pet foundation give them the $50,000 I asked for after he demanded that I stop taking it from the company that never gave it to me. So he not only got to be in opposition to diabetics, he was giving money to an organization that promotes fear and doubt about vaccines and food. A few years later he ran up against a group he couldn't bully or buy off - the Black Lives Matter movement. Crossfit customers made him resign. 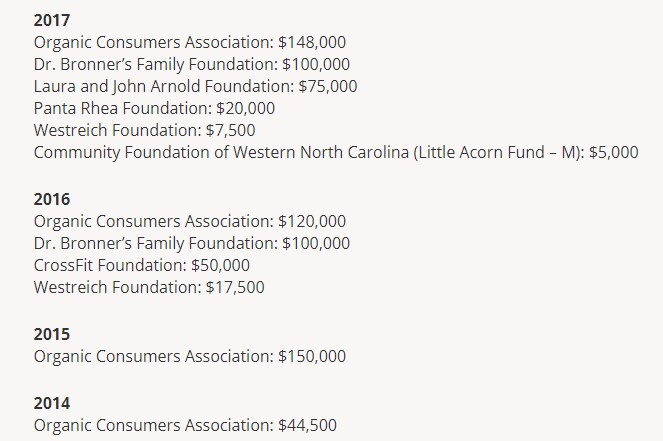