Hank Campbell
Are you worried about getting cancer from a light bulb? Probably not, but if someone conspiratorially intones that 5G wireless towers are emitting radiation and you are a woman or a milllennial, you are a lot more likely to worry than men or Generation Z to be concerned, according to a new survey. Even though the radiation is the same.

Obviously cell phones can't cause cancer, or brain cancers would have shot up dramatically when cell phones were gigantic and had needed far more power. Yet an attorney like Robert F. Kennedy, Jr. still gets traction claiming they do because the demographic that he represents hate science. They hate vaccines and all medicine. They buy organic food, they buy supplements and believe in ghosts and extraterrestrial aliens among us far more than the normal population.

And hucksters like Kennedy or wacky flaks like US Right To Know and the Industry Docs site they manage for UC San Francisco (San Francisco, unsurprisingly, still leads the US in vaccine denial) exploit the language of science to generate cash. FDA will write something like there is "no consistent or credible scientific evidence of health problems caused by the exposure to radio frequency energy emitted by cellphones” because scientists don't like to speak in absolutes. Anti-science activists exploit that wiggle room, hinting that scientists don't know for certain, and then because they are only money-grubbing frauds they insist they do know cell phones causes cancer, as does any non-organic-certified pineapple, and also that vaccines are a Vast Corporate Conspiracy if a company will pay them to say it.

The survey was conducted by Asbestos.com and they are an attorney-funded group that is finding clients for, you guessed it, mesothelioma lawsuits. Weitz  &  Luxenberg and the other sponsors of the site are science agnostic, they will sue anyone they can if a check will clear, but while suing cell phone companies over cancer sounds as ridiculous as suing companies over baby powder or weedkillers, those two things actually happened. So I reached out to the company to get their official response on why they did this survey but they refused to comment.

Other confounders are that this was Google Surveys, not a representative sample, and only used three survey questions. A good survey asks lots of questions with the real one buried in there. Though they had at least 1,000 completed responses for each question, they had to use post-stratification weighting to simulate consumer representation.

So should you believe it? In states like California, it is certainly true that Progressive Karens dominate the discourse on food, vaccines, and cell phones, but that doesn't mean all women hate science.  To think would mean that all of Europe is women and we know that isn't true.

With Millennials it is a little less clear to dismiss it but for half a lifetime on Twitter they have been ridiculing millennial hipsters who dislike everything, along with their shoulder cats and their Brooklyn Beards and weird fetish for avocado toast points: 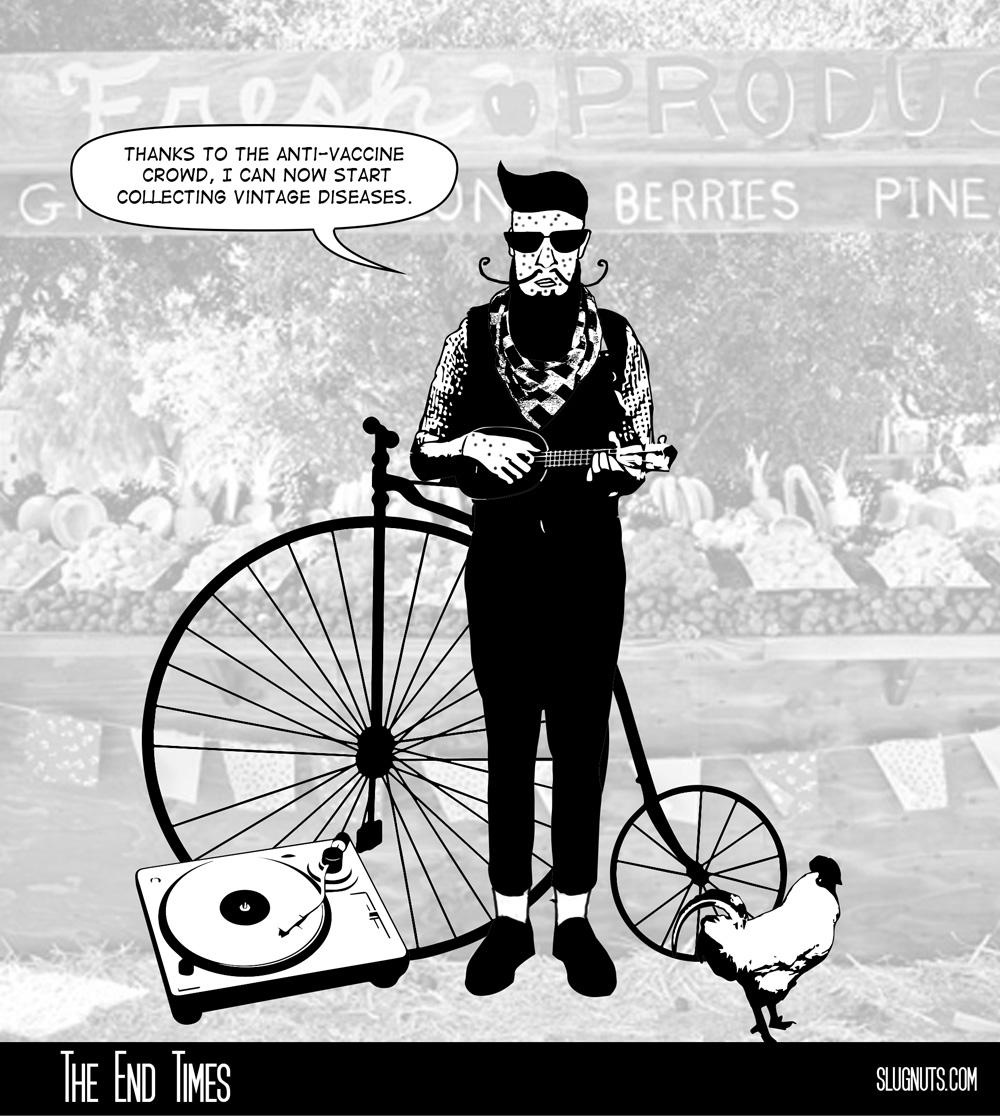 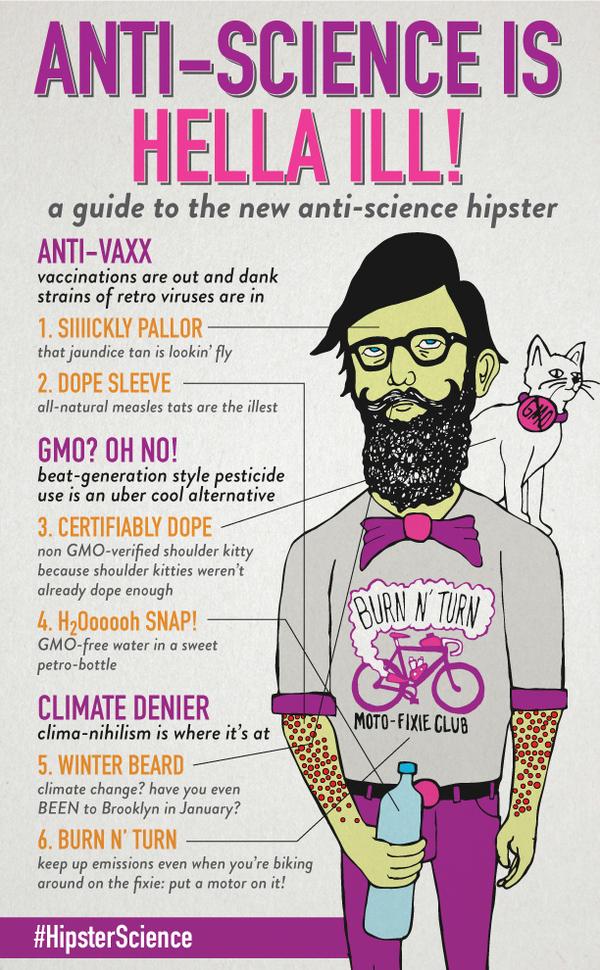