NASA welcoming private space flight participants is not new and it is misleading to call these people "tourist". The ISS being open to tourist is not new.   Roscosmos and its predecessor agency of Russia hosted tourist on the ISS long before this day.  Those were Dennis Tito (Soyuz TM-32 2001), Mark Shuttleworth (Soyuz TM-34, 2002) , and Anousheh Ansari (Soyuz TMA-9, 2006).  These brave souls were both highly qualified having educations like those of NASA astronauts, but they had made their careers in industry, unlike most government astronauts.   Most government astronauts have a military or civilian government worker background (i.e. college or even elementary school educators).  They went through all the same training as anyone else who flew into space on a Soyuz craft.

Their will be requirements beyond cash.

Likely anyone flying to ISS on Space X or Boeing crafts will be required to have all the same skills of any other astronaut, for safety reasons alone.  As I said when I speculated about how a US Space Force would be composed, there is no room in a space craft for prima donna's who can't pull their weight.   Hence it wouldn't have the same "officer (nearly pure administrator/generalist) vs enlisted (mostly working for a living/specialist)" divide.  That likely everyone would be an officer and would have to be a generalist.  On space flights every person has to be qualified as a pilot of high performance aircraft.   They will have to pass the FAA physical that is given to airline pilots, and so forth.  That is not an easy bar to meet.

This will be a big change for NASA

Historically NASA has not been super welcoming to space flight participants on the ISS.  Even going so far as to question the patriotism of Dennis Tito.    Nasa administrator Daniel Goldin said this:

"In what he called a "contrast" with Tito, Goldin said Cameron was "an American patriot who understood how to do this". - The Guardian, Staff and agencies 3 May 2001 13.01 EDT 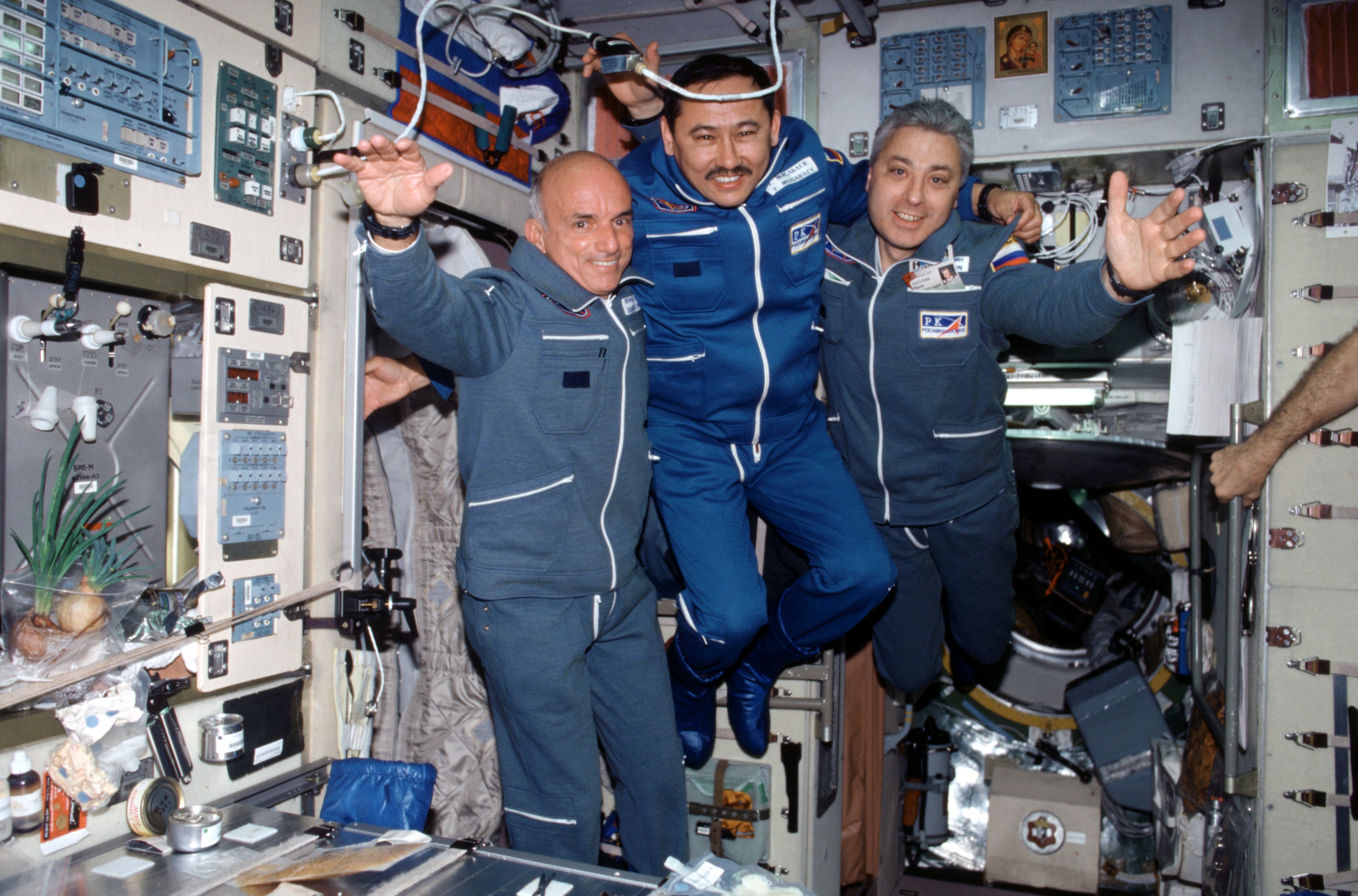 It was claimed that Tito presented a safety risk, that he always had to be escorted while in the ISS, that he hadn't been trained well enough.  So on and so forth.   Tito claimed that he was given every courtesy and treated well by the NASA astronauts aboard ISS.  I have no doubt that they will go through training next to their private space flight colleagues, as Cosmonauts have for decades now, and respect what they have seen them go through.

For a long time, NASA astronauts have been chosen for two things, excellence, and a type of confident humility that comes from true expertise.  The kind that comes from knowing that you really know what you are doing but even you can make mistakes.   That when the space flight participant who is fully qualified to be there points out that something is not quite right, they will listen to them.  That if that person is, in some emergency, required to fly a capsule back to Earth that they have been properly trained to do so.  (Suppose they must abandon station at short notice.)

Hopefully NASA will have that humility and approach Russia on how to do a mix of private and government astronauts correctly.  It starts with treating them as equals and expecting no less because of who is paying the bills.