What is math and is math real?   Math is the language of physics right down to figuring out what one hand full of fingers plus another hand full of fingers is.  Right down to a duck counting her ducklings even animals know that level of mathematics.  More advanced mathematics like algebra, calculus… or the rules of matrix arithmetic, are all set up so that they will be consistent with the math we see in real everyday numbers.  It is a matter of figuring out who got more fish to eat, or who has more cattle.

How many apples are there? 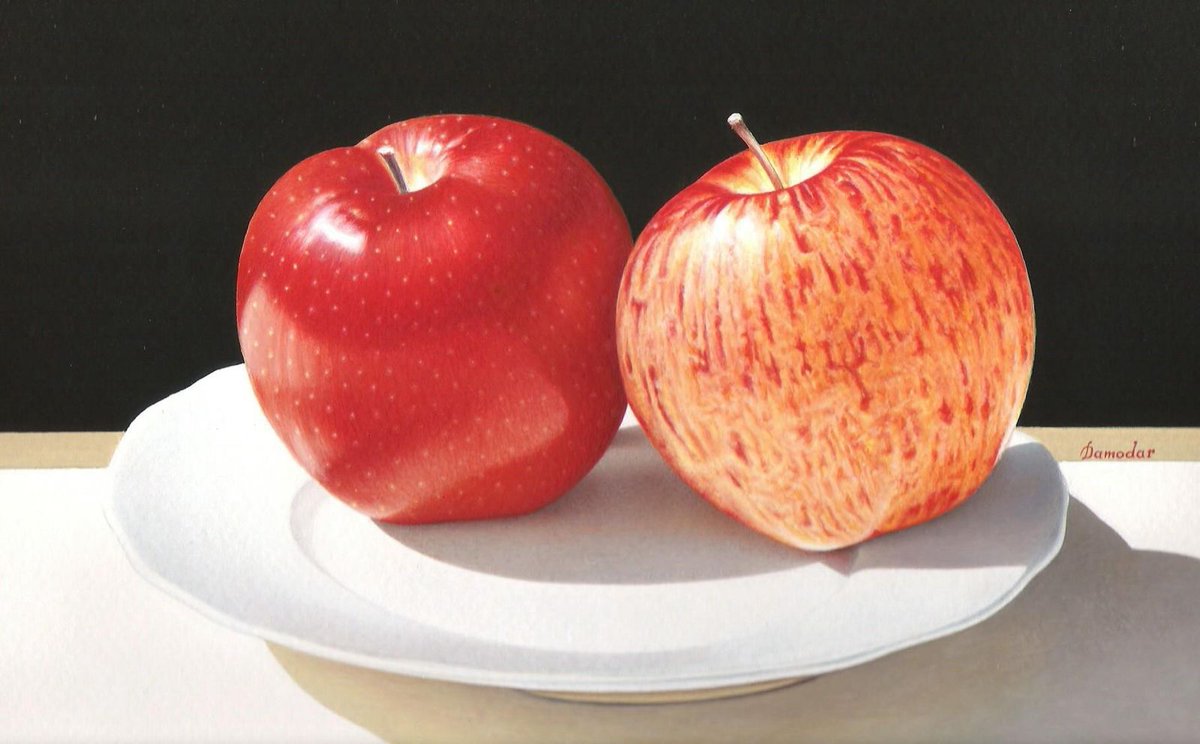 No math is not made up, not an invention of imperialist white males not racist.   There is some… Eurocentricity in how it is often thought of in the western world.  For example, people who do not know that the numbers we use came from India by way of the Umayyad Caliphate.  That is why they are called Hindu-Arabic numbers.  Often people are surprised to find out that the Mayans had equally advanced mathematics and astronomy to that found in Eurasia at the time.  (They didn’t have the holy trinity of Guns Germs and Steel on their side.

In short and for what it is worth from the perspective of one theoretical physicist who has seen equations predict precisely what will happen in the real-world countless times math is just the language of physics.

We discover what the phrases of this language are the way someone learns a new language.   Lots of trial and error. Yes there are advanced forms of math where 2 and 2 of something might not be 4 of something.  Those have their place as well.  Consider vector math for an example.  However, even those are designed the way they are in all their complexity to reduce down to the same math we learn when we count our own fingers to tell people we are four years old.