Samuel Kenyon
Oh no! I forgot to post a personal postmortem1 for the year 2014 like I did for the previous year! Oh well, here it is ten months late. 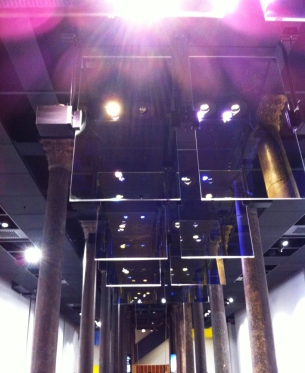 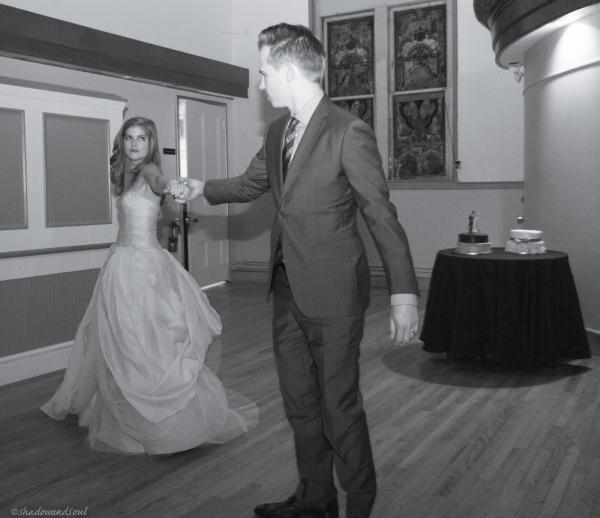 We had a few drinks with AI researcher Eray Özkural in Istanbul: 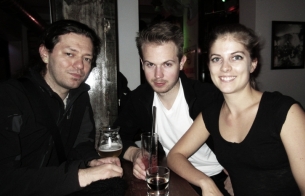 I was able to kick my film Enough to be Dangerous into gear fairly quickly once I decided it should be done. Aside from writing and producing it, I also was the lead actor. 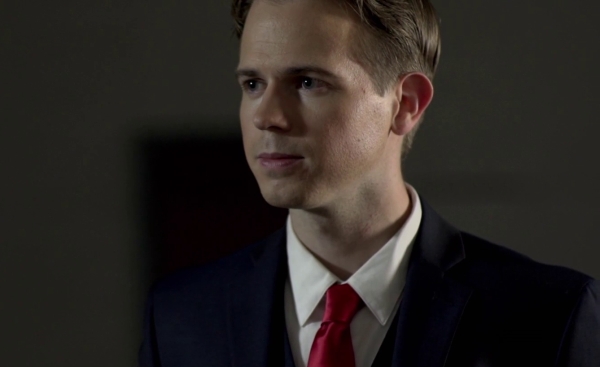 Enough to be Dangerous

Making a film has all the same problems that a startup company does, although the boundaries between the “company” and the “product” can be different. Particularly in this case, my new company (called at the time “Subterfugue Films” (a horrible portmanteau)), is vaporous and all the resources existed for the “product”, which is the film itself. Recently (in 2015) I renamed my film company to Imaginary Danger Productions.

Enough to be Dangerous was finished under budget, although I went over-budget on film festival costs. It was accepted to various film festivals (see the official page for more info), so it was successful in that regard. I’d love to remake it as a full-length feature, however, as it really is uncomfortably compressed to fit into 35 minutes.

I co-founded a tech company called Glug, but within a few months decided to leave it (the company is now dissolved).

This startup turned out not to be ideal for me for various reasons, so I quit. Also at that time I realized I’d rather put all that startup energy into making my film.

The most important lesson learned is not to invest any money on incorporation or legal fees before you know if the product/company will even launch for real. Another thing I learned is a proposed new tech product should be able to garner followings from hundreds if not a thousand people (e.g. on mailing lists or social networks) even if those first thousand people aren’t the actual early adopters—it’s a crude measure of general interest.