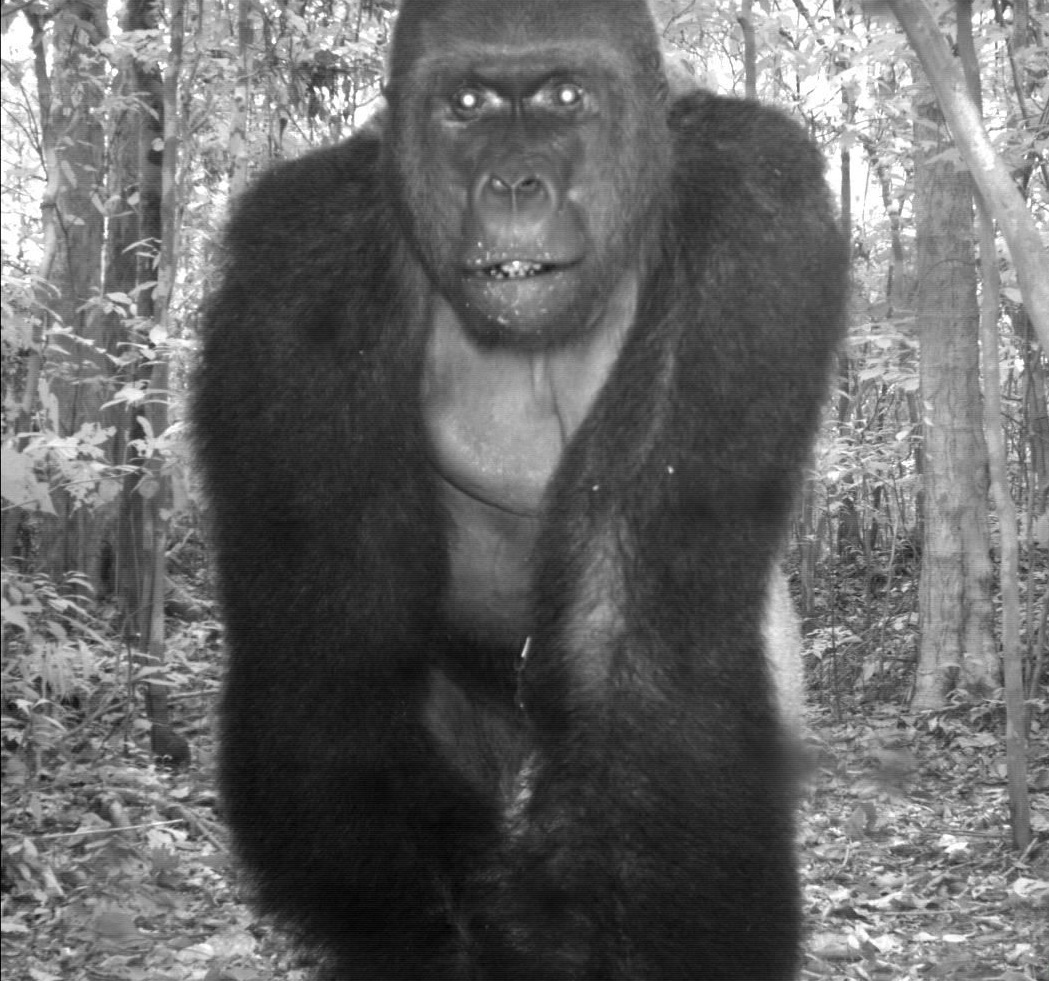 I had drinks with an old college friend last week. As we reminisced and I caught him up on my job leading the Tropical Ecology Assessment&Monitoring (TEAM) Network, he stopped me mid-sentence.

“Don’t get me wrong — I love animals, and camera trapping is cool,” he said. “But why spend so much time and energy keeping track of species halfway around the world? Why does it matter if tapirs in Ecuador or chimps in Uganda are declining? Why should I care?”

This wasn’t the first time I’d been asked these kinds of questions while working with TEAM, which uses camera-trap data to calculate trends in mammal and bird populations in tropical forests on three continents.

In the past, I would respond somewhat vaguely, saying “Wildlife provides key ecosystem services,” or “Animals are a good way to measure the health of a forest.” Though true, these answers were unsatisfying, even to me. It is like answering “Why do you need your liver?” with “Because it keeps your body going.” True, but not compelling or especially useful.

This time I had a better answer, backed by science.

In 2014, Anand Osuri, a Ph.D. student at the National Centre for Biological Sciences in Bangalore, India, emailed saying he had come across our TEAM camera-trap data and it sparked an idea for a project.  What if we could measure how animals living in tropical forests impact the amount of carbon that the trees in those forests are able to store?

Osuri and collaborators came up with an ingenious computer simulation to explore this question. First, he took tree plot data collected by TEAM and others, and calculated how much carbon is stored in each plot. Within the computer program, he then “removed” from these plots tree species that depend on animals to disperse their seeds. This shows us what would happen in the forest if the animals were not there.

Next, Osuri replaced these trees with a random selection of tree species from the forest. Finally, he re-calculated the amount of carbon stored in the new forest and compared it to the original amount. He repeated this process many times for each plot to ensure that the results were not biased by any one simulation.

What happened was amazing. The simulation found that when all animal-dispersed trees were replaced by other species, carbon storage decreased in most plots — a loss of up to 12% in Cameroon, 6% in India and Peru and 3% in Panama. There were two exceptions: In Indonesia and Australia, carbon storage remained stable or slightly increased. These forests have fewer trees dispersed by animals (< 75%) compared to forests in Africa and Latin America (87%) and South Asia (90%). But on average, carbon storage decreased by 4%, which is roughly equivalent to the deforestation in the Amazon between 2000 and 2013.

This is big news. We already knew that the clearing and burning of tropical forests contributes 11% of global greenhouse gas emissions. Now we’re seeing that carbon emissions that fuel climate change can occur even if no trees are cut down, simply due to the disappearance of its animal inhabitants.

To figure out the economic consequences of this species loss, we took Osuri’s results a step further. Mahbubul Alam, research economist at Conservation International’s Moore Center for Science, estimated the potential loss in monetary value of carbon in each of these forests. He found that, as animals are “eliminated,” most forest plots lose $US 48–228 per hectare in carbon value, measured as the economic damage that would result from the emission of each additional ton of carbon. Alam cautions this is a conservative estimate that only takes into account one aspect of economic value; further analysis may reveal the full economic implications, such as reduction in timber value and decline in pollination services.

My new answer to “Why should I care?”

Losing wildlife from tropical forests is equivalent to emitting carbon into the atmosphere without cutting down a single tree. For example, losing wildlife in the Amazon over the next 40–50 years is equivalent to emitting 2.5 billion tons of carbon into the atmosphere or cutting down 26 million hectares (64 million acres) of forest, the size of the country of Gabon. The forest becomes less efficient at storing carbon from the atmosphere, hampering its ability to buffer us against climate change.

The consequences of climate change are already affecting all of us in some way, from higher food prices to more frequent droughts and floods. In order to solve this global problem, we must protect critical ecosystems — and the wildlife that keeps them going.

Dr. Jorge Ahumada is the Executive Director of the Tropical Ecology Assessment and Monitoring (TEAM) Network. His work with CI ​features the use...