Helen Barratt
One broken ‘green’ CFL bulb contains at least .5 mg of mercury, some claim that .5 mg is enough to pollute 180 tons of water but without a doubt mercury poisoning is dangerous to humans and the environment. Most of the CFL lightbulbs available in Australia at present contain at least 4 mg of mercury and this amount varies considerably up to as much as 12 mg in some bulbs.

In China and Australia the CFLs now light millions of households, however, these bulbs can cause a high level of mercury pollution. See ‘That green trend might be your skin mutating’ By Lisa Carducci at http://www.chinadaily.com.cn/opinion/2010-03/11/content_9571162.htm

And yet in most cases the governments enforcing their use have not come up with appropriate measures to cope with the mercury pollution. Most people who break bulbs or dispose of old bulbs are unaware of the serious health safety issues. See http://en.wikipedia.org/wiki/Mercury_poisoning

‘Chronic exposure to trace amounts of the compound can lead to mercury buildup in the body over time; it may take months or even years for the body to eliminate excess mercury. Overexposure to mercuric cyanide can lead to kidney damage and/or mercury poisoning, leading to 'shakes' (ex: shaky handwriting), irritability, sore gums, increased saliva, metallic taste, loss of appetite, memory loss, personality changes, and brain damage. Exposure to large doses at one time can lead to sudden death.’

‘Inorganic mercury compounds (such as Hg(CN)2’..’should be handled with care as they are known to damage developing embryos and decrease fertility in men and women.’

According to Carducci, the government in China’s Guangdong province, has subsidized rates to promote the use of eight million of these green bulbs, without an effective system established to recycle and cope with such a massive amount of bulbs.

Similar problems also exist in Australia. Many councils do not provide recycling services and broken bulbs are being thrown into landfills and are probably already polluting the waterways and fisheries. 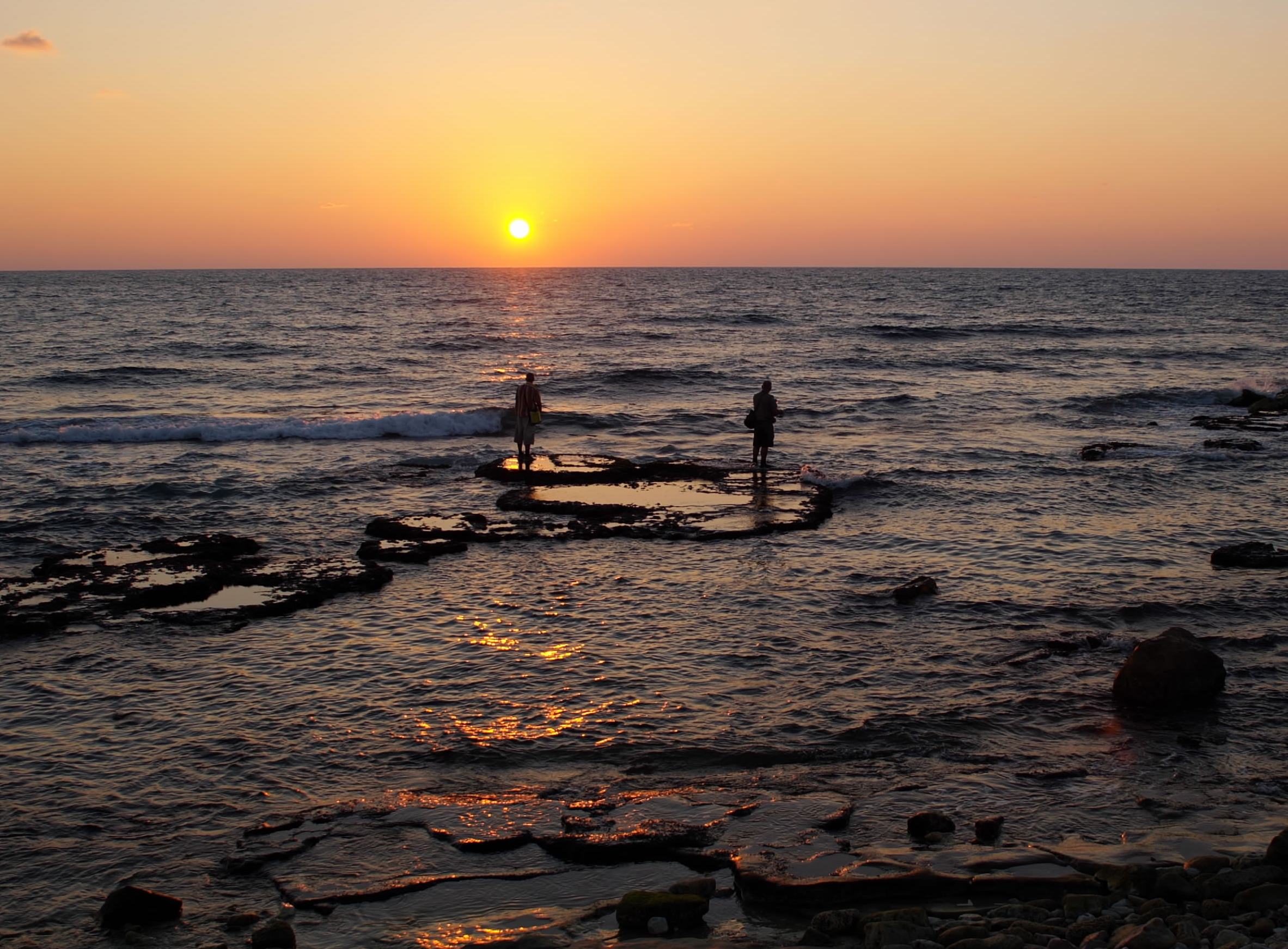 Liu Hong, an expert in energy research claims that if the used bulbs are not recycled, "more than 117 million tons of water will be polluted" in Guangzhou alone this year. According to Liu's statistics, "a single energy-saving bulb contains at least .5 mg of mercury, enough to pollute 180 tons of water. If the used bulbs are buried, the soil will be contaminated as well".

Soon British consumers like the Australians and Chinese, will be compelled to buy energy-efficient light bulbs from 2012, the British hope to “save up to five million tons of carbon dioxide a year from being pumped into the atmosphere,"

However, another downside is that a huge number of Chinese workers will probably continue to be poisoned by mercury, as China supplies two-thirds of the compact fluorescent bulbs sold in Britain and Australia, "an industry that promotes itself as a friend of the Earth depends on highly toxic mercury."

‘Making the bulbs requires workers to handle mercury in either solid or liquid form because a small amount of the metal is put into each bulb to start the chemical reaction that creates light. Mercury is recognised as a health hazard by authorities worldwide because its accumulation in the body can damage the nervous system, lungs and kidneys, posing a particular threat to babies in the womb and young children.’

‘The risks are illustrated by guidance from the British and Australian governments, which says that if a compact fluorescent light bulb is broken in the home, the room should be cleared for 15 minutes because of the danger of inhaling mercury vapour'.
See http://www.climatechange.gov.au/what-you-need-to-know/lighting/resources...

Another alternative to the CFL and incandescent bulbs is the halogen bulb which has the advantage of being more efficient and having longer life than the incandescent bulb. They are relatively small in size and are dimmable. The disadvantages are that they are more expensive, and burn at a higher temperature which may possibly increase the risk of fire hazard in some areas of use, see http://www.megavolt.co.il/Tips_and_info/types_of_bulbs.html I have recently been out and bought halogen light bulbs to replace my incandescent bulbs as they eventually burn out.They turned out to be about the same price as the CFLs, yet they look a lot like the old incandescent bulbs and even give off quite a nice light.
Make love not war
More Articles All Articles
About