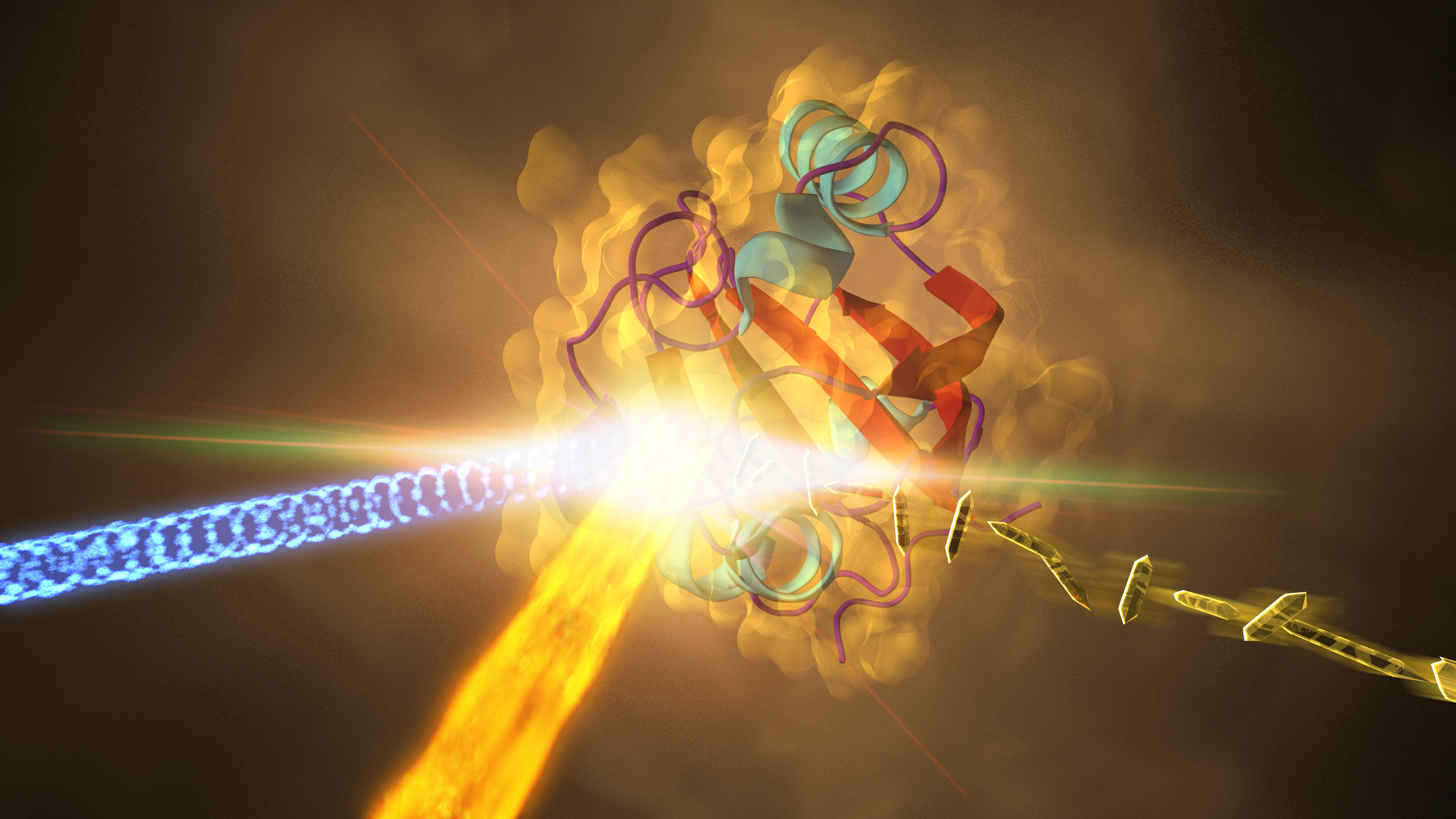 Photosynthesis, vision, and many other biological processes depend on light, but it’s hard to capture responses of biomolecules to light because they happen almost instantaneously.

Recently, scholars were able to capture snapshots of these ultrafast reactions in a bacterial light sensor using the X-ray laser at the SLAC National Accelerator Laboratory. They were able to see atomic motions as fast as 100 quadrillionths of a second, 1,000 times faster than ever before.

Further, “We’re the first to succeed in taking real-time snapshots of an ultrafast structure transition in a protein, in which a molecule excited by light relaxes by rearranging its structure in what is known as trans-to-cis isomerization,” says the study’s principal investigator, Marius Schmidt from the University of Wisconsin, Milwaukee.

The technique could widely benefit studies of light-driven, ultrafast atomic motions. For example, it could reveal:

“The new data show for the first time how the bacterial sensor reacts immediately after it absorbs light,” says Andy Aquila, a researcher at SLAC’s Linac Coherent Light Source (LCLS), a DOE Office of Science User Facility. “The initial response, which is almost instantaneous, is absolutely crucial because it creates a ripple effect in the protein, setting the stage for its biological function. Only LCLS’s X-ray pulses are bright enough and short enough to capture biological processes on this ultrafast timescale.” The results were published today in Science.

The team looked at the light-sensitive part of a protein called “photoactive yellow protein,” or PYP. It functions as an “eye” in purple bacteria, helping them sense blue light and stay away from light that is too energetic and potentially harmful.

The researchers had already studied light-induced structural changes in PYP at LCLS, revealing atomic motions as fast as 10 billionths of a second. By tweaking their experiment, they were now able to improve their speed limit 100,000 times and capture reactions in the protein that are 1,000 times faster than any seen in an X-ray experiment before.

Both studies followed a very similar approach: At LCLS, the team sent a stream of tiny PYP crystals into a sample chamber. There, each crystal was struck by a flash of optical laser light and then an X-ray pulse, which took an image of the protein’s structural response to the light. By varying the time between the two pulses, scientists were able to see how the protein morphed over time.

Since LCLS’s X-ray pulses are extremely short, lasting only a few quadrillionths of a second, they can in principle probe processes on that very timescale – but only if the optical laser also matches the tremendous speed. For the new experiment, the team replaced the old optical laser with a new one whose pulses were 100 quadrillionths of a second long – 100,000 times shorter than before and much closer to the X-ray pulse length.