News Staff
Dyscalculia is a broad term for difficulty in understanding numbers, arithmetic and mathematics. It is different than 'I am not good at math', people with dyscalculia have difficulty with counting and adding, understanding patterns - when you should add, when to subtract - and even telling time.

In the wild world of epidemiology, there has been conjecture that being a pre-term baby was a risk factor for dyscalculia, because being pre-term children has also been linked to other cognitive deficits.

New research has concluded that pre-term children do not suffer from dyscalculia more often than healthy full term children. Dr. Julia Jäkel, a developmental psychologist from Ruhr-Universitaet-Bochum, and colleague Professor Dieter Wolke from the University of Warwick, refute previous studies on the topic. Unlike other studies, the researchers took the children’s IQ into consideration. Obviously using an intelligent quotient based on beliefs from the 1920s opens up the new paper to its own criticisms but this was to control for children with other cognitive disabilities. 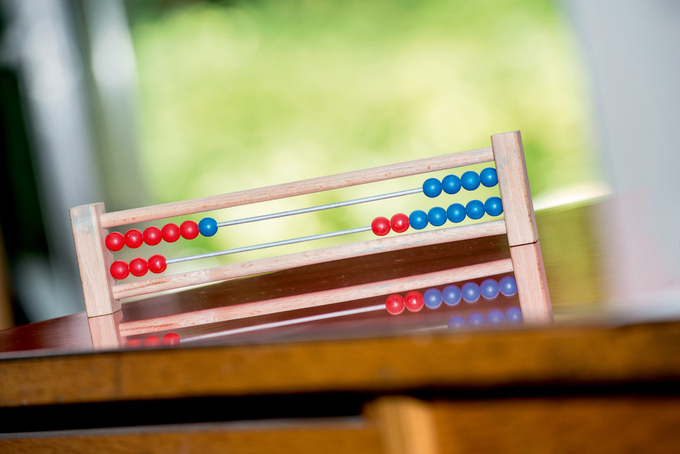 In order to assess specific mathematics deficiencies, children in Germany undergo a number of tests. If their result falls below a specific cut off value in maths, whilst their general cognitive skills (IQ) are normal, the diagnosis is “maths learning disorder” or “dyscalculia”.

The authors analyzed cognitive abilities of children born between 23 and 41 weeks gestation. In doing so, they covered the entire spectrum, ranging from extremely preterm to healthy term born infants. For this purpose, they used data of the Bavarian Longitudinal Study, which has been following a birth cohort from the late 80s until today.

But because preterm children may have general cognitive problems, they are impossible to be diagnosed with current criteria; consequently, they do not receive the required tuition in maths. Jäkel rgues for internationally standardized criteria which would allow diagnosing dyscalculia in children with mild cognitive impairments.