News Staff
In the mid-1960s the Elizabethan morality play space western known as "Star Trek" debuted and series creator Gene Roddenberry was cagey about when exactly it took place (thus the reason to use 'star dates'), but it had to have been in the 23rd century if later writers were getting their information relayed correctly.  Regardless of the exact dates of their five year mission, the public was energized by the future - and the gadgets it contained.

Portable computers were completely believable and wireless communications already existed. A fax machine was clearly on the horizon, since the teletype had already existed since 1915 and a fax just required a phone line - but medical diagnosis was not even close to "Star Trek"'s future yet.

A recent paper by the University Department of Emergency Medicine at MedUni Vienna wanted to find out why people died in the future that "Star Trek" envisioned. 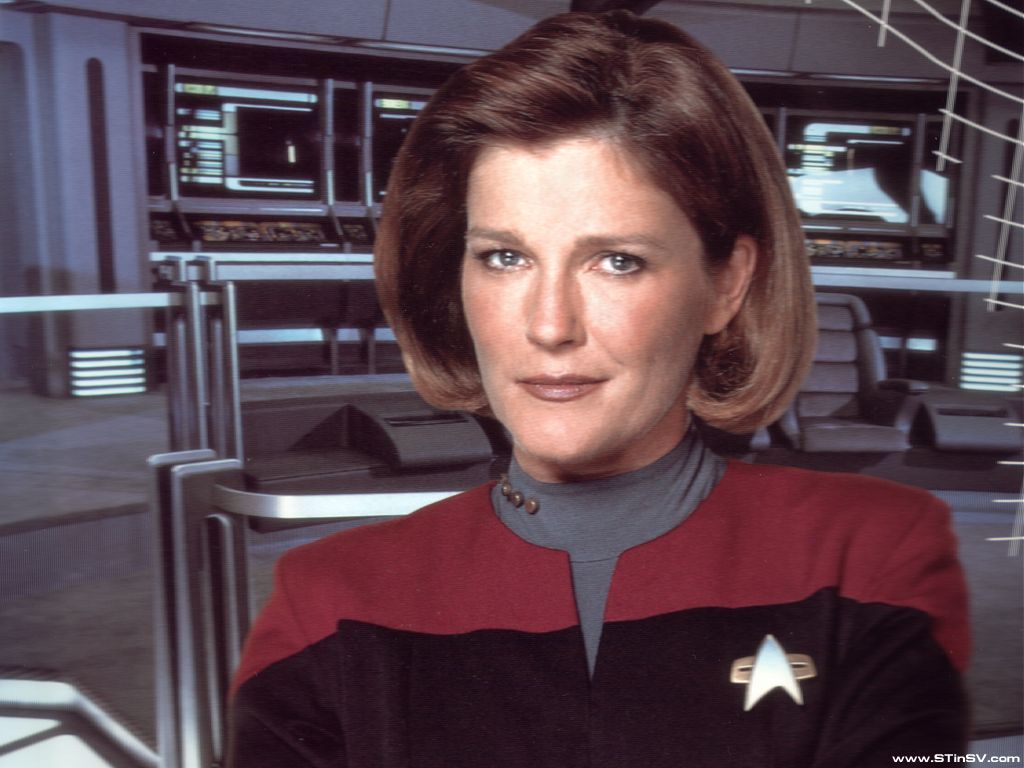 Why are you reading about pretend medicine in a fictional future? Captain Janeway, Star Trek Voyager.

Though it is unclear what years "Star Trek" took place in, the next series took place about 100 years later and that was the 24th century so the authors used that as the foundation for the role of emergency medicine. One thing is certain: even in the world of "Star Trek", a cardiac arrest is associated with high mortality - albeit less due to general medical reasons than today.

A cardiac arrest in "Star Trek"'s 24th century is associated with high mortality - around 90 per cent). However, an analysis of how they are portrayed in the Star Trek series illustrates a significant shift in the cause from general medical to traumatological, i.e. death caused by severe physical injury, injury caused by "energy weapons" and poisoning, rather than by heart attacks or cardiac arrhythmias, which are the most common causes of present-day cardiac arrests. Says lead author David Hörburger, "This invites the conclusion that people in the future will be living much more healthily and will have better preventative medicine than we do now."

In the "Star Trek" future of their analysis, this situation is different - and can be explained by the technology of "teleportation", i.e. the lightning-fast transport of a human through the transfer of matter from one location to another. Hand-held medical scanners ("tricorders") were also used frequently in the programs and helped to treat patients.

It can also be explained by the fact that these were contract show writers who often were hired and were only given sparse guides by producers, because they never dreamed anyone would try to deduce how dangerous heart attacks would be 300 years from now.