Though to Western women, Muslim women in the Mid-East and Asia seem oppressed because they have no choice in wearing a hijab, the Islamic head- and body-cover common in Muslim culture, studies have shown that Muslim women have a more positive body image.

Psychologists using a wider range of body image measures have found that British Muslim women who wear a hijab generally have more positive body image, are less reliant on media messages about beauty ideals, and place less importance on appearance than those who do not wear a hijab. These effects appear to be driven by use of a hijab specifically, rather than religiosity.

A total of 587 British Muslim women completed a battery of scales assessing their frequency and conservativeness of hijab use, body image variables, attitudes towards the media and beauty ideals, importance of appearance, and religiosity. Preliminary results indicated that 218 women never used the hijab and 369 women used some form of the hijab at least rarely. 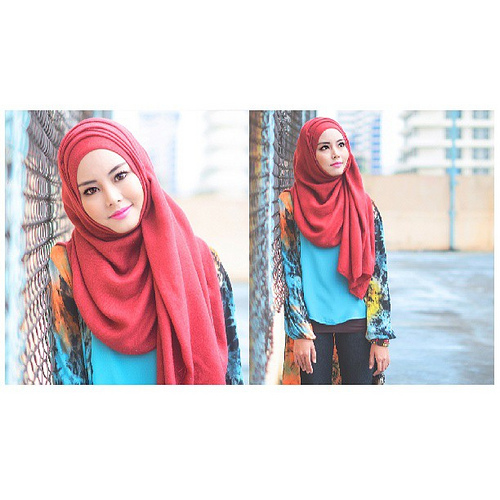 Controlling for religiosity, women who wore the hijab had more positive body image, lower internalization of media messages about beauty standards, and placed less importance on appearance than women who did not wear the hijab.

Among women who wore the hijab, hijab use significantly predicted weight discrepancy and body appreciation over and above religiosity.

"While we shouldn't assume that wearing the hijab immunizes Muslim women from negative body image, our results do suggest that wearing the hijab may help some women reject prescriptive beauty ideals," said Dr. Viren Swami of the Department of Psychology at University of Westminster and lead author of the paper.