Natural Disturbances: Climate Change May Cause Loss Of Ice Dynamics In Streams
By News Staff | February 16th 2015 09:13 AM | Print | E-mail

News Staff
Winter floods are important natural 'disturbances' for maintaining species-rich riparian zones along northern watercourses. Movies like The Day After Tomorrow and An Inconvenient Truth exaggerated some of the big effects of a climate gone crazy but less attention is given to smaller, realistic scenarios, like a disturbance in existing winter floods. 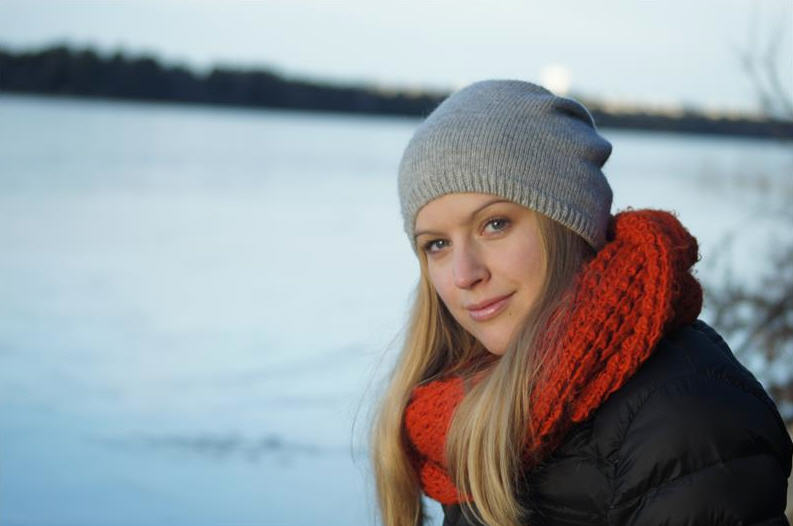 Frazil ice has adhesive features and may attach to submerged boulders and other objects in the water, forming anchor ice. As a consequence, water can be dammed by the anchor ice causing flooding and ice growth in the riparian zone. When the air temperature rises the anchor ice detaches, floats away and might jam up and lead to new floods and even more ice – the stream has become an ice machine.

In her thesis work, Lovisa Lind investigated which factors control ice formation in northern watercourses, and how and to what degree ice and winter floods affect the vegetation along streams. She has inventoried ice and winter conditions along tributaries to the Vindel River in northern Sweden and related them to differences in vegetation. Her results show that turbulent, steep streams far away from a lake outlet have a high production of frazil and anchor ice, and consequently a high number of winter floods. 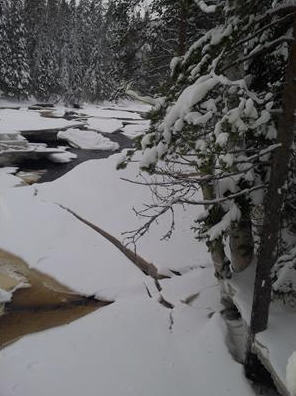 Meteorologists predict that winter temperatures will vary more, which will lead to more shifts between freezing and thawing. If the mean temperature rises with only a few degrees, this type of ice formation can even be lost. Today, the ice formation in northern systems is already affected by for example dams, channelzation, agriculture and pollution.

Since northern Sweden has a large number of small watercourses, extensive areas could potentially be affected by climate change induced shifts in ice dynamics.

“If the disturbance from ice and winter floods would be lost, the riparian vegetation in northern watercourses could potentially be more dominated by dwarf shrubs. This could have further implications for the fauna and the stream productivity,”says Lind.
News Articles
More Articles All Articles
About