Televisiom programs such as "The Dr. Oz Show" and "The Doctors" have attracted massive followings, primarily due to having charismatic hosts who clearly mean well, coupled with a public desire to know the science basis for how we function.

But in the quest to have new content so often each week, the perception among the science community is that they will run with any claims about the latest health miracle or scary chemical. That doesn't help the public, it just promotes suspect alternatives to medicine or an anti-science mentality among the people who would most benefit from an evidence basis for decision-making.

A new analysis in the British Medical Journal examined the recommendations of televised medical talk shows. The researchers say they tackled the study after hearing concerns from several physicians whose patients took to heart the advice given on the shows. 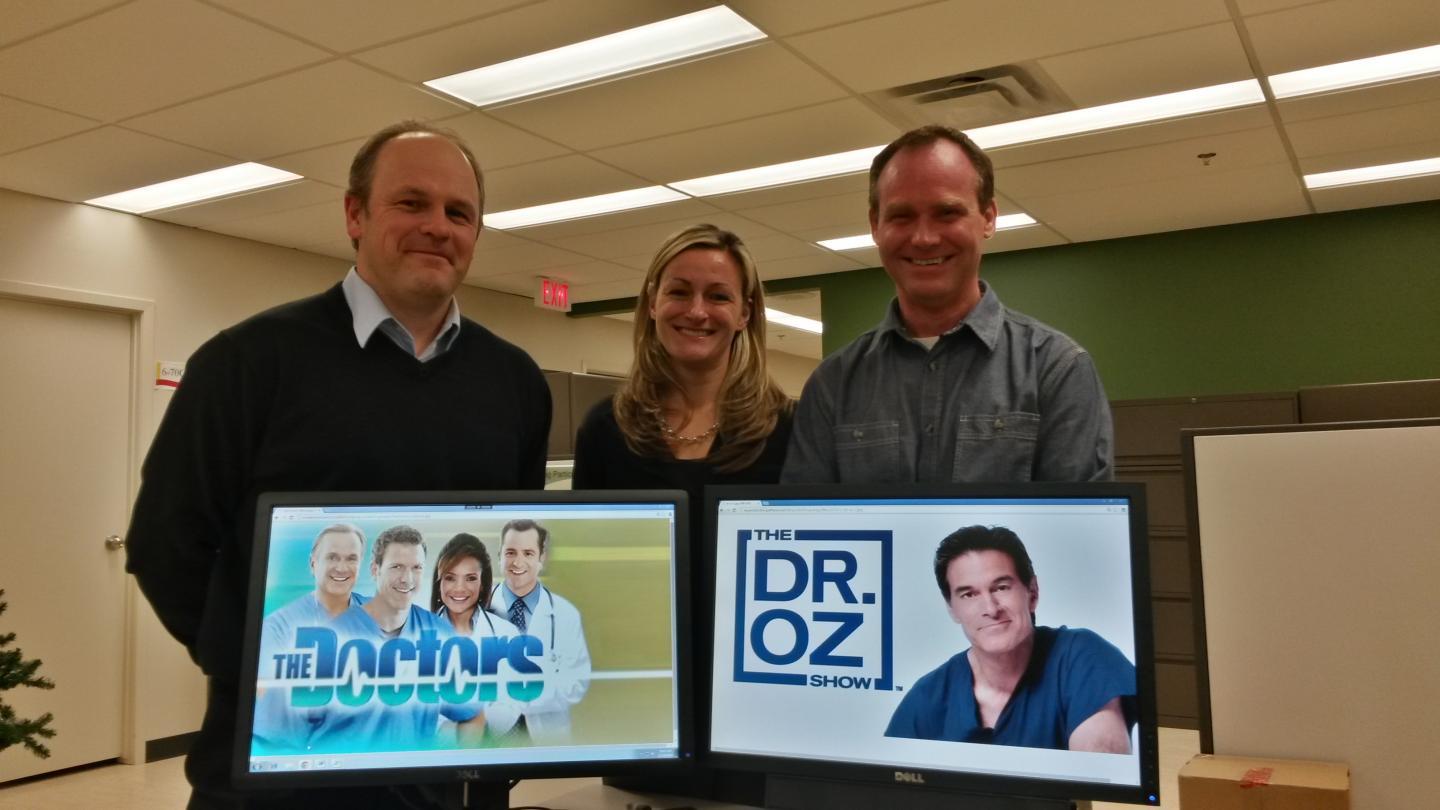 To make that determination, each of the two shows was recorded every day from January 2013 to April 2013. From there, the researchers randomly selected 40 episodes of each show and had two team members watch every episode independently, recording topics, recommendations made and who was making the recommendations. After that, two other researchers were brought in to re-watch the episodes, focusing on the information provided in the recommendations and answering the questions: was there a benefit mentioned? Was it specific? Did the show quantify the magnitude of the benefit? Did they mention costs? Did they mention conflict of interest?

The team then randomly selected 80 of the strongest recommendations from each show for further study, giving the medical researchers an hour per question to try and find out if there was any evidence to support what was being said.

"Frequently you're not getting enough information and without doing the research you won't know if it's supported by evidence or not," co-author Mike Allan, a professor in the Department of Family Medicine at the University of Alberta.

Most common recommendations given:

Were specific benefits mentioned along with the recommendation?

Was the magnitude of the benefit mentioned with the recommendation?

Out of 924 total recommendations examined, in only 4 instances were there accompanying mentions of potential conflict of interest by the presenter. Allan believes the sum of evidence shows viewers aren't being given enough information to make the best decisions.

"It is limited and would not allow many patients to make a clear informed choice about what they're hearing. They're really taking these recommendations based on their trust of the host rather than making an informed choice based on the information provided."

The researchers say it appears that general advice for the public is often not the best path for viewers to make their health decisions. And while televised medical talk shows may be great entertainment, listening to health-care providers who can give specific and balanced advice will leave people healthier and happier in the long run.

"Our bottom line conclusion is to be skeptical of what you hear on these shows," says Allan.