Technicolor Force Alternative: Did We Find The Higgs Particle Or Something Else?
By News Staff | November 7th 2014 08:47 AM | Print | E-mail

Many calculations indicate that the particle discovered last year in the CERN particle accelerator was indeed the famous Higgs particle. Physicists agree that the CERN experiments did find a new particle that had never been seen before, but an international team say they are not convinced it was the Higgs particle.

Maybe it just looks like it. And maybe it is not alone.

The research team analyzed the existing scientific data from the LHC and published an analysis in Physical Review D. 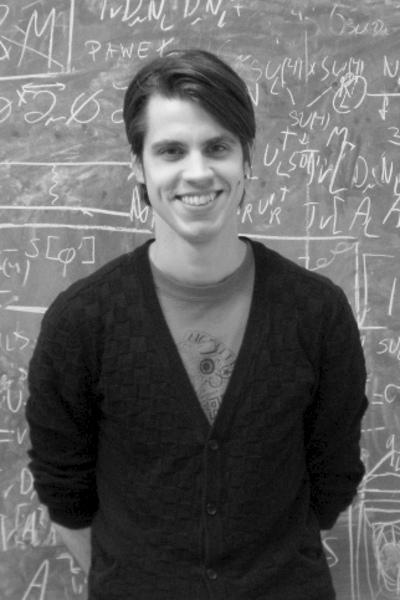 "The CERN data is generally taken as evidence that the particle is the Higgs particle. It is true that the Higgs particle can explain the data but there can be other explanations, we would also get this data from other particles," says  Mads Toudal Frandsen, associate professor at the University of Southern Denmark.

The researchers believe it is equally possible that it is a different kind of particle.

"The current data is not precise enough to determine exactly what the particle is. It could be a number of other known particles," says randsen.

But if it wasn't the Higgs particle found at the LHC and confirmed by thousands of physicists at multiple experiments, then what was it?

"We believe that it may be a so-called techni-higgs particle. This particle is in some ways similar to the Higgs particle - hence half of the name,"says Frandsen.

A techni-higgs particle, if it exists, is a way to do that.

If techni-quarks exist, there must be a force to bind them together so that they can form particles. None of the four known forces of nature (gravity, the electromagnetic force, the weak nuclear force and the strong nuclear force) are any good at binding techni-quarks together. There must therefore be a yet undiscovered force of nature. This force is called the the technicolor force.